Ryanair has now committed to fly all its Warsaw services from Modlin under a 10-year agreement with the airport.

Ryanair is also expanding its summer 2014 schedule with two new routes to Alicante and Thessaloniki.

Ryanair's main competitor in Warsaw, Wizz Air, has vowed to remain at Chopin airport. Wizz Air is moving an extra plane to Warsaw Chopin, where it will now launch flights to Corfu and Crete on June 21, 2014.

Michael O'Leary is on his way to Modlin. More news about Ryanair in Poland in three hours from now. 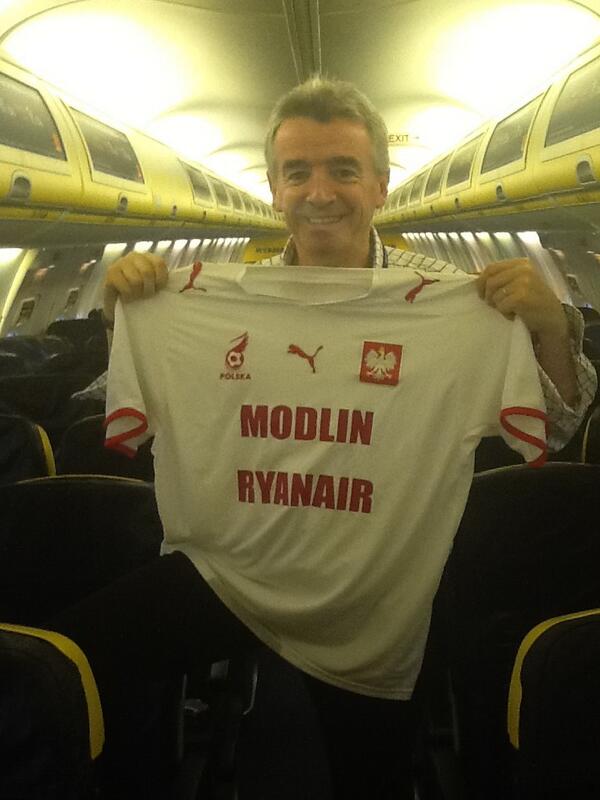 The construction of the S7 expressway, which would make Modlin more accessible by car, has just been delayed, so the money could be used to complete the Warsaw ring road.
Top

sn26567 wrote:Michael O'Leary is on his way to Modlin. More news about Ryanair in Poland in three hours from now.