I'm making an illustration of an airplane window. I did some research on the exact design of such windows, but I didn't find too much. Now I know why the windows aren't square (air pressure and so on) but I wonder why some windows are more oval than others.
And I also would like to know which is the most common type, which is typical for boeing, airbus, embraer. I just want the illustration to be quite specific.

I hope you can see the image:
I think shape A and B are the most recognizable, C and D aren't round enough. E and F seem like the best choice for an aircraft constructor since it's the most rounded shape.
The four red shapes are actually shapes a got from pictures of airplanes. As you can see, shape A, B and E are also recognizable in the red shapes. B even twice as it's more or less shape W and shape Y.

What do you guys think
Which is the most recognizable shape for an airplane window?
Or is there a way I can get a design drawing from a specific airplane window (like one from airbus)

I still remember the shape of the Caravelle windows, modelled on a drop of water. That one is not yet in your designs

keep in mind that airplane design is not 2D but 3D (as it's mounted on a curving edge).
Top 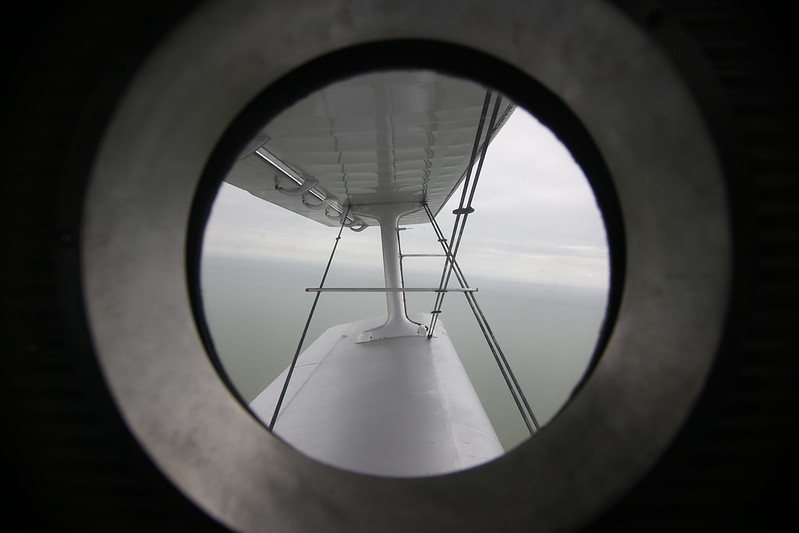 The Gulfstream windows are quite nice too.. It would be a good thing to differentiate between pressurised and non-pressurised aeroplanes. In the latter category, window design is much less of an issue. In fact, if one were to redesign the An-2 today the windows would be much larger. The original design was military/utilitarian, though, passenger satisfaction was not a prime goal.
Top

I had a few DC-8 flights in the eighties, in my memory those windows were bigger than the average airplane window and almost square...
Top

MH A380 above Vietnam 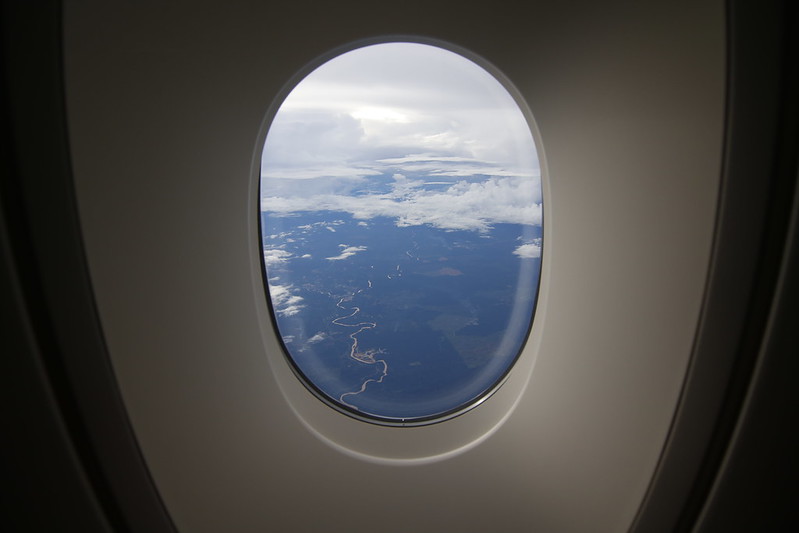 All these are a bit standard, conventional and boring no?
How about some fantasy ?

Maybe a confirmation that Alitalia is in need of a fix.