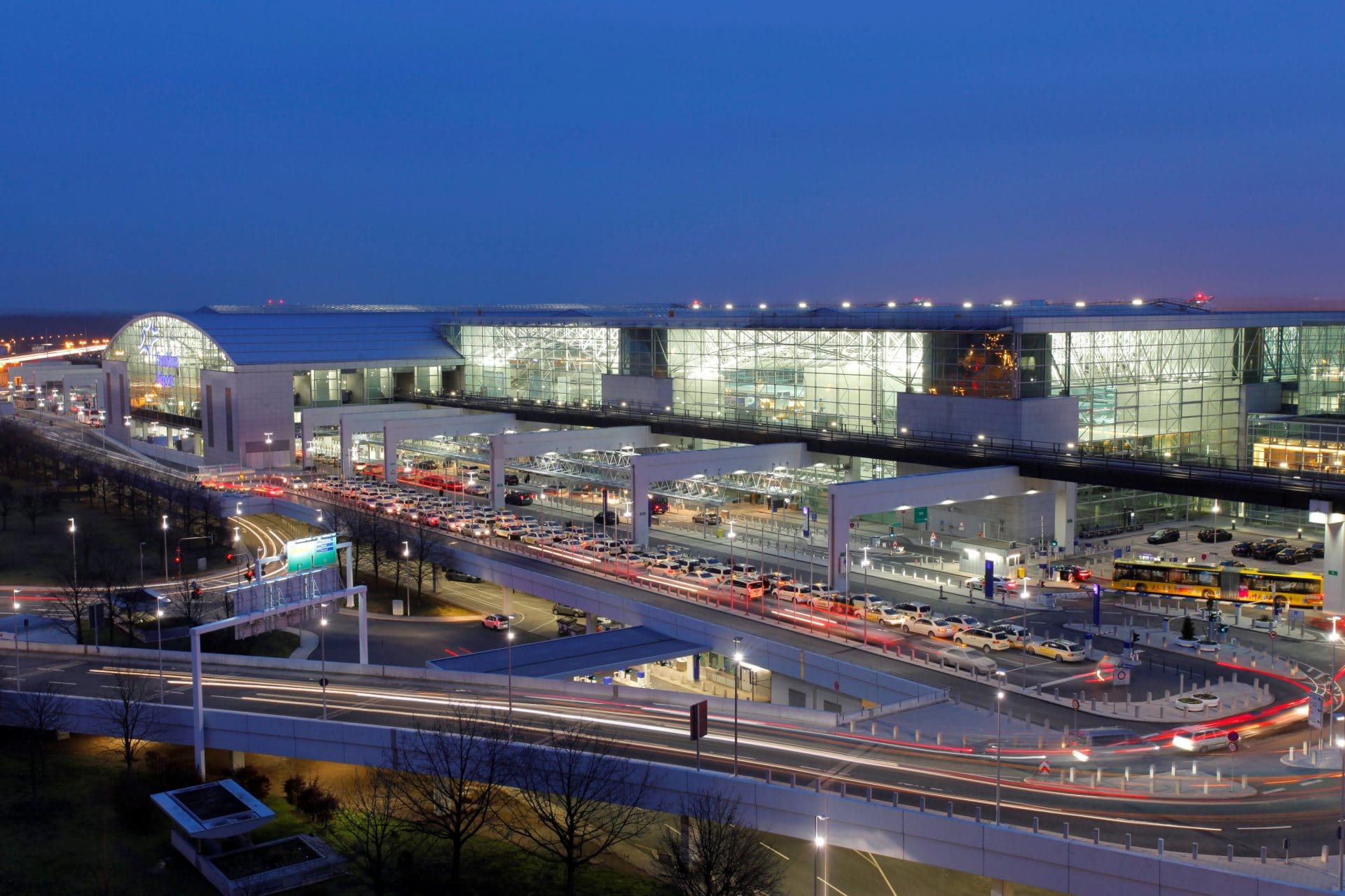 Europe’s top five airlines crossed the 50% threshold in their combined share of the region’s passenger traffic in 2018 as low prices and overcapacity put smaller carriers under intense financial pressure, often forcing them out of business.

Lufthansa Group has taken the biggest extra slice of the market, growing its share by 1.6pp to an estimated 12.3% in 2018 since 2016, taking it ahead of Ryanair’s 12% share, International Consolidated Airlines Group’s 9.8%, Air France-KLM with 8.8% and easyJet with 7.7%, according to Scope’s calculations. The gains in market share are closely linked to the collapse or takeover of other carriers.

“The prolonged period of cheap money has allowed entrepreneurs to set up airlines across Europe to take advantage of sustained growth in passenger traffic, but in doing, it also has created the excess capacity which makes it hard for all but the biggest airlines to cope with rising costs when there is such downward pressure on ticket prices,” says Sebastian Zank, analyst at Scope.

“And it is the big airline operators which are using the crisis among smaller carriers to entrench their positions by gaining taking market share,” Zank says.

While the European airline sector remains fragmented – other airlines retain 49.4% of the market – the larger carriers have filled the gaps left by the exit of the likes of Monarch, Primera, Small Planet, Azur, Cobalt, VLM, PrivatAir among others in the past two years. The near-collapse and rescue of budget airline Germania illustrates how smaller carriers remain under pressure even this year.

Some medium-sized airlines have also succumbed to market pressures, again to the benefit of larger airlines. Lufthansa Group and easyjet picked up the assets of insolvent Air Berlin, which had a market share of 2.8% in 2016. IAG has already acquired landing slots from Britain’s Flybe, the regional carrier which is up for sale. It remains to be seen whether Flybe will eventually be sold to the newly formed consortium of Virgin Atlantic, Stobart Group and Cyrus Capital under the name Connect Airways. The fate of Alitalia, Italy’s bankrupt flag carrier, might also soon be decided too as the airline looks for a suitor. And the future of Slovenia’s Adria Airways remains in the hands of the Civil Aviation Agency.

“We believe that the shake-out will continue as long as interest rates remains low and the larger – more creditworthy – airlines can benefit from their better cost profiles,” says Zank.

“Passing on increased costs – from rising jet-fuel prices, US dollar appreciation, higher wages costs, airport charges and passenger reimbursements – to the passengers is different between the carriers. What becomes an existential question for some smaller airlines may only be a temporary sacrifice of profitability for the larger operators such as Ryanair or easyjet which can easily afford to give up some percentage points in profitability by not raising air fares for customers, thereby securing a competitive edge and forcing the exit of some other airlines,” says Zank.

Ryanair, for example, has reported a reduction in its EBITDAR margin to a still healthy 36% in the first half of its business year 2018/19 against 41% in the period a year earlier, at an unchanged passenger load factor and even reduced average air fares.