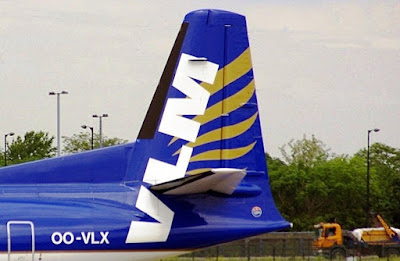 The ambitious carrier, which aims to link Slovenia’s second largest city with eleven destinations this year (Belgrade, Berlin, Hamburg, London, Podgorica, Split, Zurich, Xi’an, Chongqing and Nanchang) with a mix of Airbus A320, A330 and Fokker 50 aircraft, is in the process of acquiring a Slovenian Air Operator’s Certificate (AOC).

As a result, the start-up flew a Fokker 50 aircraft from Antwerp to Maribor from its sister company VLM Airlines in Belgium in order to fulfil necessary procedures required for it to be granted an AOC. The head of SHS Aviation, Pang Siu Yin, expects for a permit to be issued by Slovenian authorities swiftly. “After we receive an AOC license, we will start operations in one month”, the company said.

The new operators of Maribor Airport will invest at least 300 million euros into the city, which will include the construction of a new passenger terminal at the airport and the lengthening of the runway.

SHS foresees Maribor Airport handling 1.54 million passengers and 82.000 tonnes of cargo by 2022. This number is expected to grow to two million passengers and 160.000 tonnes of cargo by 2028. During 2017 alone, SHS anticipates for Maribor Airport to welcome some 400.000 travellers through its doors, which would be a record. Some 139 million euros will be invested into the airport, including the development of long haul flights, over the next five years.

Although many have questioned the nature of the project as the unrealistic targets set by the company, SHS is adamant its investment in both the airport and airline is part of a wider strategic project.

The company plans to register up to six A320-200s and fifteen A330-200s in Slovenia. while the remaining seven F50s will remain in the Belgian registry.