Old lady Sabena (Société Anonyme Belge d’Exploitation de la Navigation Aérienne) has left a remarkable history behind, the defunct airline was an internationally renowned company. The largest employer with 10,000 workers, flying 11 million passengers in 2000 to 107 destinations in 48 countries. But sadly went bankrupt in 2001.

Mid-september 2017 Bram Botterman went to visit Pinal Airpark, a boneyard for civilian commercial aircraft in Arizona, United States and spotted OO-SGC, one of the flagship Sabena aircraft known as “Golf Charlie”. The aircraft left the Sabena fleet in 1999, new owners tried to reconfigure her into a cargo aircraft but that never happened (unlike OO-SGD who is still flying as a Belarusian Transavia Export cargo 747).

At Pinal Airpark Bram met Mister Ski, the new owner of the aircraft. He is a business man and has decided to build a restaurant with her in Tucson, Arizona! He expects to have his restaurant ready at the end of 2019. During the meeting Bram was invited for a visit inside the aircraft, and took some exclusive pictures giving us a trip down memory lane. 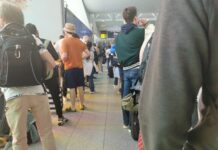 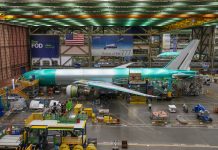 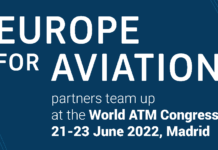