The Company has begun studies to assess the feasibility of building and operating a hub in Brazil’s Northeast region, considering three possible cities: Fortaleza, Natal and Recife. The main objective is to expand LATAM’s operations between Europe and South America, considering the strategic geographic position of the Northeast region. Regardless of which city becomes the new hub, the initiative will improve connectivity for the northern part of Brazil. Today, domestic carriers are primarily focused on the Southeast and South of Brazil, as well as Brasília. The project will create opportunities to introduce new flights, destinations, routes and connections to the entire area north of the Federal District, especially the North and Northeast regions. The new hub will focus on significantly increasing connectivity for passengers, both for domestic flights within Brazil, and for connections with Latin America and major European cities.

“The project will expand the capillarity of the Group’s in Brazil, South America, and internationally, particularly by increasing the number of destinations in Europe. It will also reaffirm the Group’s leadership in Latin America, increase connectivity options for customers and optimize coverage of passenger and cargo flows between Brazil and other markets,” said Claudia Sender, CEO of TAM S.A. and of TAM Linhas Aereas.

The viability of the new hub in the Northeast of Brazil is a result of the growth opportunities generated by the creation of LATAM Airlines Group. The association of LAN and TAM promotes options for the strengthening and expansion of the carriers in the group, based on synergy opportunities and joint planning efforts.

The new hub will be operated using the Group’s current fleet plan, and will not require further aircraft deliveries. The host city is expected to be chosen by the end of 2015, followed shortly by the implementation of the hub. Operations are expected to start in December 2016.

LATAM Airlines Group has chosen Guarulhos Airport in Sao Paulo as its main international hub, and the new Northeast hub will strategically complement the Group’s objectives, in line with its leadership position in Latin America. The Northeast hub will offer significantly shorter flights between Brazil and Europe in comparison to São Paulo and Rio de Janeiro, as well as better connections and connecting times, thereby enabling the the Groupto better utilize its aircraft and increase productivity. All of this will allow the Group to continue providing its customers more and improved travel options. 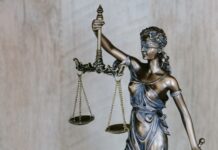 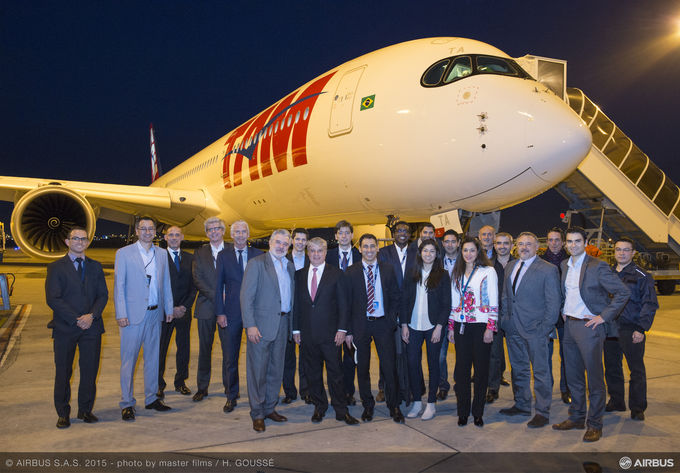 TAM Airlines becomes first A350 XWB operator from the Americas