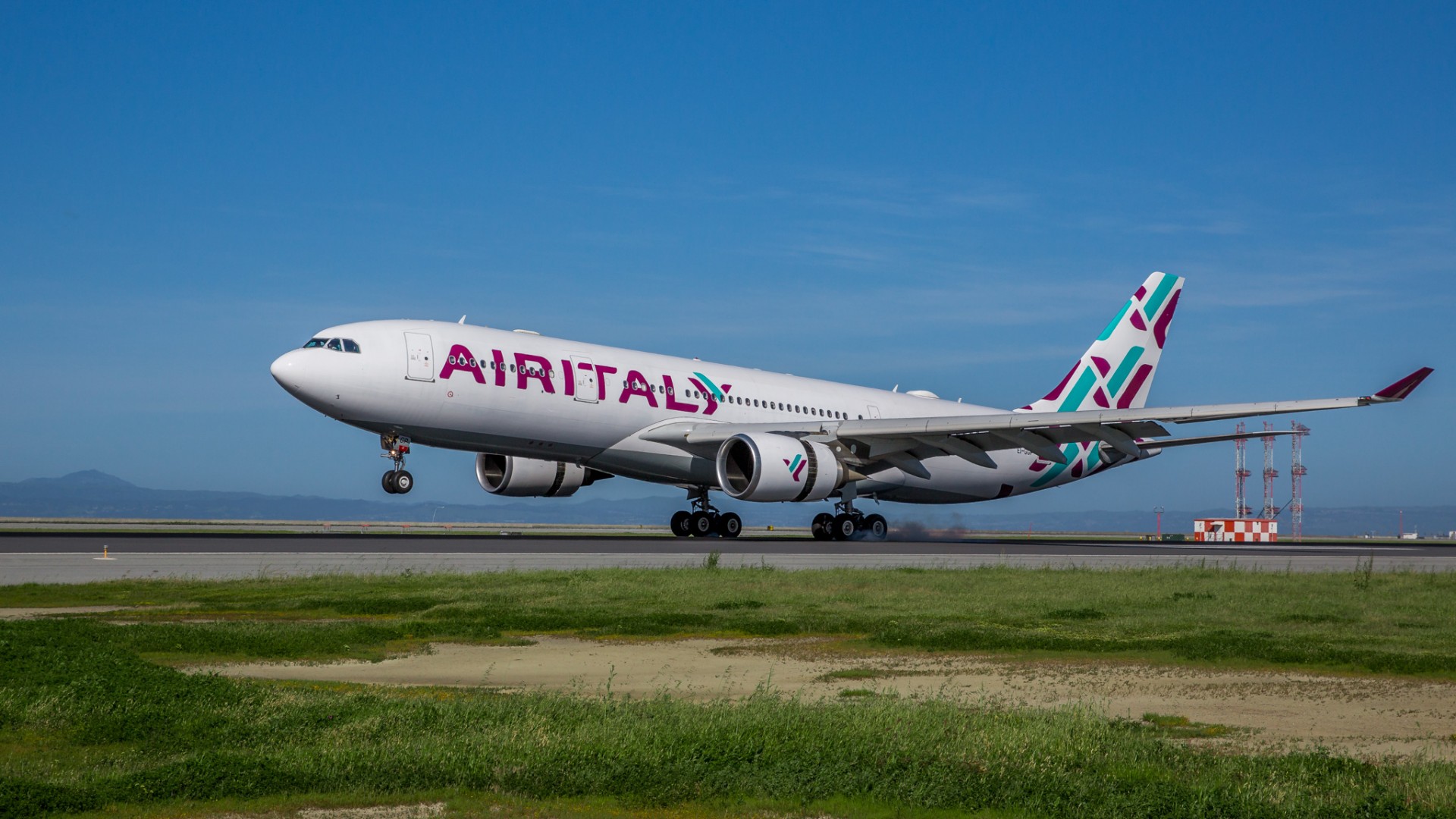 American Airlines, Delta and United have waged a years’ long war against their competitors in the Middle East. With those disputes having been settled last year, the three carriers have since turned their attention to us, claiming that we, Air Italy, are somehow a threat to American jobs and the health of the US airline industry.

Let us introduce ourselves, and set the record straight.

Air Italy is an Italian-registered and Italy-based airline. We are 56 years old (we previously were known as Meridiana), and we have served the United States for many years. Our shareholders are Alisarda, which holds 51% of our shares, and Qatar Airways, with a 49% shareholding. Our ownership structure has been reviewed and approved by the Italian Civil Aviation Authority, ENAC, and by the European Commission.

As of today, we have a fleet of 13 aircraft, five of which are capable of operating long-haul service. While we pride ourselves on our flair and world-class service, we are puzzled (but slightly flattered) that the three very largest US carriers – which between themselves operate a fleet of more 2,500 aircraft – claim to be threatened by us.

We serve four points in the US from Milan – New York, Miami, Los Angeles and San Francisco. We have served New York’s JFK International Airport for many years. And we have added an important new service option for Miami, which we serve five days per week.

We have also just launched and have been welcomed warmly in Los Angeles and San Francisco, where we offer the only nonstop service to Milan. We will serve these cities four days per week – providing an important link between the US and Italian high tech, fashion and entertainment capitals.

Qatar Airways, which announced its minority investment in the US in 2016 and completed its investment in us in 2017, does not code-share on our US-Italy routes.

The largest US carriers (and their alliance partners) control about 90% of all transatlantic traffic. If any of these three US airlines genuinely believe that our tiny share of “their” market is a threat, or that we should not be permitted to be licensed as an Italian carrier and serve the US, then they should address their complaints to ENAC and to the European Commission. We are proud to be serving the US market under a new name and colours, offering consumers an affordable, fun and high-quality new travel alternative.