On the morning of 22 March 2016, three coordinated nail bombings occurred in Belgium: two at Brussels Airport in Zaventem, and one at Maelbeek/Maalbeek metro station in Brussels. In these attacks, 31 victims and three suicide bombers were killed, with a fourth suspect on the run, and 300 people were injured. Another bomb was found during a search of the airport. The organization Islamic State of Iraq and the Levant (ISIL) claimed responsibility for the attacks.

The bombings were the deadliest act of terrorism in Belgium’s history. The Belgian government declared three days of national mourning. 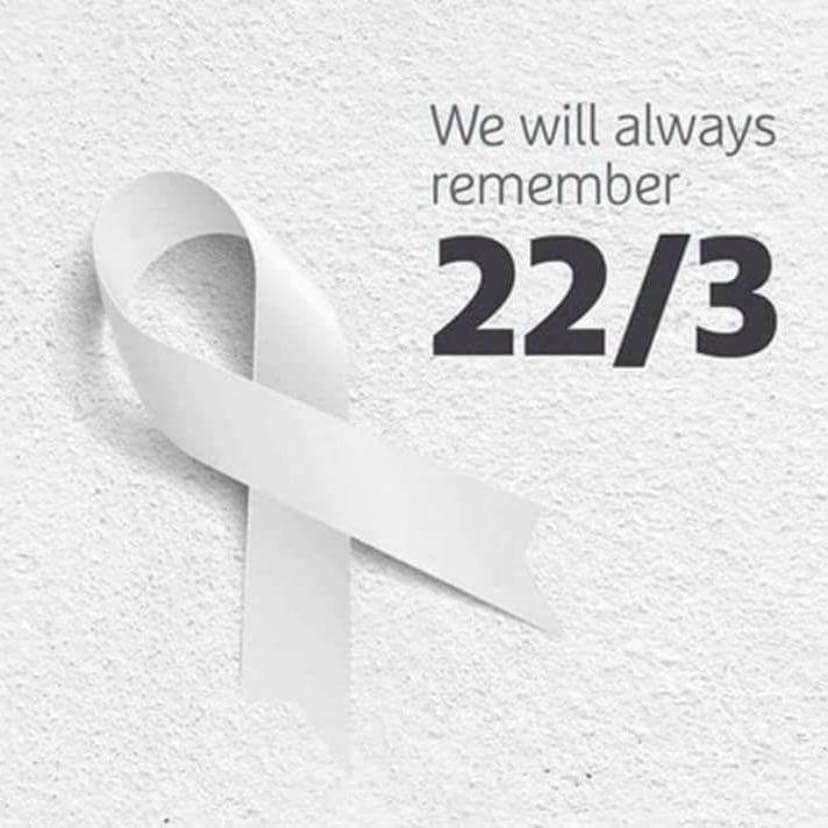 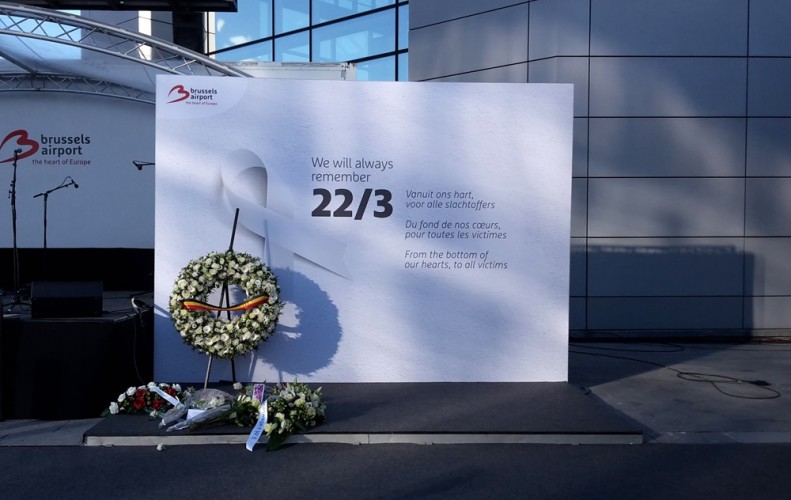 Belgium commemorates the third anniversary of the terror attacks 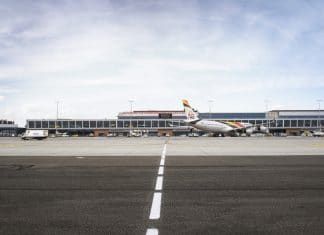 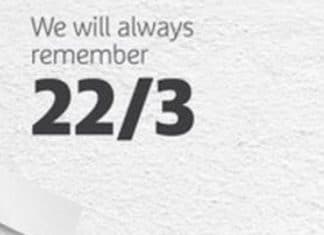 Bart Noëth - 22 March 2018 0
Two years ago at 7.58 am the unimaginable happened at Brussels Airport. Today at that moment, we observe 1 minute of silence throughout the... 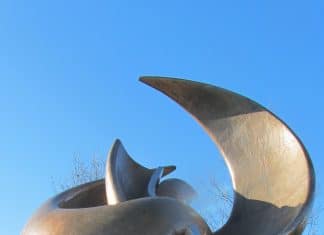 André Orban - 24 January 2018 0
At the suggestion of a Brussels Airport Company staff member, who was deeply affected by the attacks on 22 March 2016, De Lijn bus... 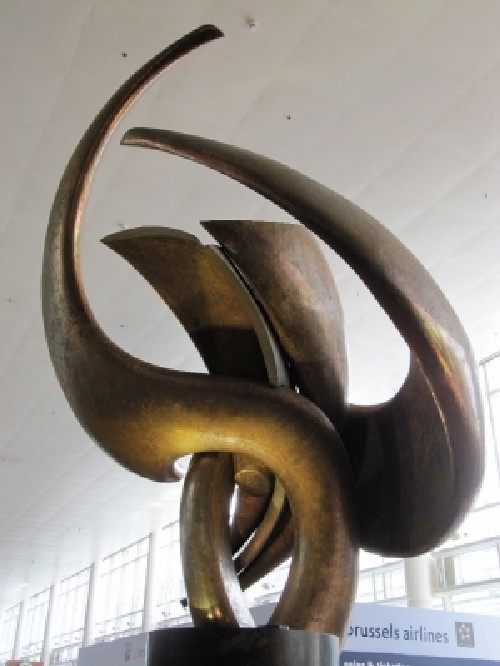 Belgian sculptor Olivier Strebelle, who created “Flight in Mind” for Brussels Airport, died at the age of 90

André Orban - 30 July 2017 0
The sculptor Olivier Strebelle died on Saturday at 9 pm at the age of 90, his son confirmed on Sunday.This Belgian sculptor, a member... 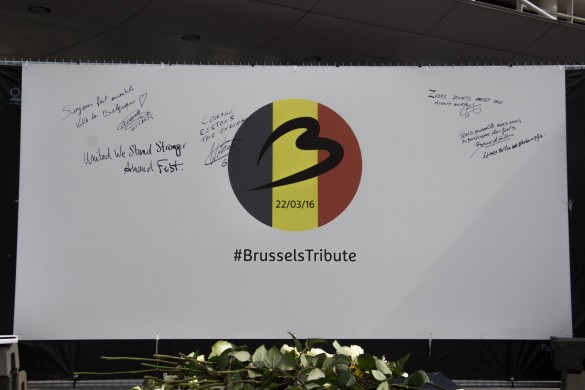 On 22 March, Belgium will commemorate the anniversary of the terror attacks at Brussels Airport in the presence of King Philip

André Orban - 20 March 2017 0
On 22 March 2017 Brussels Airport will commemorate the attacks on the airport last year with a brief ceremony in front of the departure... 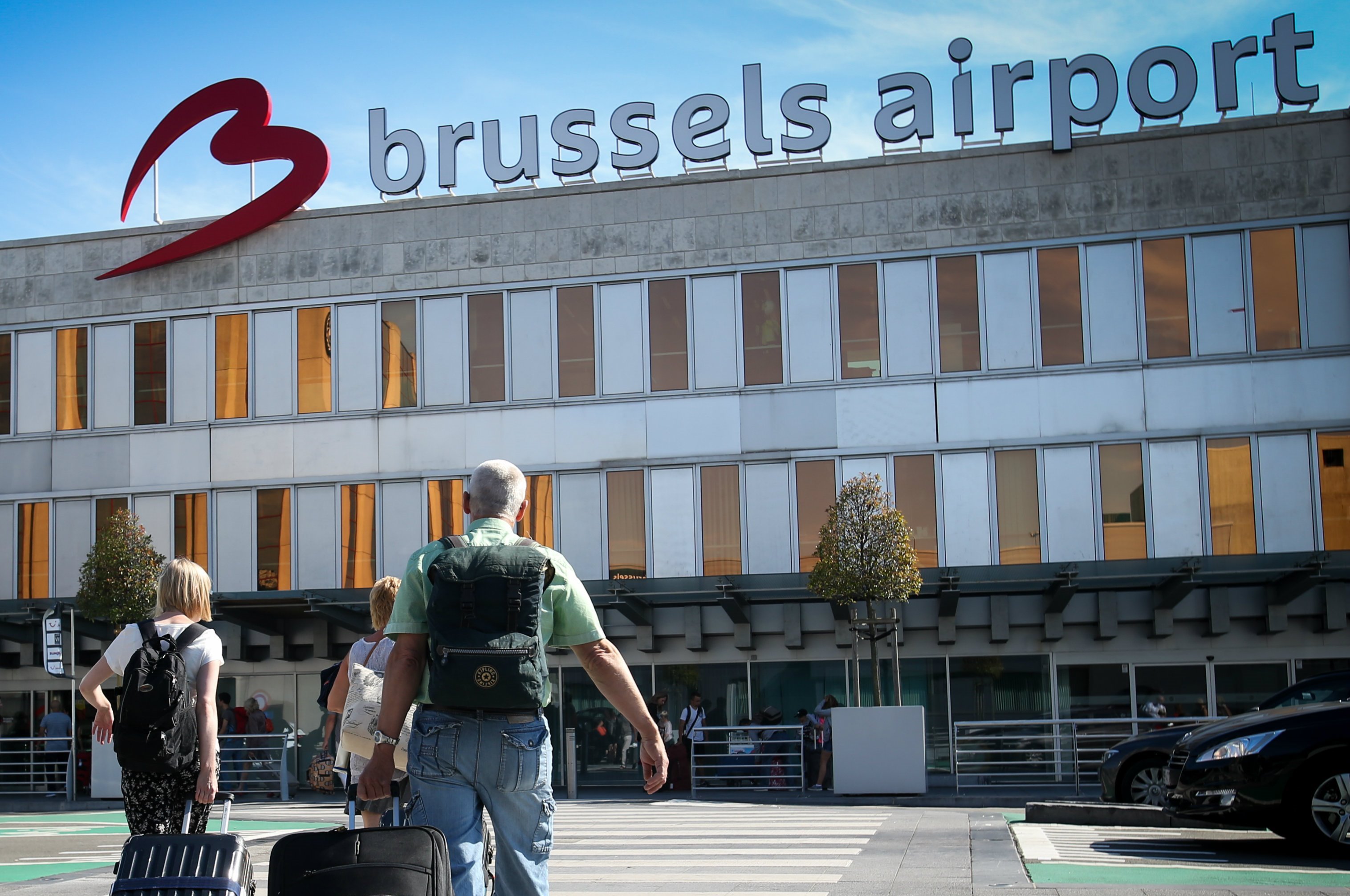 André Orban - 12 September 2016 0
Final stage in the renovation worksBrussels Airport Company started the final stage of the renovation of the passenger terminal. The façades of the departures... 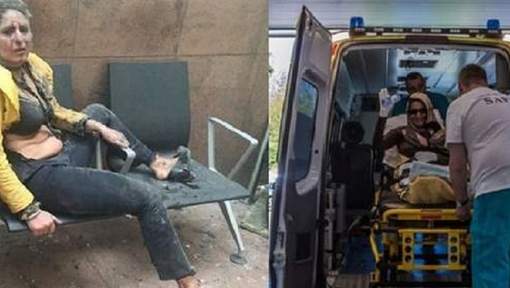 Stewardess of iconic picture after Brussels attacks: “That photo saved my life”

HLN.BE - 6 May 2016 0
Belgian newspaper Het Laatste Nieuws had an exclusive interview with Nidhi Chaphekar, the woman of the iconic picture that was taken after the terrorist...

Brussels Airport partially reopens the departure hall on 1 May

New flight schedule at Brussels Airport from 2 May

André Orban - 28 April 2016 0
Date of reopening of the departure lounge as yet unknownFrom Monday 2 May a new flight schedule will take effect at Brussels Airport. The... 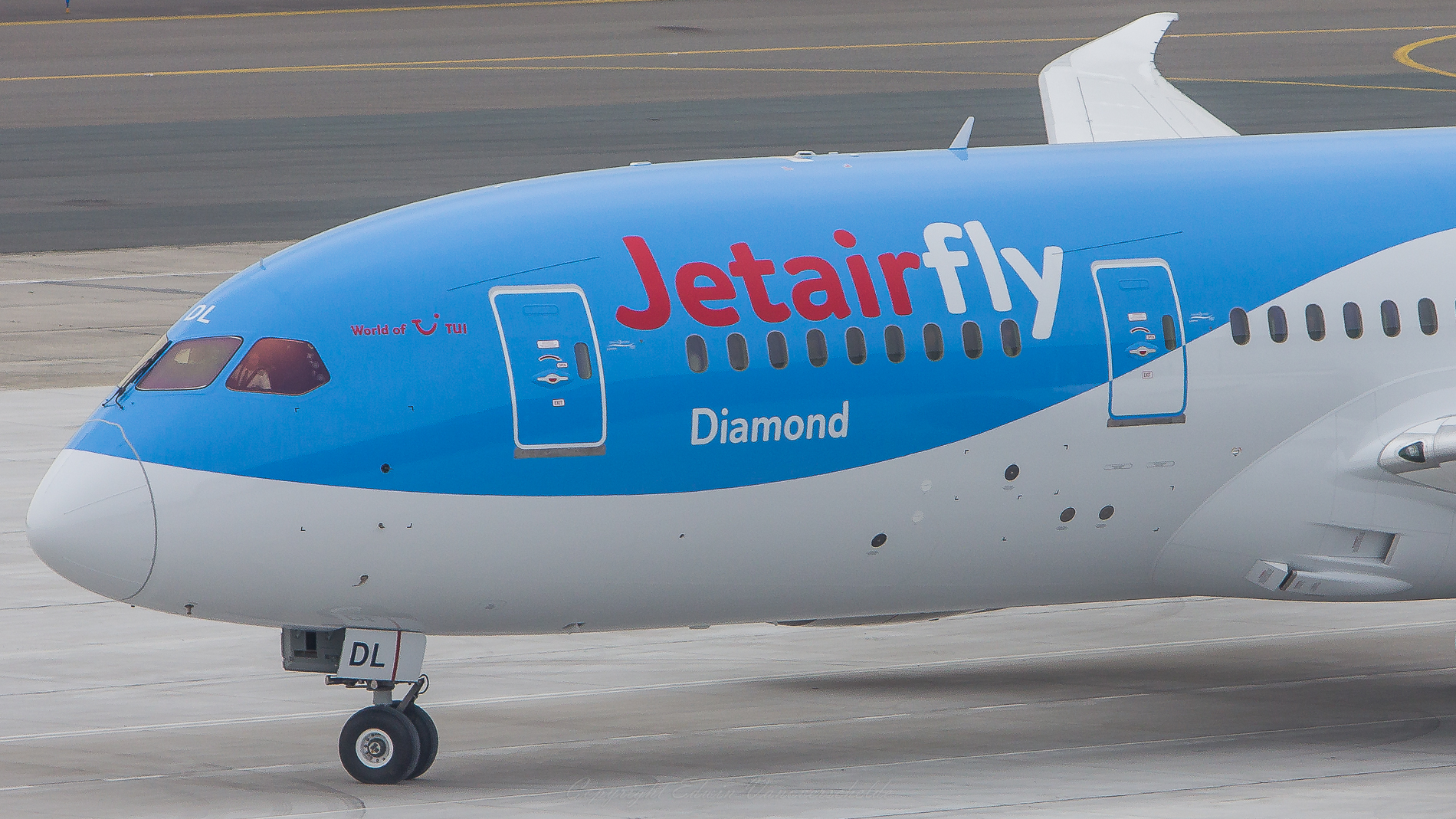 Jetairfly gets all its flights back to Brussels Airport as of Monday, May 2

André Orban - 27 April 2016 0
As of Monday, May 2, Jetairfly will again carry out all of its flights from Brussels Airport. The airline will return with its usual schedule... 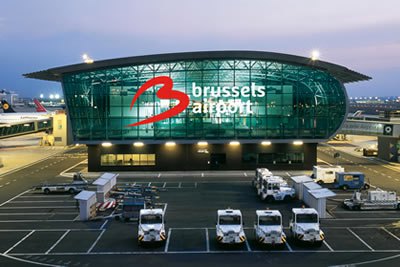 The Brussels Airport departure hall could reopen next Monday, May 2

André Orban - 27 April 2016 0
According to Raphaël Meulders in La Libre Belgique, work is progressing faster than expected at Brussels Airport. The departure hall which heavily damaged by... 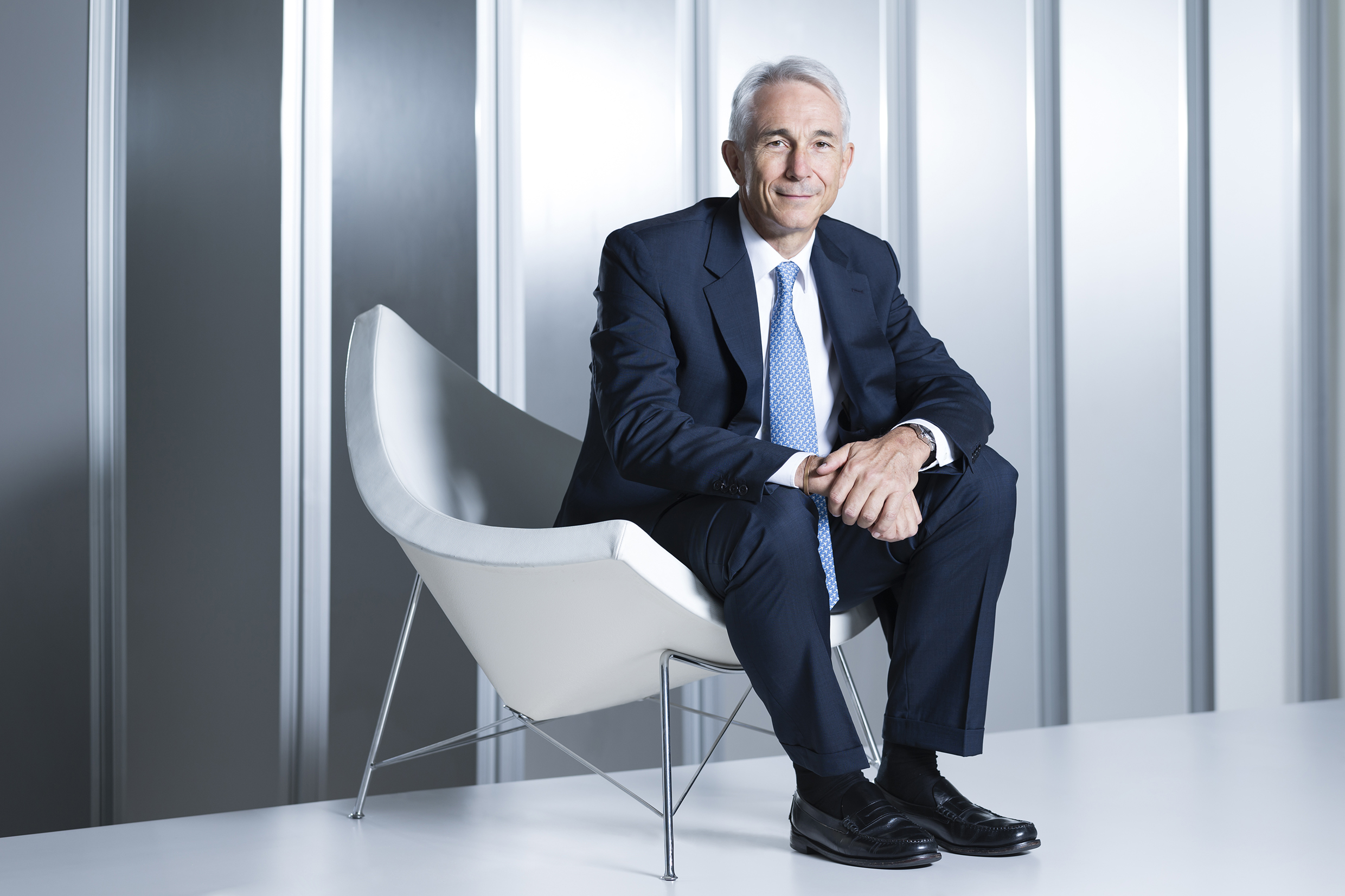 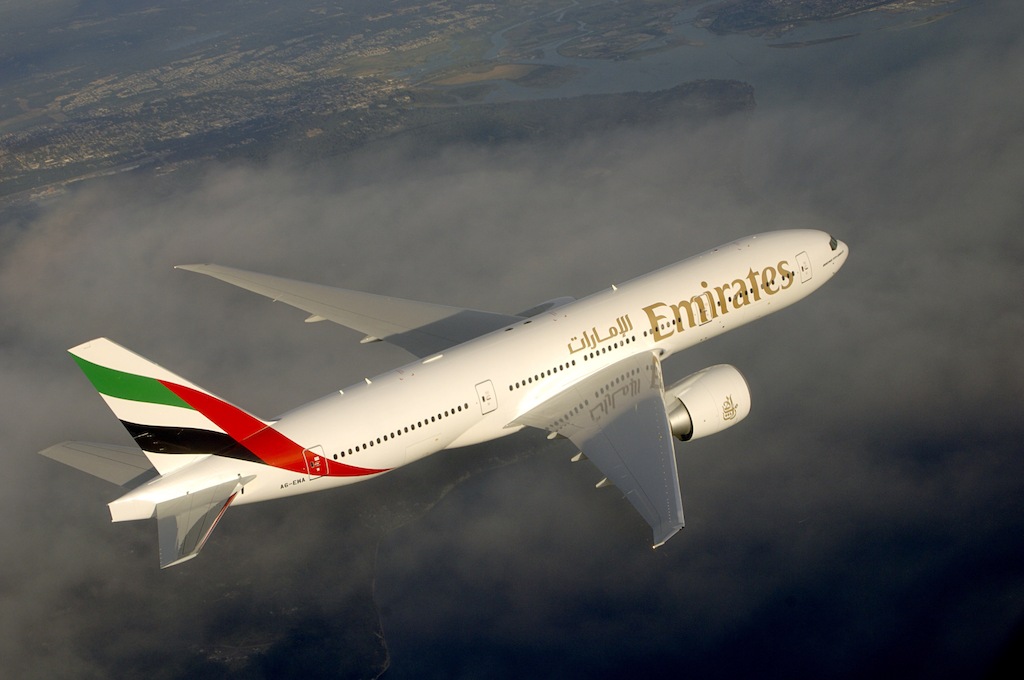 Emirates Airlines returns to Brussels from 15th of April

Bart Noëth - 6 April 2016 0
Emirates will fly to Brussels on Friday 15th April for the first time in over three weeks since the March 22 terror attacks in...

Fighting against millions of euros losses: a new race against time has started at Brussels Airport

André Orban - 4 April 2016 0
Translation of an article from HLN.BE, with permissionBrussels Airport has been successfully relaunched. But now a new race begins against time. To reduce the...
1234Page 1 of 4