Deutsche Lufthansa AG, commonly known as Lufthansa (sometimes also as Lufthansa German Airlines), is the largest German airline and, when combined with its subsidiaries, also the largest airline in Europe, both in terms of passengers carried and fleet size. It operates services to 18 domestic destinations and 197 international destinations in 78 countries across Africa, the Americas, Asia, and Europe, using a fleet of more than 270 aircraft. Lufthansa is one of the five founding members of Star Alliance, the world’s largest airline alliance, formed in 1997. The name of the company is derived from Luft (the German word for “air”), and Hansa (a Latin term meaning “guild” most commonly used historically in reference to the Hanseatic League).

Besides its own passenger airlines Austrian Airlines, Swiss International Air Lines, and Eurowings including Germanwings (referred to in English by Lufthansa as its Passenger Airline Group), Deutsche Lufthansa AG owns several aviation-related companies such as Lufthansa Technik as part of the Lufthansa Group. Combined with its subsidiaries, the group has over 615 aircraft, making it one of the largest passenger airline fleets in the world. In 2014, the group carried over 106 million passengers. 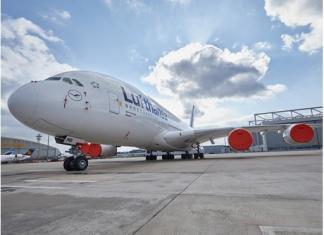 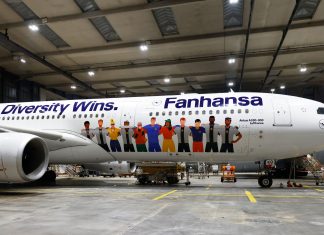 Bart Noëth - 14 November 2022 2
As the Official Airline of the Germany men’s soccer team, Lufthansa operated a flight to bring its players, coaches and support staff to their... 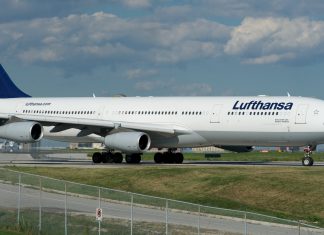 André Orban - 29 October 2022 1
The body of a man was discovered on Thursday in the landing gear well of a Lufthansa plane from Iran which had landed at... 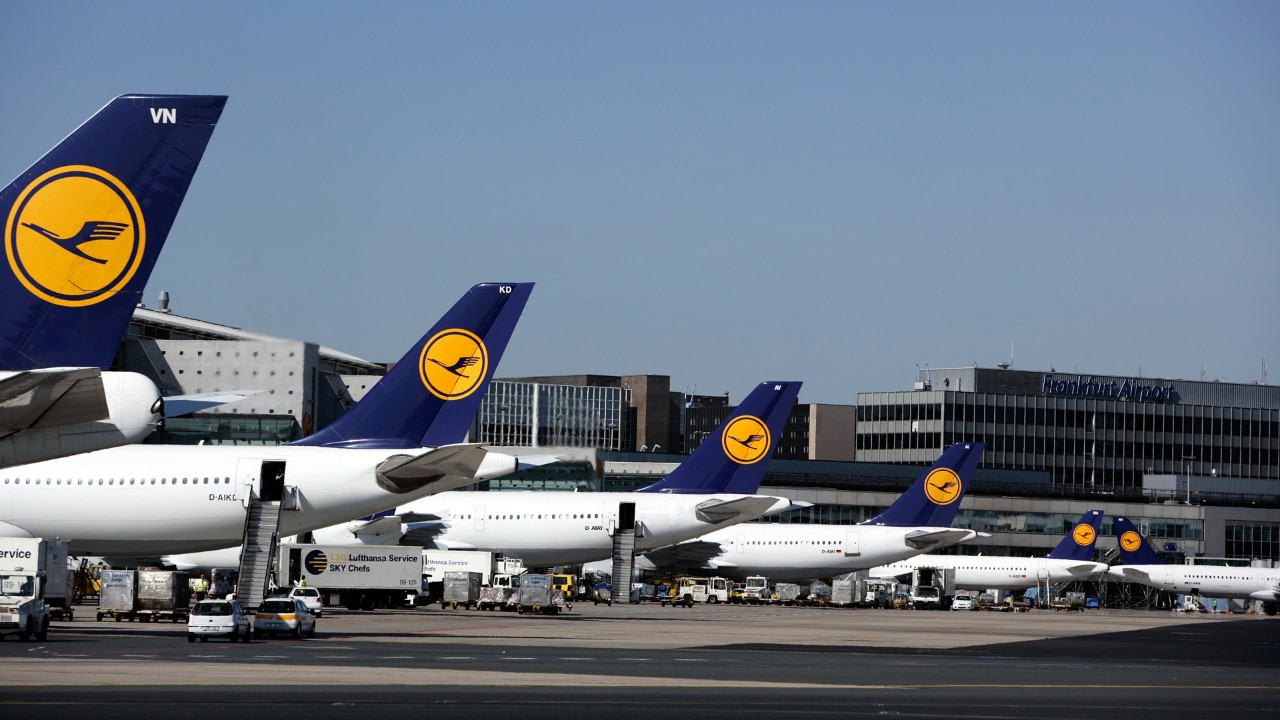 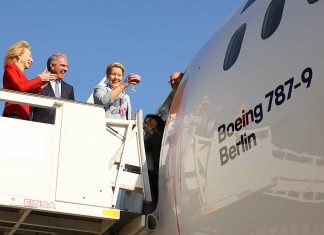 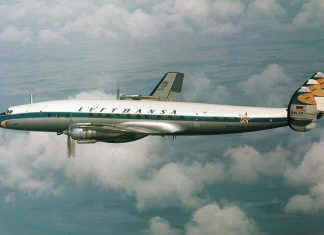 On the 100th anniversary of Lufthansa’s founding, Lockheed Super Star & JU 52 to go on permanent exhibit 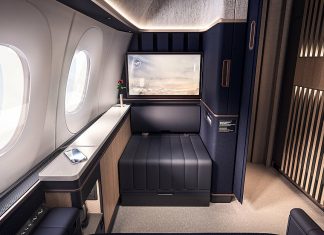 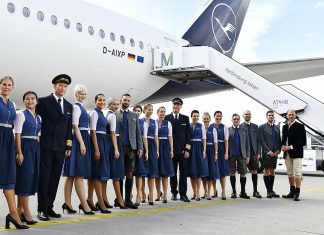 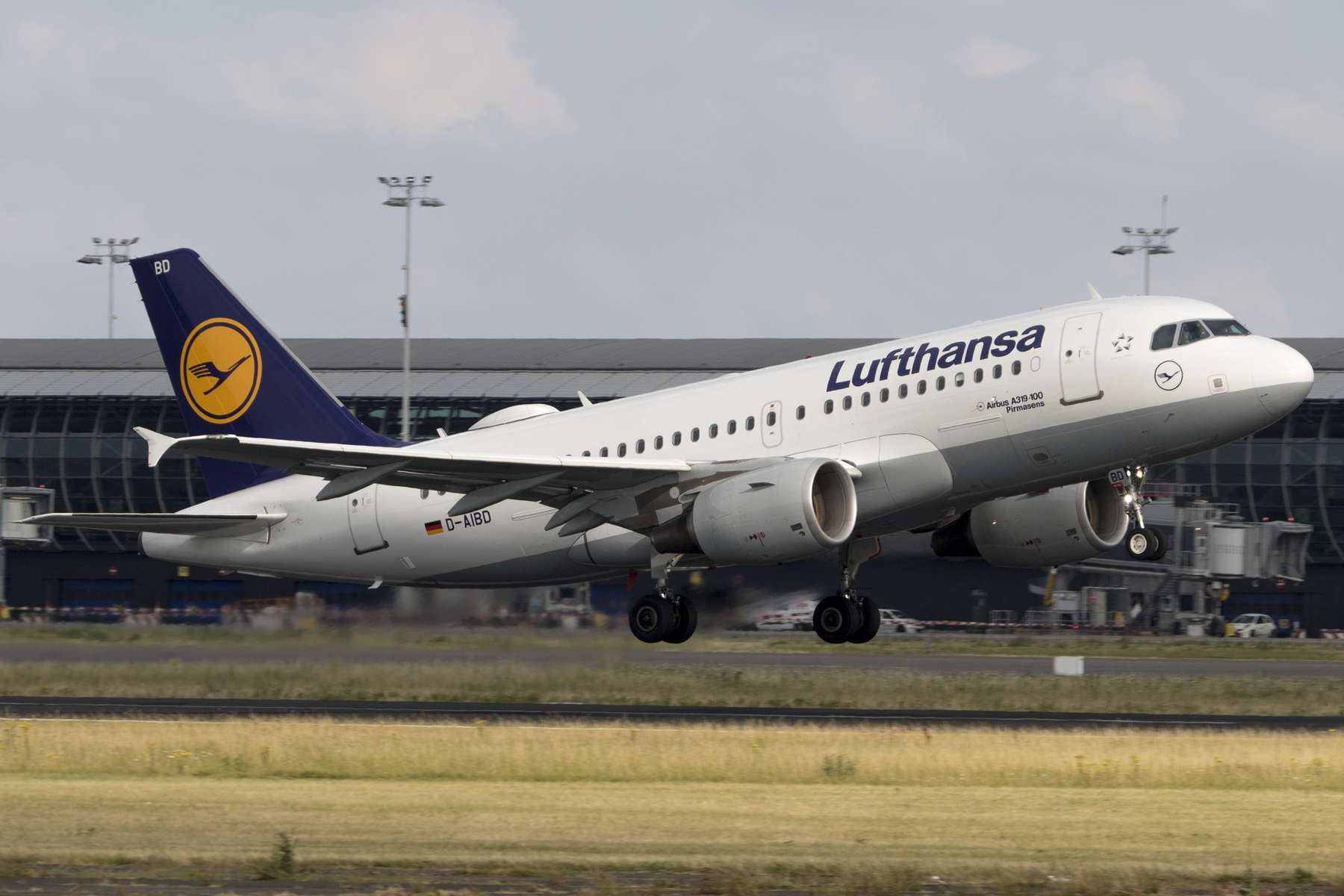 Bart Noëth - 6 September 2022 0
No strike, a clear message from Vereinigung Cockpit, the union representing the Lufthansa pilots as both parties reached a partial agreement on Tuesday. The... 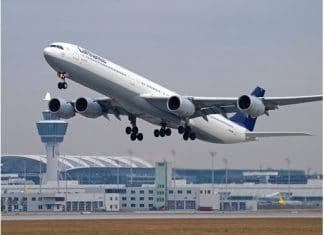 Bart Noëth - 1 September 2022 3
The strike announced by Vereinigung Cockpit (VC), representing the Lufthansa pilots, on Friday 2 september will affect around 130,000 passengers and will have a... 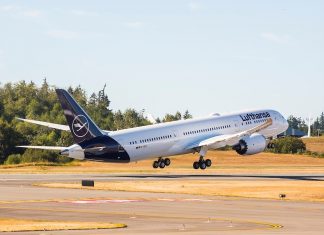 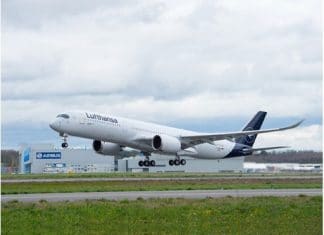 Aviation24.be - 26 August 2022 1
Last Friday, talks between German union Vereinigung Cockpit (VC) and Lufthansa ended without an agreement. Hence VC announced that the preparation for a strike... 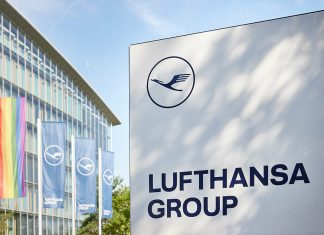 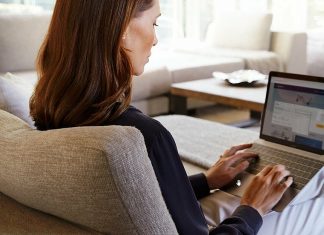 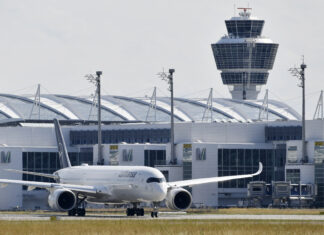 Aviation24.be - 31 July 2022 0
During a ballot that ended today, Lufthansa pilots send a clear signal to the Lufthansa management as they clearly spoke out in favour of... 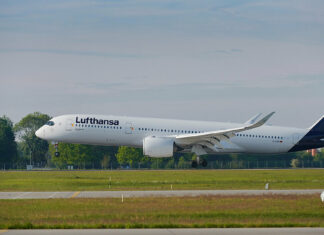 André Orban - 15 July 2022 0
The announcement published today by Fraport that it intends to reduce the number of take-offs and landings at Frankfurt Airport to 88 movements per... 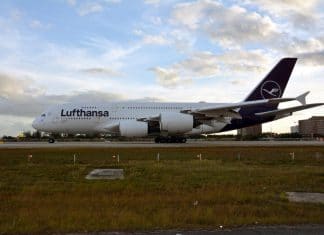 André Orban - 27 June 2022 0
First flights expected from summer 2023Lufthansa is reactivating the Airbus A380 in response to the steep rise in customer demand and the delayed delivery... 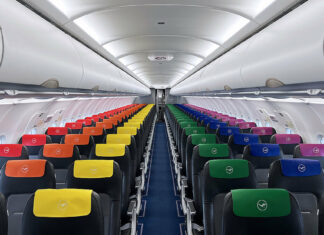 Lufthansa takes off as “Lovehansa”

André Orban - 11 June 2022 0
On the occasion of Pride Month, Lufthansa will be taking off from June 10 with a very special aircraft to destinations throughout Europe. The... 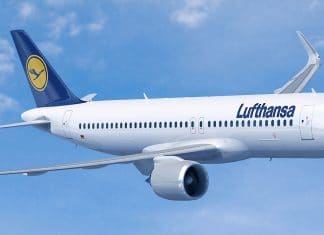