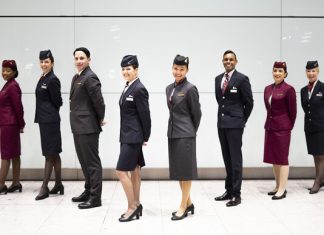 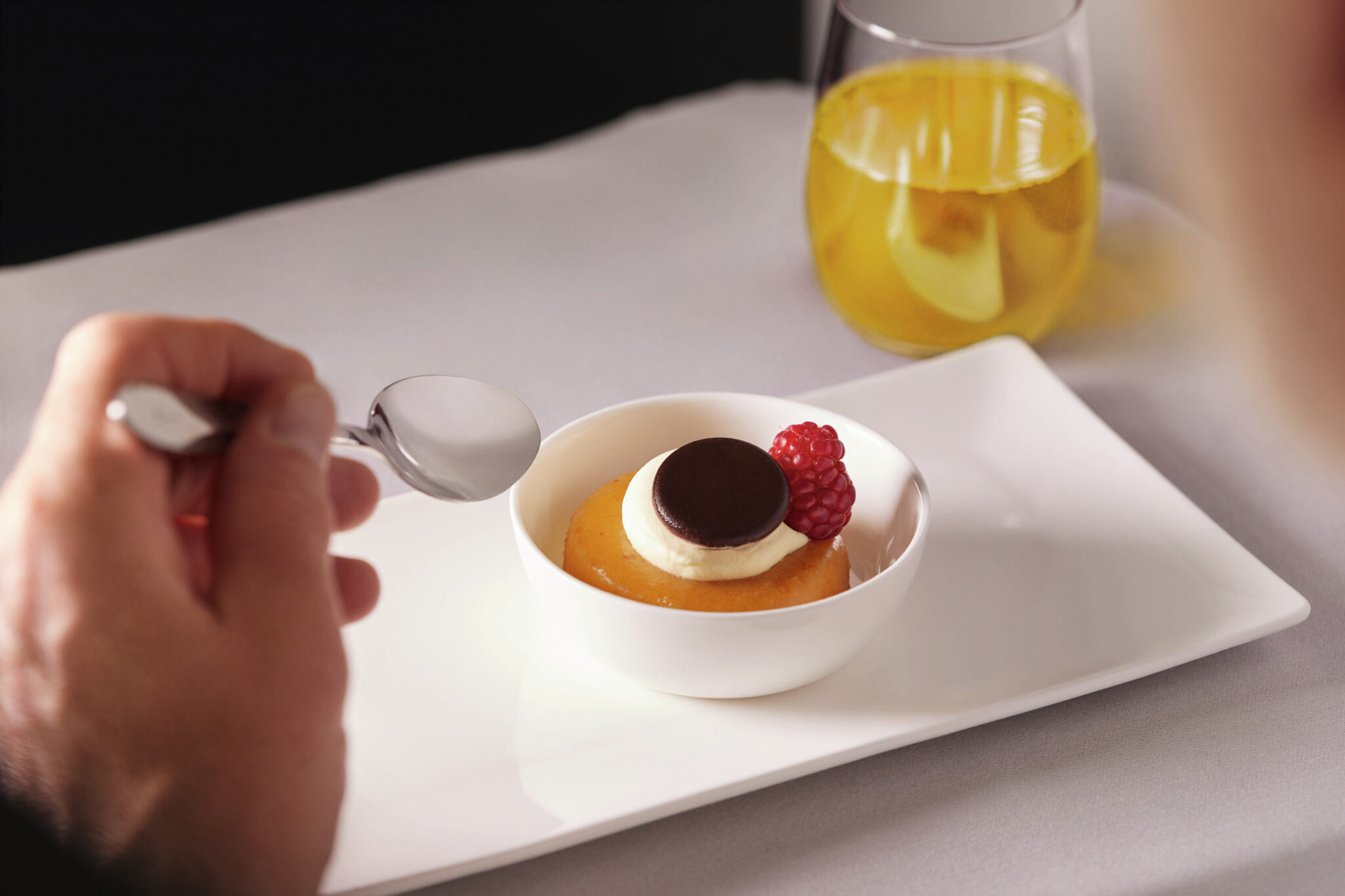 André Orban - 26 September 2022 0
British Airways customers will soon be able to collect Avios towards their travels when ordering exclusively from a new online wine retailer.The airline has... 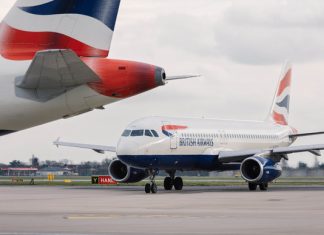 André Orban - 23 August 2022 1
The decision is taken to minimise the risk of disruption during the winter and will mainly affect short-haul flights, according to the British company,... 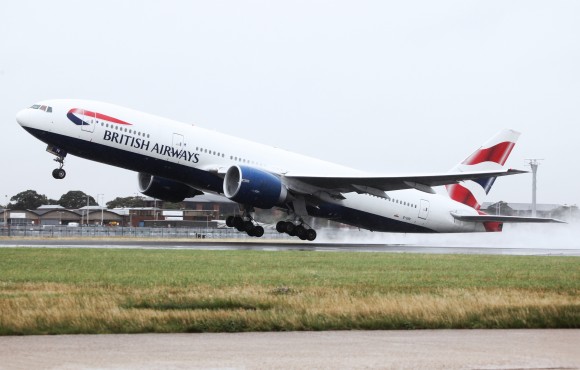 André Orban - 11 August 2022 0
From the end of March 2023, British Airways will fly twice-weekly from London Gatwick to Aruba’s Queen Beatrix International Airport (AUA), located in the... 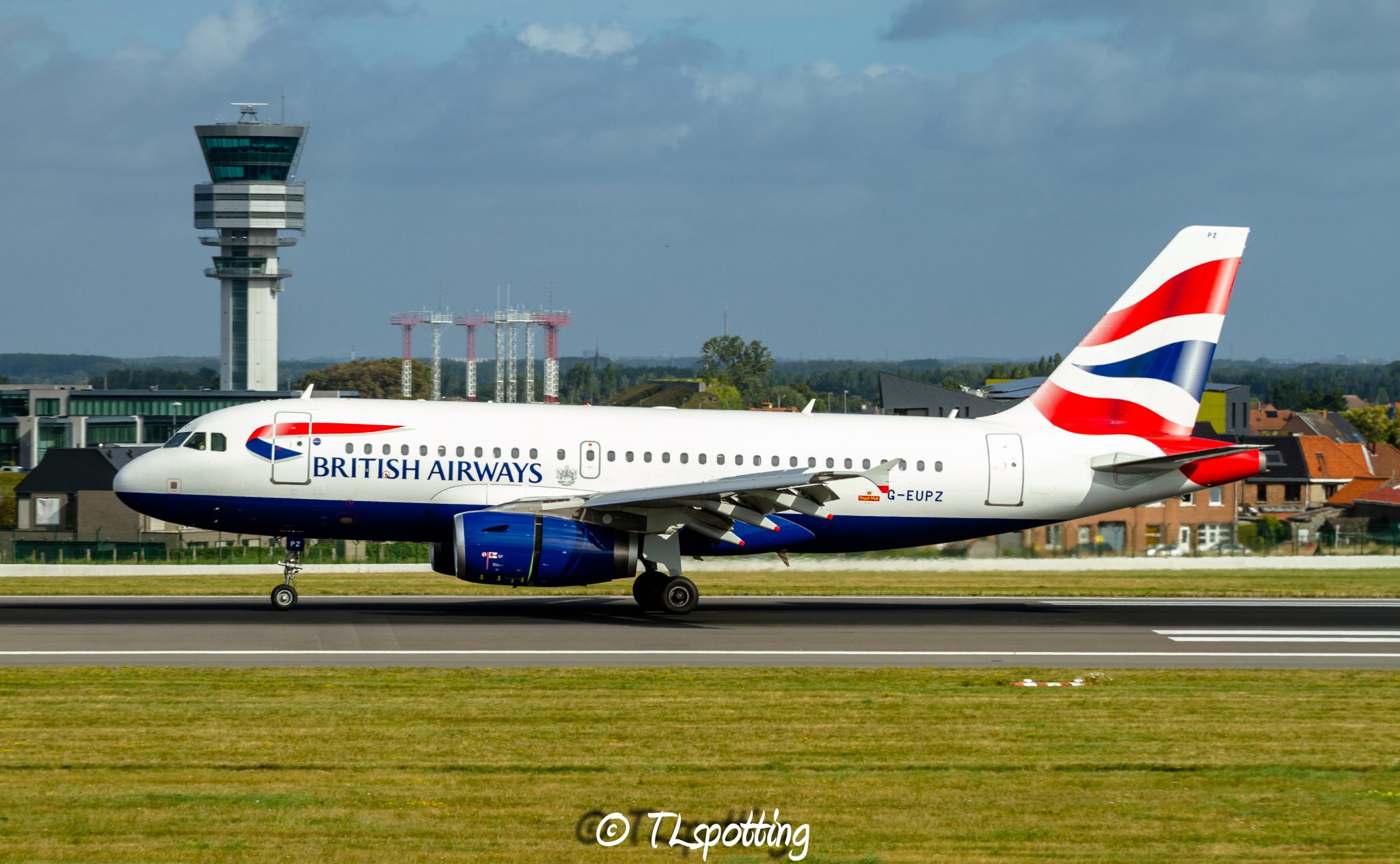 Bart Noëth - 5 August 2022 0
Pilots of a British Airways Airbus A319 (registered G-EUPY) must have been surprised by the announcement of the purser while approaching their flight BA438... 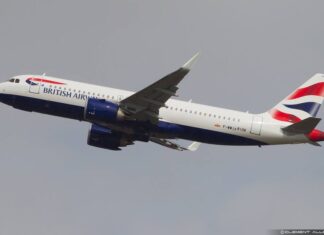 André Orban - 2 August 2022 0
British Airways, which is struggling to keep up with the resumption of traffic and has already reduced its flight schedule due to staff shortages,... 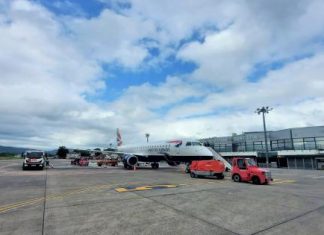 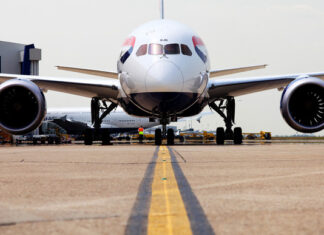 Bart Noëth - 24 June 2022 0
Check-in staff, employed by British Airways and working at London Heathrow have voted for a strike action in a dispute over pay. Over 500... 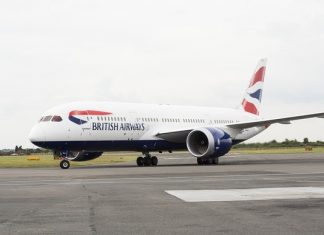 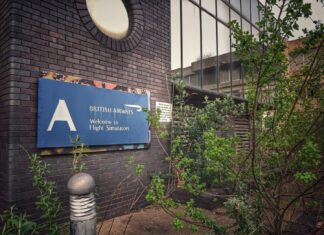 Bart Noëth - 31 May 2022 1
Urban explorer Luke B. (LSUrbex Exploration) was able to sneak into the old British Airways (BA) training facility at Cranebank next to London Heathrow... 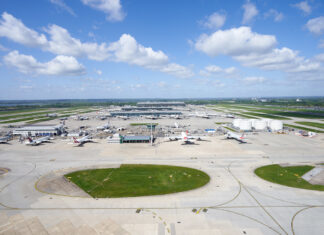 André Orban - 20 April 2022 0
Over 100 flights have been cancelled from London Heathrow and Gatwick today. The airlines involved are easyJet and British Airways.The cancellations are due to...

British Airways suffers IT-system failure; cancels most of short-haul flights for the rest of the day 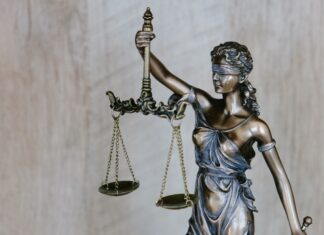 Bart Noëth - 30 March 2022 0
Multiple airlines still have to pay a hefty fine that the European Commission (EC) imposed on 9 November 2010, the General Court of the... 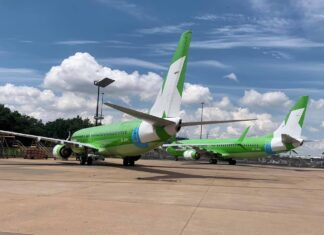 Bart Noëth - 17 March 2022 1
The Civil Aviation Authority of South African has indefinitely suspended the AOC of Comair, the South Africa based airline operates on domestic routes as...

André Orban - 26 February 2022 1
British Airways has temporarily cancelled 150 short-haul flights to and from Heathrow Saturday morning due to technical issues. The airline confirmed to Reuters that... 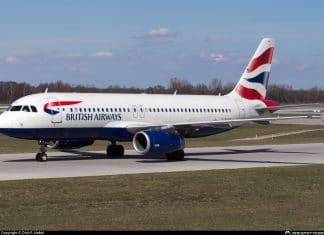 André Orban - 2 February 2022 0
British Airways has today announced that it will be introducing a new destination to its Heathrow short-haul network, Nuremberg, located in Bavaria, Germany.Flights to... 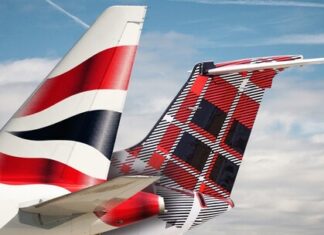 André Orban - 1 February 2022 0
British Airways and Loganair have today announced a major expansion of their codeshare agreement, offering more choice and connectivity for customers travelling across the... 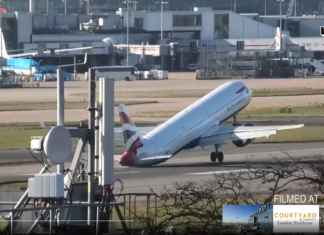