Finnair is the flag carrier and largest airline of Finland, with its headquarters in Vantaa and its main hub at Helsinki-Vantaa Airport. Finnair and its subsidiaries dominate both domestic and international air travel in Finland. Its major shareholder is the government of Finland, with 55.8% of the shares. Finnair is a member of the Oneworld airline alliance. In 2015, it transported over 10 million passengers to over 60 European, 13 Asian and 4 North-American destinations. As of January 2016, the airline employed 4,817 people.

Finnair is the fifth oldest airline in the world with uninterrupted existence. With no fatal or hull-loss accidents since 1963, Finnair is consistently on the list of safest airlines in the world (#3 in 2014). 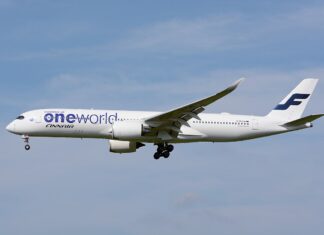 André Orban - 21 November 2022 3
Some can continue employment in a new role at Finnair Finnair has ended the change negotiations that were started in early October on its plan... 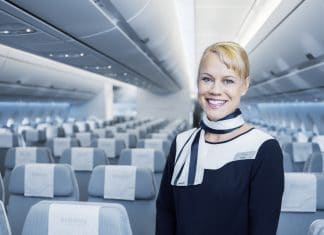 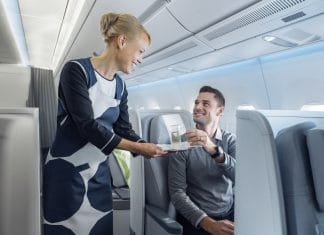 André Orban - 16 November 2022 4
Finnair starts change negotiations with its cabin crew in Finland to discuss its plans to subcontract inflight service on routes to/from Thailand and the... 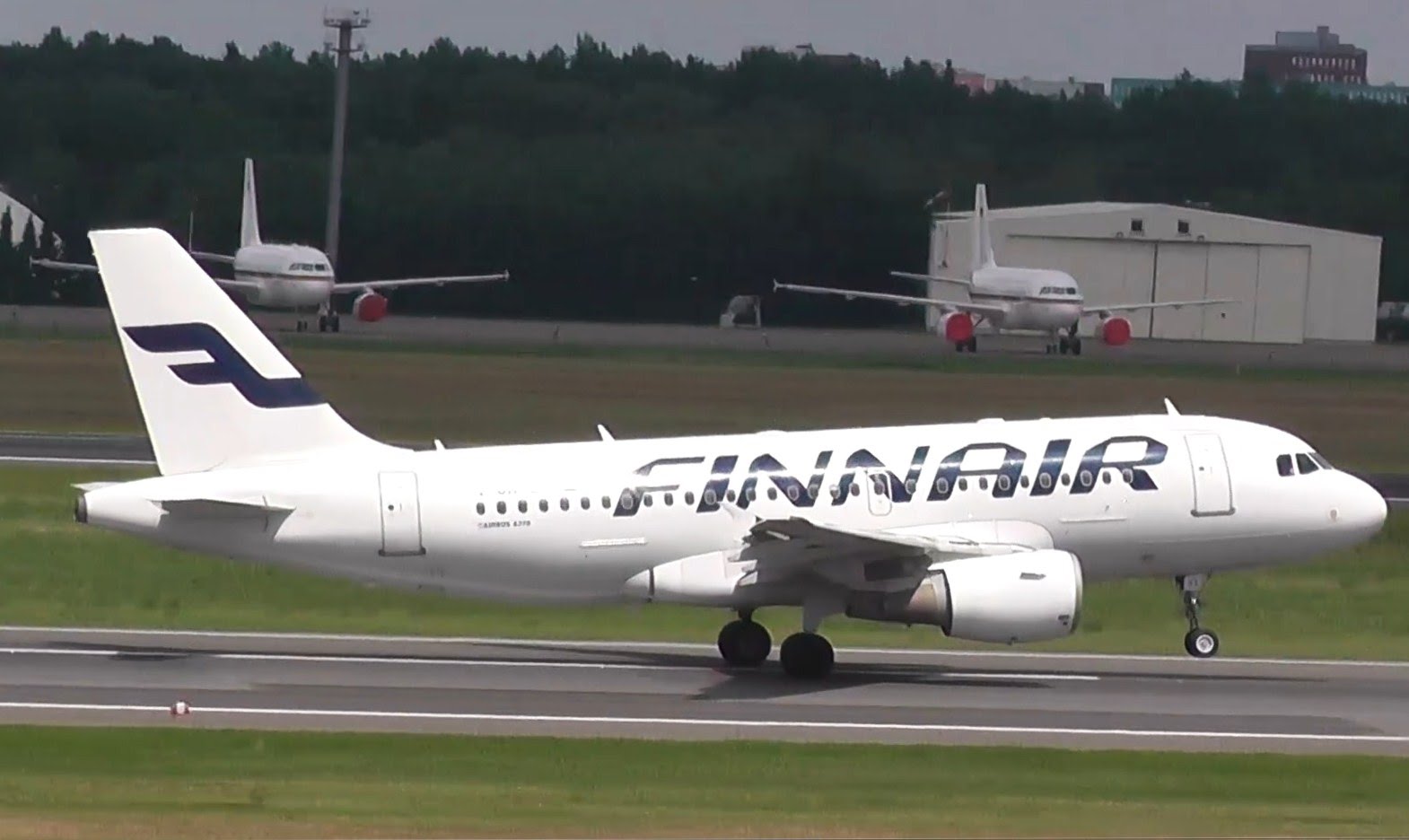 André Orban - 11 November 2022 2
The Finnair flight from Helsinki was about to land in Vienna when a rowdy and drunk passenger mentioned to the flight attendant that he... 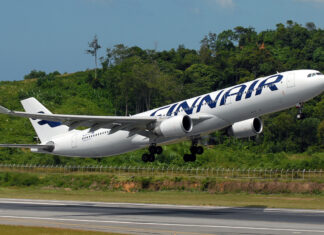 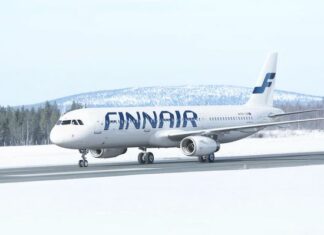 André Orban - 29 September 2022 0
Finnair starts change negotiations with its employees to discuss plans to reorganise the company through personnel redundancies and changing job descriptions. The plan is...

André Orban - 15 September 2022 1
Finnair's flight AY33 from Helsinki to Seattle in the US on Wednesday made a u-turn not just once, but twice, after the air conditioning... 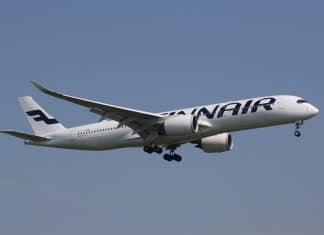 André Orban - 1 August 2022 0
Finnair will operate a weekly service between its Helsinki hub (HEL) and Guangzhou (CAN) in China, starting 6 September. The flight will be operated with... 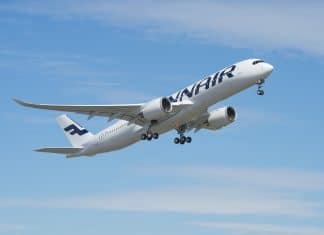 André Orban - 7 June 2022 0
Clear improvement in most May passenger traffic figures year-on-year and even month-on-month; strong cargo performance continuedIn May, Finnair carried 778,300 passengers, which was 840.3%... 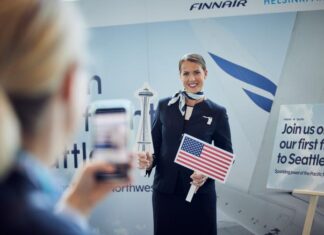 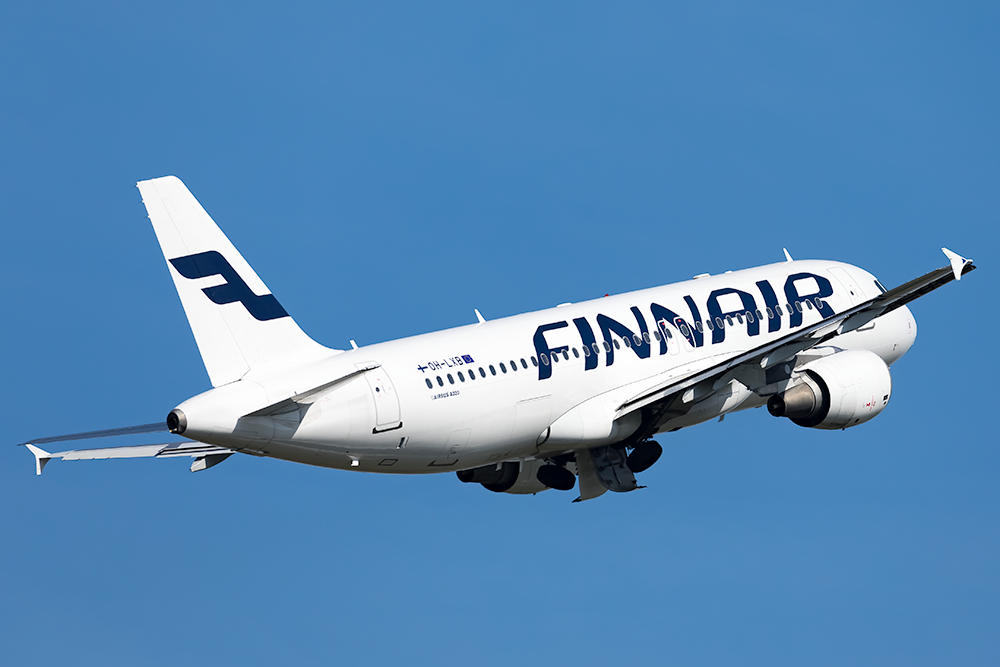 Bart Noëth - 24 May 2022 0
Finnair will wet-lease an A320 aircraft and crew from DAT for the busy summer season. The aircraft will be operating selected frequencies on Finnair’s... 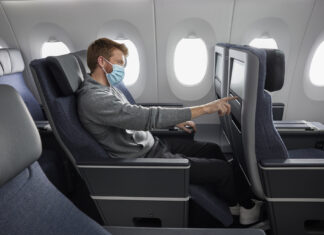 André Orban - 21 April 2022 0
Many countries are removing Covid-19-related restrictions due to the increasing vaccination coverage and the mild form of the recent virus variants. In line with...
123...19Page 1 of 19

Next two years, Brussels Airlines will add five Airbus A320neo to the fleet