Travellers at Stockholm Arlanda Airport can expect normal waiting times this autumn in contrast to the chaos of the summer, according to the state-owned airport operator Swedavia.

“Our security supplier is no longer struggling with its staffing and we are in a completely different situation at the airport now than during the summer,” says Charlotte Ljunggren, marketing and sales manager at Swedavia and acting airport manager at Arlanda.

Arlanda has removed the rule that passengers must arrive three hours before departure at the earliest. It was introduced because queues at check-in counters and border control became long when too many travellers arrived at the airport very early for fear of missing their flights.

“Currently, 90 percent of all travelers have a queue time for the security checks of less than ten minutes,” says Charlotte Ljunggren. 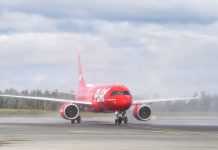 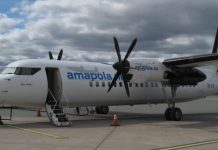