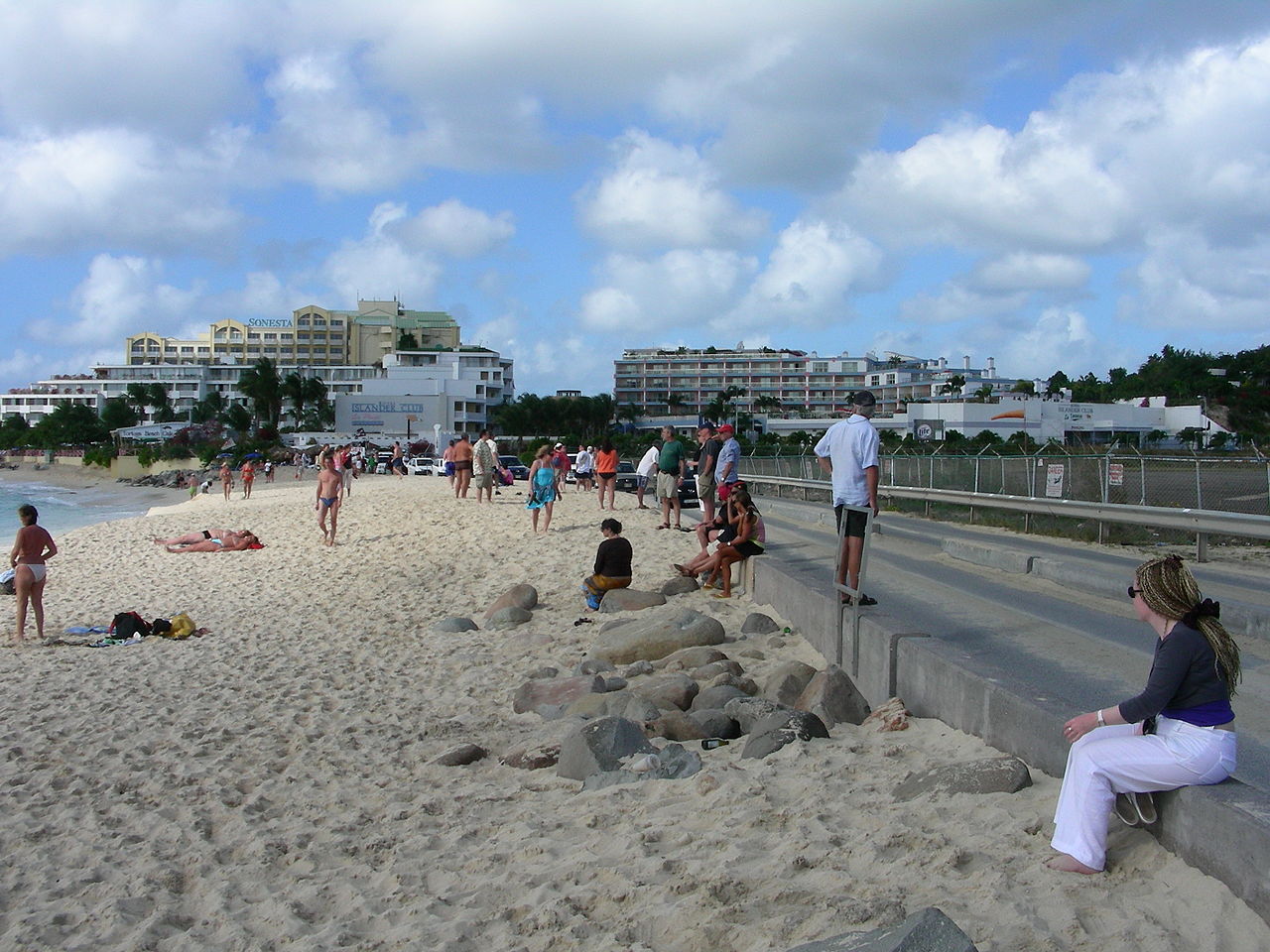 The European Investment Bank (EIB) is agreeing finance, enabling the reconstruction of Princess Juliana International Airport in Sint Maarten, to rebuild the passenger terminal following the devastation of hurricanes Irma and Maria.

Princess Juliana International Airport (PJIAE) is the main international hub airport serving the islands of Sint Maarten/Saint Martin, Saba St. Eustatius, Anguilla, St. Barthélemy, Nevis and the British Virgin Islands. During hurricanes Irma and Maria, the terminal building and the Air Traffic Control tower were predominantly damaged by wind and rainwater. The USD 50 million EIB loan signed with the government of Sint Maarten and the Princess Juliana International Airport is financing the reconstruction of the passenger terminal in order to strengthen the island’s resilience to disasters. The project is a prime example of investment in climate adaptation and resilience, which is central to the EIB’s climate efforts.

The project is co-financed with the World Bank, which is currently managing a EUR 470 million trust fund, pledged by the Dutch government to provide support for the recovery and re-building of Sint Maarten after the devastating hurricanes. The EIB will also sign a collaboration agreement with the World Bank to support the airport.

Minister of Finance, Ardwell Irion, expressed his gratitude for the formalization of the financing for the rebuilding of Sint Maarten’s gateway to the world. “The expected positive impact on the island’s economy, the livelihood of our people and the recovery overall post hurricanes Irma and Maria in 2017 is most welcome. Rebuilding Sint Maarten and strengthening its resilience has truly started and we look forward to the benefits of these actions permeating through all levels of our society so that our citizens can truly experience the benefits of the efforts and results that this funding is expected to bring with it.”

Commenting on the new loan, EIB Vice President, Emma Navarro, said: “Regional connectivity across small island states is crucial for economic development and when hurricanes strike, communities can be left devastated and isolated. Private sector development is essential for rebuilding communities following natural disasters and the EIB’s loan for the airport in Sint Maarten confirms our commitment to supporting climate resilient infrastructure, improved transport and communication links in the region – an area vulnerable to climate change.”

Princess Juliana International Airport CEO, Brian Mingo said: “The start of the reconstruction is pivotal for Sint Maarten and the region, directly influencing the livelihood of all people and businesses. Together with Sint Maarten government, the Dutch government and the National Recovery Program Bureau, my team worked diligently on a comprehensive and favorable loan package. Our mission now is to Rebuild, Recover, Reinvent and move Forward Together.“

H.E Fernando Ponz Cantó, EU-Ambassador commented: “The European Union´s endeavours in Sint Maarten, based on the association of Sint Maarten with the European Union, include after September 2017 a strong focus on the reconstruction of the country. Coordinating different institutions and various funding instruments, the EU has developed a comprehensive package that comprises both the emergency envelope of the European Development Fund and the project of rehabilitation of Princess Juliana International Airport by the European Investment Bank. I am very pleased to see that fruitful synergy and the enhanced external dimension of the European Investment Bank. But above all institutional setting, what counts for us is to contribute to the exceptional effort of reconstruction of Sint Maarten. We can only admire your courage and perseverance. You can be assured that our hands are on deck together with you.”

During the construction phase, 225 temporary jobs are being created, securing 1,200 permanent jobs in total, once the new terminal is operational. Air transport has become increasingly important to the economy across the Caribbean, sustaining the tourist industry and the region’s export markets. The new financing will also allow the airport to restore its capacity to pre-hurricane levels whilst providing improved security complying with International Civil Aviation Organisation (ICAO) standards.

The European Investment Bank is a key player in financing the transport sector, including airports and air traffic management projects at Schiphol, Frankfurt and Pointe-à-Pitre International Airports. The EIB supports airport projects when they demonstrate high economic value and contribute to improved safety and reduced congestion, as well as time saving for travelers.

The EIB is the largest multilateral public bank in the world and roughly 10% of its lending targets investments outside of the European Union. The EIB is the world’s largest international public bank and has supported development and economic activity in the Caribbean with loans and equity investment worth EUR 1.6 billion since its first operation in the region. 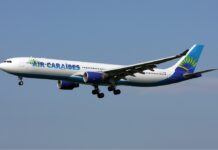 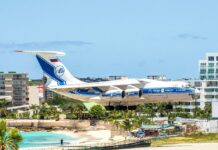 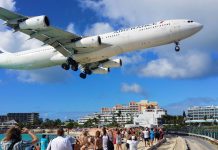