Be careful if you have to travel in the next few days from Paris-CDG! With the reopening of Terminal 1 after two years of renovation work, more than 50 airlines are expected to change terminals and return to T1. According to the CDG Facile website, the schedule is as follows:

Don’t forget before your trip to consult the flight info of Paris Aéroport to check in real time the information on your departure or arrival terminal. 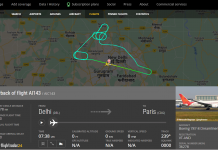 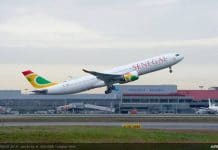