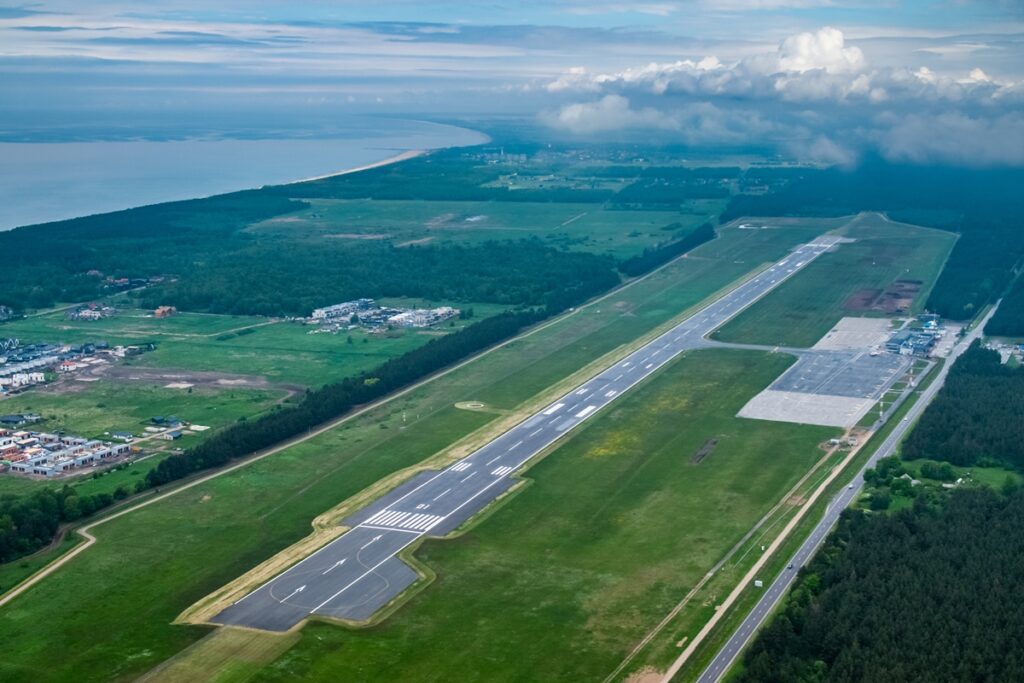 On 6 September, Palanga airport will be closed for modernisation, which will last for 45 days. Modernisation works will consist of runway, taxiway and platform renovation, modernisation of utility network, illumination systems, installation of energy-efficient and sustainable solutions.

According to Head of Operations and Infrastructure Department of Lithuanian Airports Dainius ?iuplys, the infrastructure of an airport is cyclical, and its depreciated parts must be modernised every 10-15 years to meet aviation safety and environmental requirements. 2007 was the last time when Palanga airport was modernized.

“Renovated runway and taxiway ensure safer movement of aeroplanes and will save their fuel consumption, as well. During reconstruction, collection and purification of surface wastewaters will also be improved, meanwhile installed LED signal system will reduce costs of consumed electricity of the whole airport“, notes D. ?iuplys.

According to him, reconstruction of Palanga airport is conducted for the purposes to conform to the requirements imposed by the European Aviation Safety Agency (EASA) for international aviation and airports‘ operation.

“Modernisation of the infrastructure of Palanga airport according to the newest international standards will give an opportunity to ensure safe airport operation and faster servicing of aeroplanes, it will also improve the environmental situation and will contribute to the creation of additional value in the whole Region of West Lithuania“, says D. ?iuplys.

Works of the main and the most intensive stage of modernisation will start on the 6th of September. During these stages, the operation of the airport will be suspended for the necessary and the shortest possible period, which will last for 45 days.

A Latvian company “A.C.B.“Public won the procurement of modernisation of Palanga airport, which was announced in autumn of 2020. The same company undertook to perform all works for 13.6 million euros (VAT excluded). The bigger part of this project is financed using funds from the state budget. The government has adopted its decision to allocate 10.25 million euros to modernise Palanga airport and these investments were approved by the European Commission. The remaining part, 3.35 million euros, is financed using a Nordic Investment Bank loan for Lithuanian airports.

As Executive Director of “A.C.B.“ group Armands Svikis has noted, the company has similar experience in modernising a runway in Vilnius airport in 2017, therefore, the contractor is ready to take challenges to modernise Palanga airport.

“We will implement the most active stage of this project within the shortest possible period. Therefore, our works will take place continuously, 24 hours per day, 7 days per week. Modernisation of Palanga airport is planned in a way that will not harm the environment, communities and will ensure a friendly environment for its neighbours. Plan for environmental effects is specifically prepared to this project with foreseen necessary measures to reduce noise and dust: banks of earth, regular coverage of bulk materials with water and others“, notes A. Svikis. 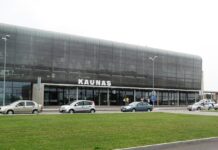 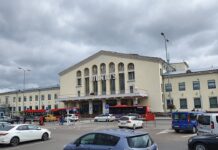 Lithuanian Airports rank among the European leaders in passenger growth