Roch Kaboré, the President of Burkina Faso, has reportedly been arrested and detained by military, AFP reports. Some of the mutinying troops demand the sacking of military chiefs and request more resources to fight Islamic militants.

On Sunday, mutiny started in military camps in the country. Throughout the night, gunfire was heard around the presidential palace and at barracks in the capital Ouagadougou. 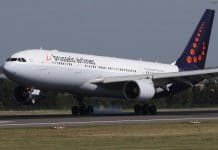 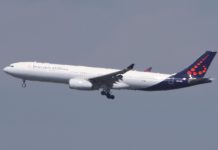 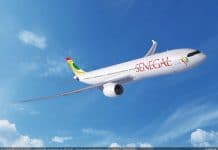