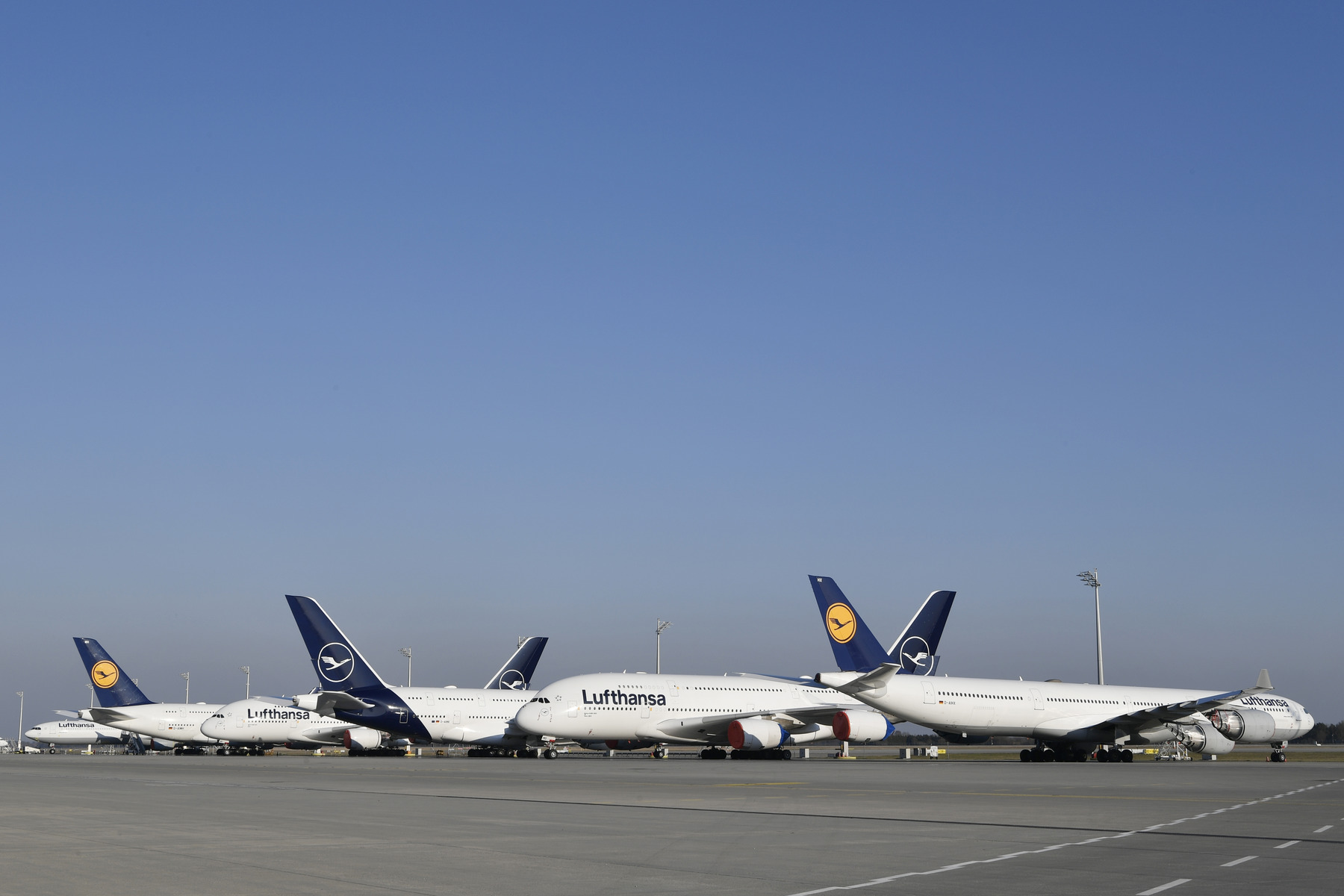 Munich Airport experienced extremely strong traffic growth last year. The number of passengers increased by 1.7 million, or nearly 4 percent, to a new all-time high of 47.9 million. During the same period, the number of take-offs and landings rose by 1 percent to nearly 417,000. In the intercontinental segment, which is a key driver of the airport’s business performance, passenger numbers were up by an impressive 9 percent.

Approximately 8.4 million passengers took advantage of the 59 intercontinental connections offered at Munich Airport. With the new gains in connectivity, Munich was able to further strengthen its position as an international hub.

“We want to continue that trend when the current global crisis in aviation is over. Despite the expected massive decreases in traffic this year, our airport retains its enormous potential for continued dynamic growth,” says Jost Lammers, the President and CEO of Munich Airport.

The significant rise in passenger traffic seen last year matches the strong financial results posted by Flughafen München GmbH (FMG) in 2019. Based on preliminary figures, the airport and its subsidiaries achieved groupwide sales revenues of 1.6 billion euros in 2019. This represents a year-on-year gain of 4 percent.

Earnings after taxes (EAT) showed a year-on-year increase of 25 million euros to a new record of around 175 million euros, while EBITDA rose to around 555 million euros. After depreciation and amortization, this results in EBIT of approx. 345 million euros. The equity ratio of FMG now stands at approximately 43 percent. At the same time, the return on sales remained at close to the previous year’s level: The EBITDA margin, at 35.4 percent, was just 0.3 percentage points lower than the 2018 figure.

For Thomas Weyer, the FMG CFO and Director of Infrastructure, the outstanding financial results are significant especially in the context of the current challenges: “The fact that we posted the best result in our company’s history in 2019 will help us in 2020 to weather the massive declines in traffic and revenues caused by the coronavirus pandemic. We are now benefiting from the substantial reserves built up through the successful operation of our airport.” 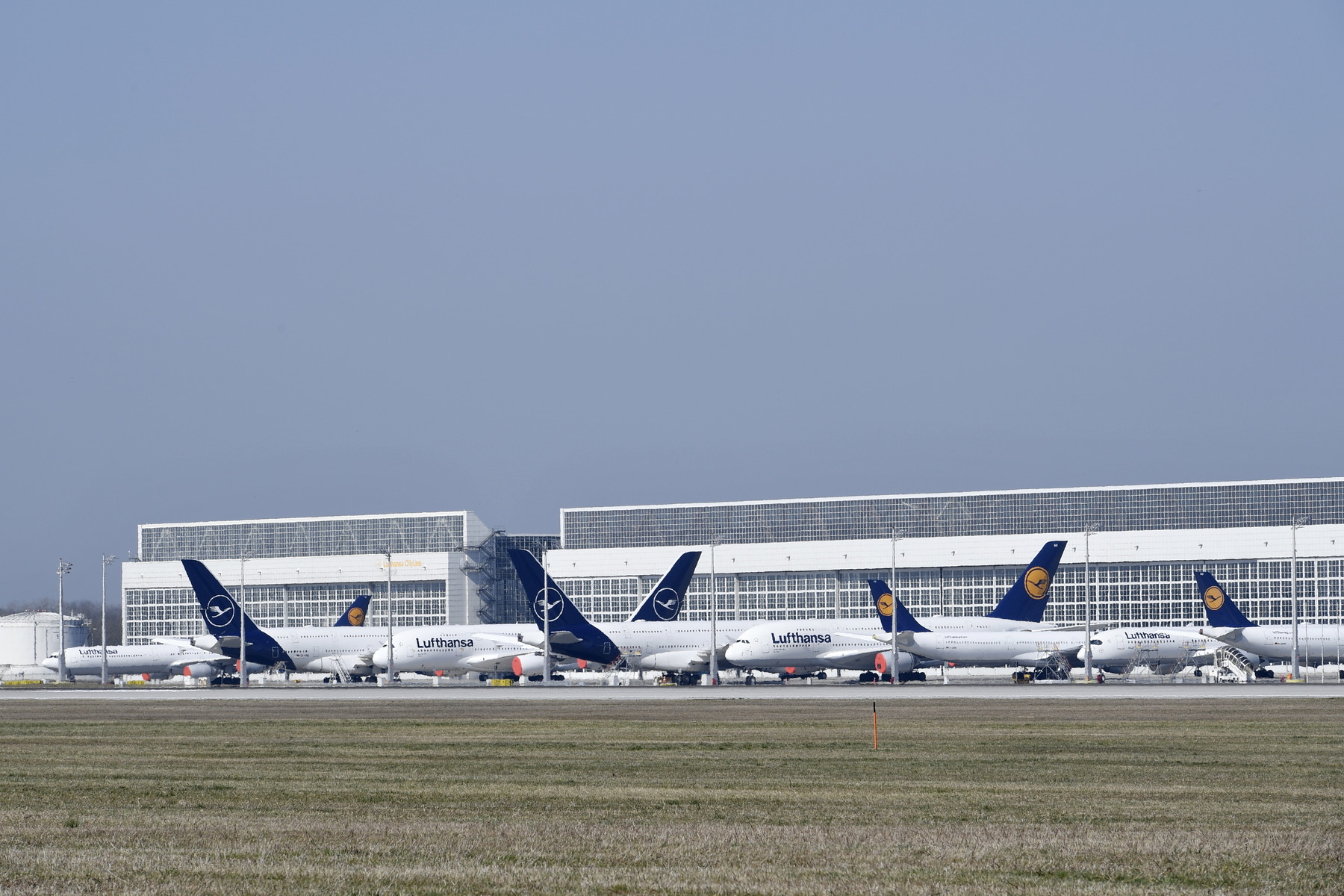 Securing the airport’s future amid the Covid-19 pandemic:
Munich Airport in crisis mode

Due to the travel restrictions and the drastic reductions in available flights resulting from the coronavirus pandemic, Munich Airport is currently experiencing massive decreases in every area. The number of take-offs and landings declined steadily in March and this week had plummeted to less than 10 percent of the number counted in the corresponding week in 2019.  Meanwhile, passenger traffic is now at just 5 percent of last year’s level.

Against the backdrop of the sharp declines, Flughafen München GmbH (FMG) and its subsidiaries began several weeks ago to implement far-reaching measures to secure the airport’s liquidity. These include a groupwide set of measures to impose tight limits on personnel and material costs to bring about extensive savings in all areas. As a result, planned investment projects such as the western parking facility, the new corporate headquarters and the new budget hotel have been postponed until further notice.

Jost Lammers, the President and CEO of Munich Airport said:  “We are experiencing a crisis in global air transportation on an unprecedented scale, with no end in sight. Protecting the health of the passengers and employees at Munich Airport remains our top priority. Another vital concern is to limit the enormous economic damage for Munich Airport and the people working here by taking all necessary measures to preserve our financial stability.”

In keeping with its role as critical infrastructure, Munich Airport will continue to operate and thus help to ensure that returnees can get home and that cargo shipments keep moving quickly. The airlines now have over 100 out-of-service aircraft parked at Munich Airport. Unneeded infrastructure in the A, B and D areas of Terminal 1 and the Terminal 2 satellite facility have been temporarily shut down.

“Our goal this year is to adjust our economic and financial fundamentals to the current situation and the dry spell that lies ahead. In doing so, we will benefit from Munich Airport’s strong economic performance over the years and especially in 2019,” said Jost Lammers.

At present, any prediction as to when the aviation industry might rebound and resume its upward trend would be mere guesswork. With regard to the long-term outlook for the entire industry and Munich Airport, however, the CEO is looking ahead with confidence, citing the extensive experience gained from past crises in the world of aviation.

“The effects of the coronavirus crisis far exceed the impact of the terrorist attacks of September 11, 2001, or the global financial crisis in 2008. Consequently, it may take significantly longer this time before demand returns to the previous level. Nor can we rule out structural changes in air traffic. But I have no doubt that the global need for mobility will increase in the medium term and that air travel will therefore return to growth once more,” said Mr. Lammers. 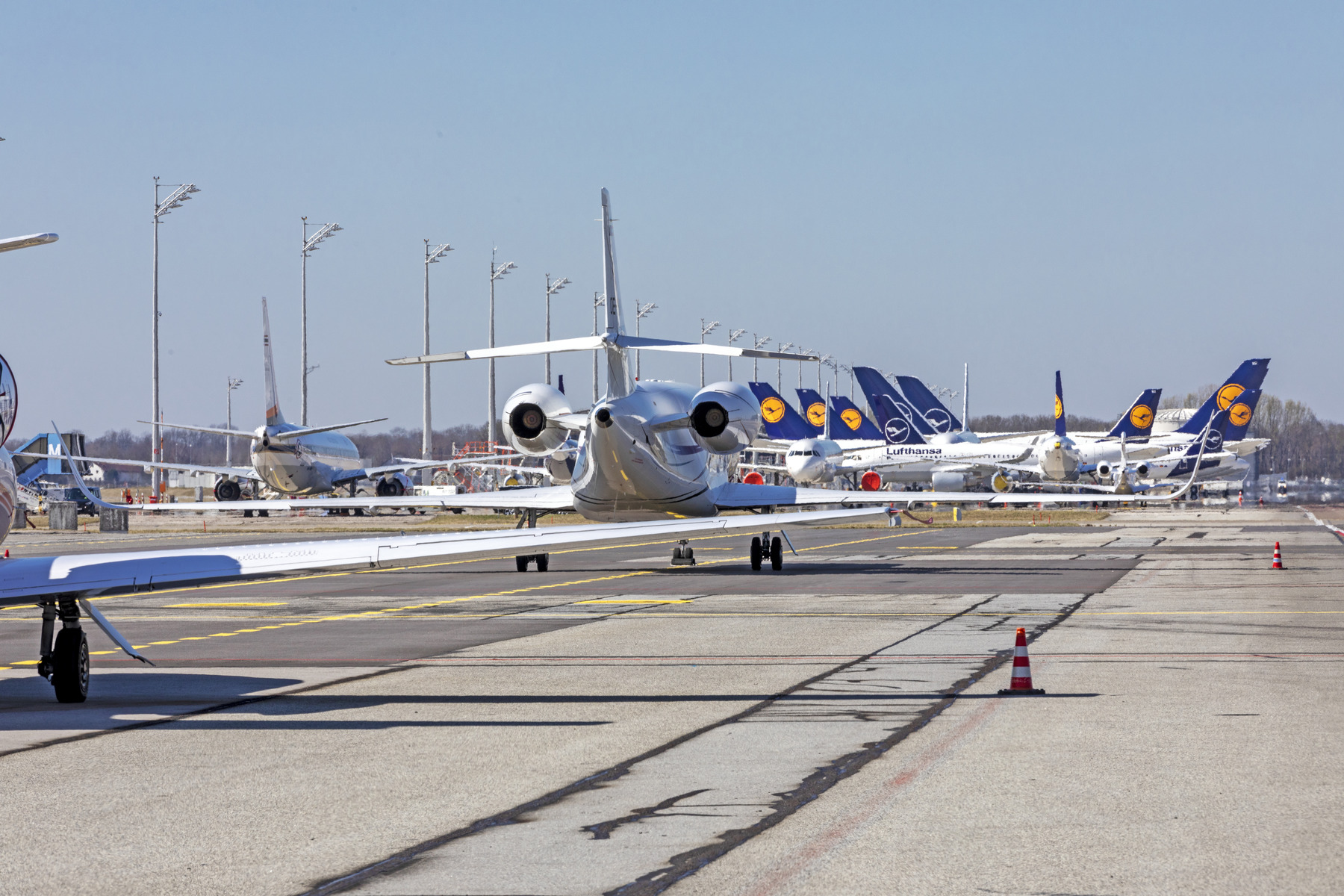 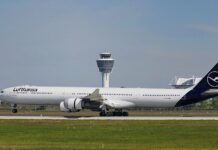 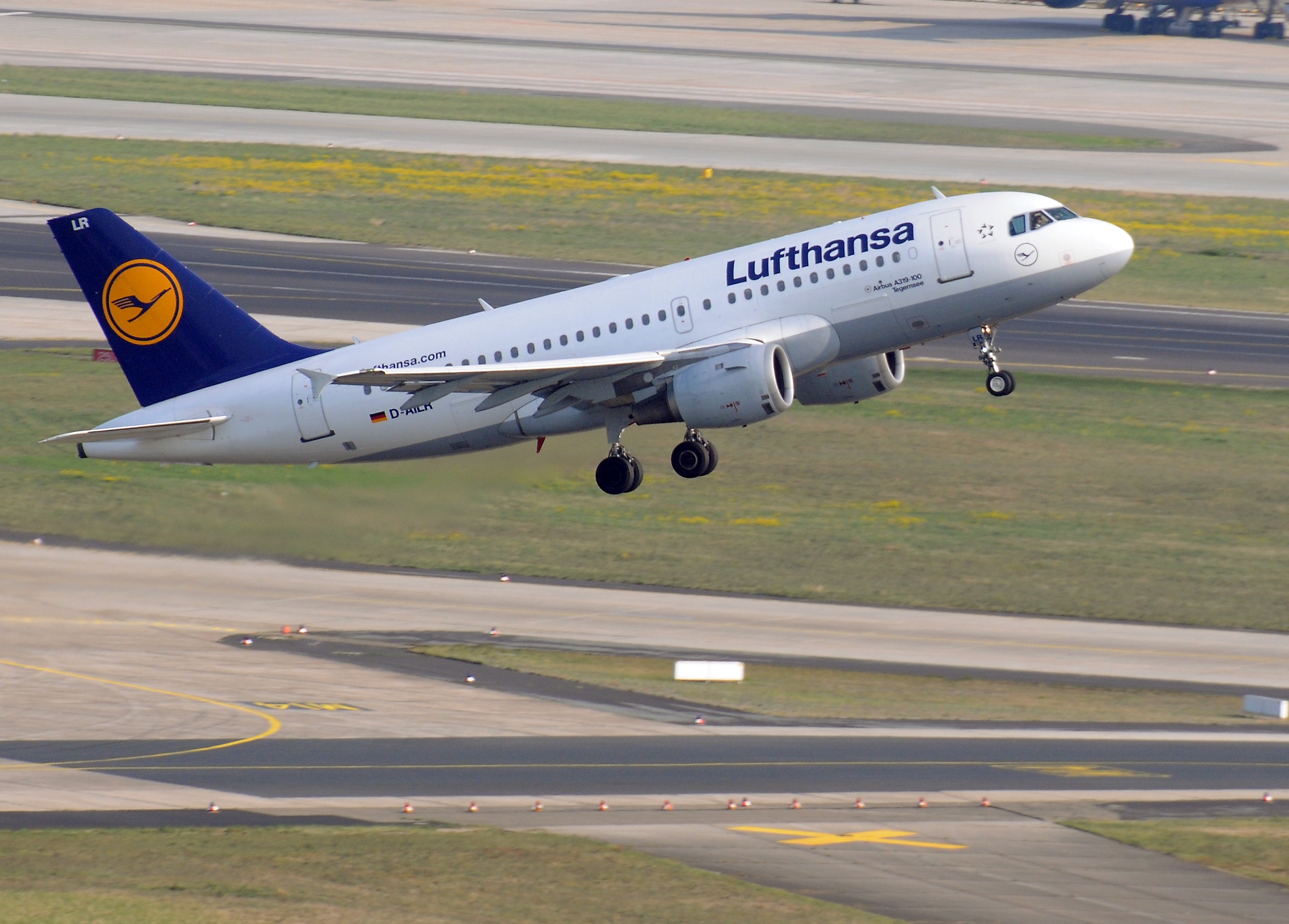 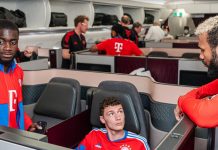