From 1 January 2021, every passenger departing from a Dutch airport will pay an additional tax of €7.45. The Dutch government introduced this new taxation on commercial aviation in line with international climate goals. International flights, unlike cars, buses or trains, are currently not taxed, but at the same time they do contribute to (global) emissions, the cabinet says.

The previously proposed taxation for freight traffic has been cancelled as a study revealed that freighters will divert to surrounding countries, which will have major consequences for both Amsterdam Schiphol and Maastricht Aachen Airport.

With this new taxation, the Dutch government wants to collect €200 million. Passengers transferring through a Dutch airport are exempt from the tax. “Many countries around The Netherlands already levy an extra taxation. In recent years, The Netherlands has focused strongly on European cooperation. Eight other European countries called on the new European Commission to come up with a proposal for a European taxation on commercial aviation,” the cabinet said. 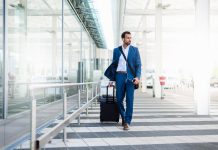 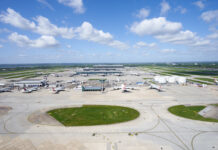 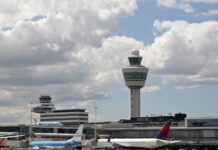