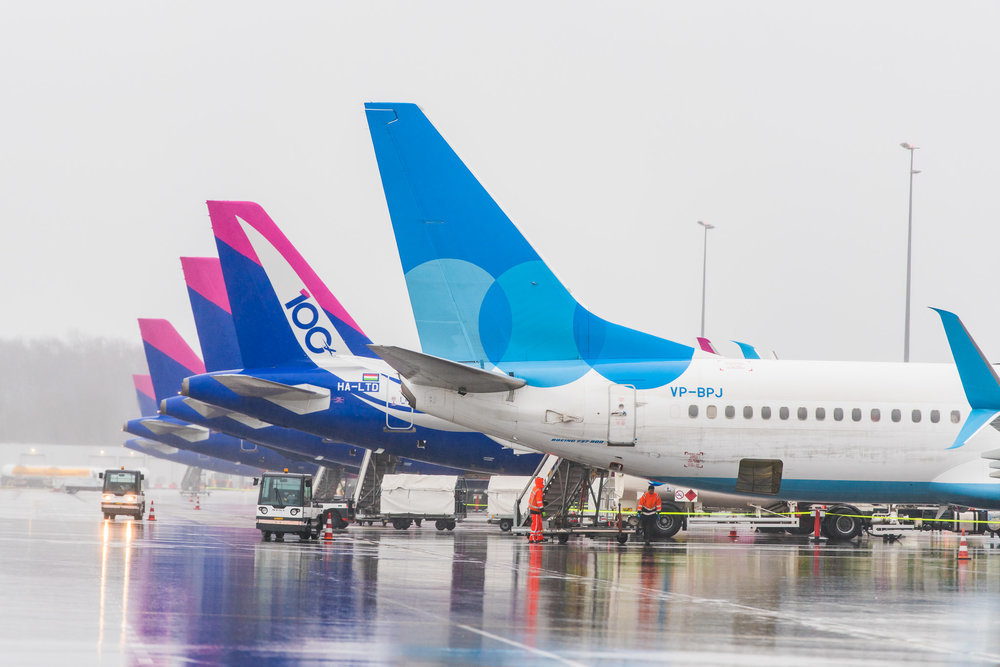 London is still the most popular destination by far among travellers using Eindhoven Airport. The number of passengers departing from Eindhoven for this metropolis grew by no less than 22% last year in comparison with 2018. More than one-quarter of travellers to this destination were travelling for business. Almost 60% named leisure as their reason for travel and almost 20% to visit friends and/or family. Budapest (2) continues to be a popular destination too. Last year, this city attracted an additional 11% of passengers from Eindhoven Airport than it had done in 2018 (26% business, 51% leisure, 23% visiting friends and/or family). Last year, Malaga (3) attracted 4% more travellers than it had done in 2018 (primarily leisure). The figures above were obtained from research carried out by Markteffect (October 2019).

Krakow is a new addition to the top 10 destinations served by Eindhoven Airport, following a significant increase in the number of flights to this city (74% more in 2019 than in 2018). It is the only destination to which Ryanair, Transavia and WizzAir (the three biggest airlines at Eindhoven Airport) all fly from Eindhoven Airport. A total of 84% of passengers travel to Krakow for leisure purposes, showing that passengers have discovered it as a holiday and/or city-break destination.

After London, Budapest and Malaga, the top 10 destinations are Alicante, Faro, Valencia, Lisbon, Krakow, Ibiza and Palma. The number of destinations served by Eindhoven Airport grew by two to 89 in 2019 (19 of which are capital cities). Last year, the Pobeda, Pegasus, SunExpress, Freebird and Laudamotion airlines all started to use Eindhoven Airport too.

Figures for 2019 show that the seat occupancy rate of aircraft at Eindhoven Airport has increased again. This was 88.8% last year, a particularly high percentage for the airline industry. This figure was 88.5% and 86.2% respectively in 2018 and 2017. The airlines that fly to/from Eindhoven Airport have successfully decreased the number of unoccupied seats on their flights for many years now.