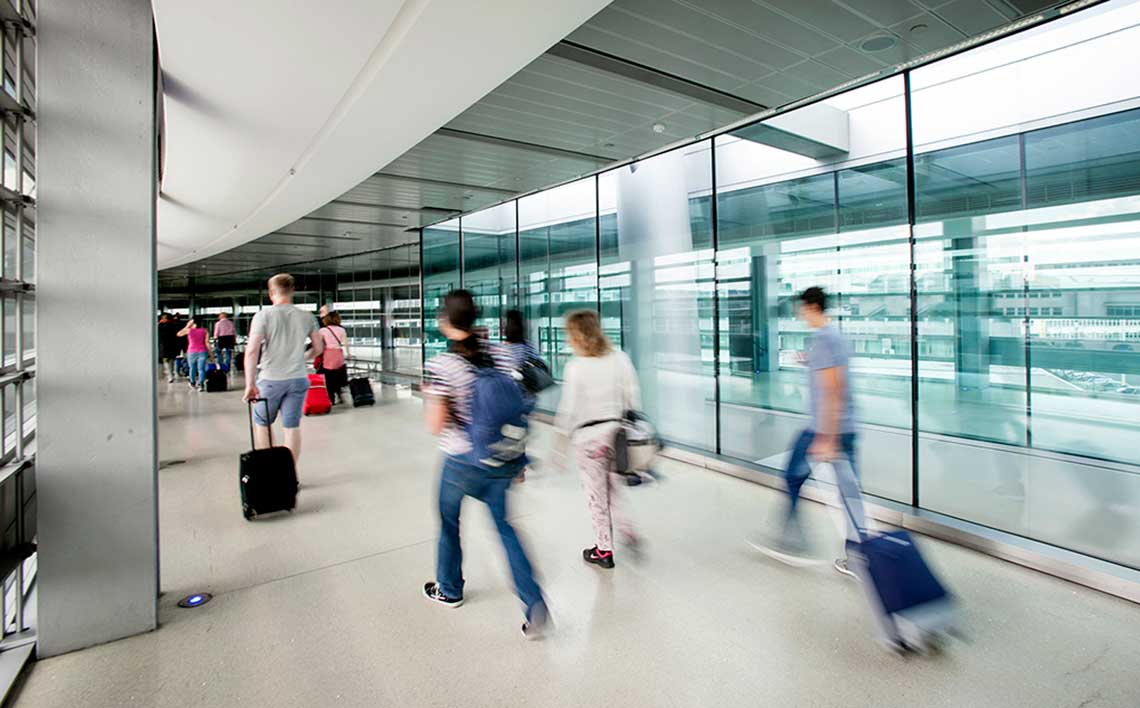 Dublin Airport has been shortlisted for a major international aviation industry marketing award.

The airport has been nominated for the 2016 World Routes Award in the 20-50 million passengers per year category. This is the third year in a row that Dublin Airport has been shortlisted in the prestigious global awards, and it won the award in 2014.

The World Routes Awards were created in 1997 to recognise excellence in marketing by airports to their airline customers, and are voted on by the global airline industry. They provide airlines with the opportunity to vote on which airport they believe provides the best overall marketing services to them.

“It is a fantastic achievement for Dublin Airport to be nominated for this award for the third year in a row, as it underscores the world-class relationships that we have with our airline customers,” said Dublin Airport Managing Director Vincent Harrison.

“A crucial part of our success in growing passenger numbers so strongly in recent years has been an excellent relationship with our airlines customers. To be nominated again for this World Routes Award is further recognition of the professionalism and quality of our marketing efforts with them,” Mr Harrison added.

“The focus of our aviation marketing efforts is not just on winning new business, but also on growing markets for our existing customers. The combination of this activity ensures that we work collectively to grow passenger numbers and to boost overall connectivity for the Irish economy, which is a key strategic goal for Dublin Airport.”

The World Routes awards are voted exclusively by airlines worldwide and are divided into four categories based on airport size. The other nominees in the 20-50 million passenger category are Brussels Airport, Copenhagen Airport, Munich Airport and Vancouver International Airport.

The winner is decided by a judging panel of senior airline representatives and will be announced during a ceremony at the World Routes conference on September 26 in Chengdu, China.

Dublin Airport currently has direct flights to over 180 destinations in 40 countries on four continents.

HiSky Moldova signs a lease agreement with Air Lease Corporation for an Airbus A320, launches on 1 July