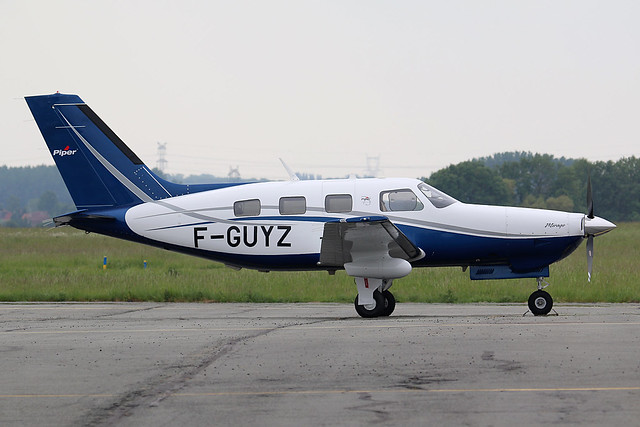 On 8 February, a Piper PA-46-350P Malibu Mirage (F-GUYZ) suffered a runway excursion on landing at Courchevel Altiport, France. The aircraft was not able to stop on the runway and continued past the end, into a snow berm.

Four of the five occupants were slightly injured. The Courchevel firefighters sent them to the station’s medical office. The plane – based at Orléans – Saint-Denis-de-l’Hôtel airport – is probably severely damaged. (Source: AirSafetyNetwork)

Shortly after the accident, movies appeared on social media.