The dynamic summer season can also be attributed to Fraport Twin Star’s expanded marketing initiatives.  As Heppe explains, “Fraport Twin Star has launched the ‘Twin Star to Five’ aviation marketing strategy to intensify cooperation among five major players in the travel chain – the airlines, tour operators, hoteliers on the Black Sea coast; international tourism trade fairs, as well as the regional municipalities, especially the cities of Varna and Burgas.  We are not only promoting BOJ and VAR as destinations, but the amazing Black Sea region and even Bulgaria overall.”  One of the joint projects with hotels and municipalities is the special Route Development Fund for bringing new aviation routes to Burgas and Varna. 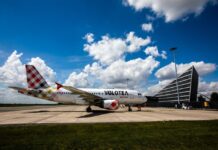 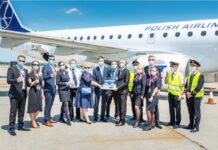