Last Sunday (10 March), stormy weather in Belgium not only affected arriving and departing traffic at Brussels Airport. The strong wind was able to move a Boeing 747 by 1 meter, but it was also able to slam a parked Bombardier CRJ-1000 into concrete blocks.

First, a Saudi Cargo Boeing 747-400 (TC-ACG) was tossed around like a leaf, the wind was so violent that the 185-tonnes heavy aircraft moved one meter away from the center-line of her parking position. Extra chocks prevented worse. On 5 February – more than one month ago -, this “Queen of the Skies” arrived from Damman, Saudi Arabia but has been idle since after a dual engine failure. 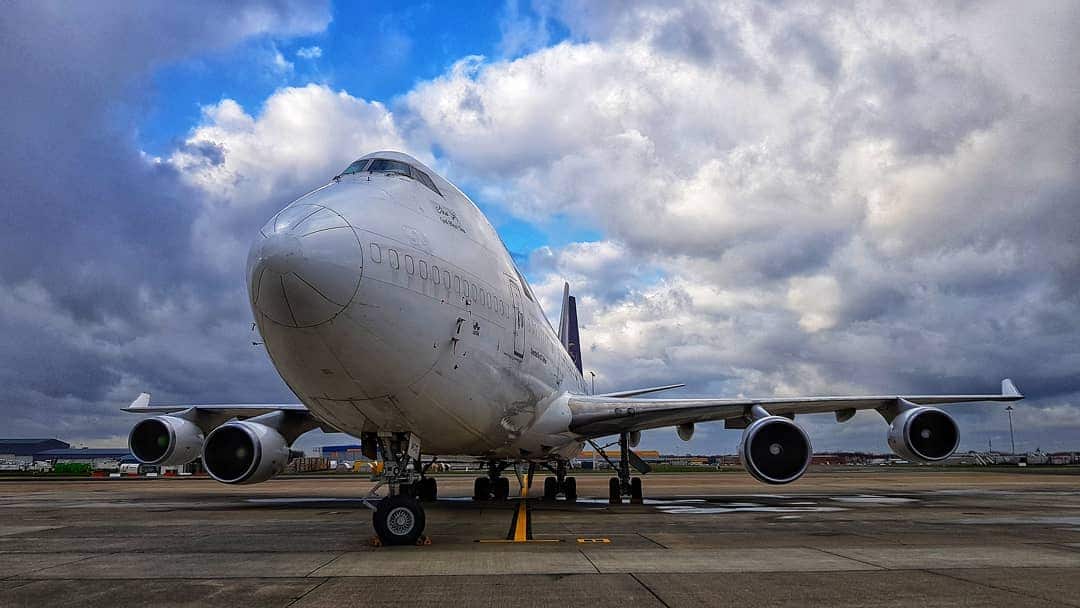 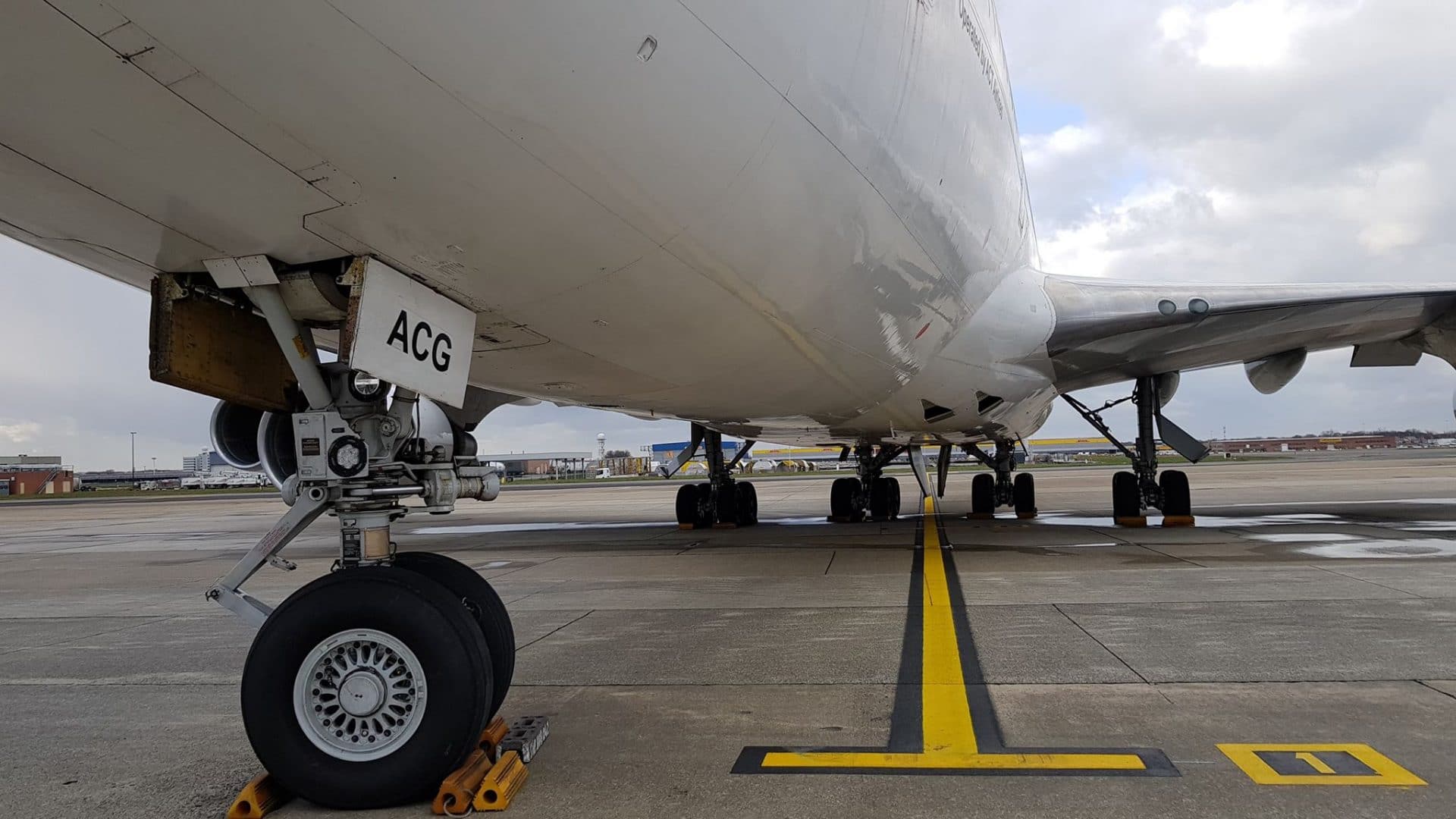 Another incident happened yesterday on a parked Air Nostrum Bombardier CRJ-1000 (EC-LPG), operating flights for Brussels Airlines but idle since 7 March after an hydraulic leak. The aircraft rammed concrete blocks next to its parking position damaging the nose cone. Most likely, a gust of wind released the aircraft out of the chocks and subsequently the aircraft rolled against the concrete blocks. 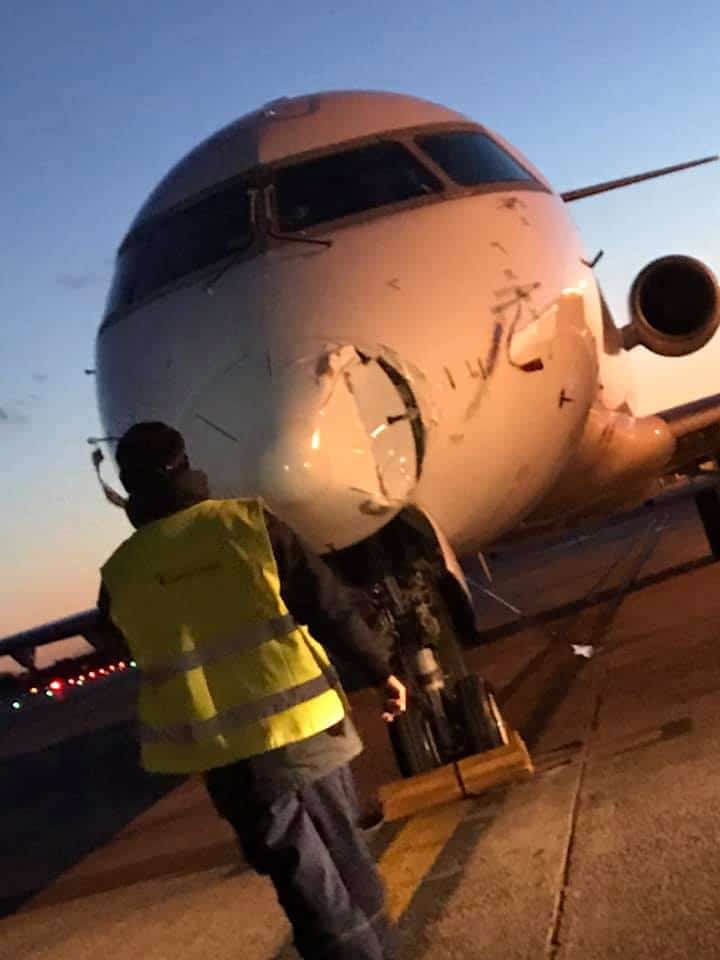