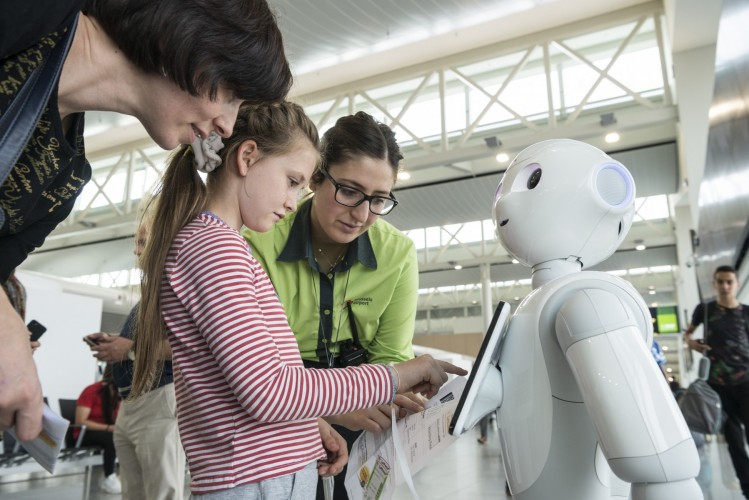 The number of originating passengers rose by 7.8% compared to July 2016, thanks to the revival in the local market in the summer. Contrary to the summer of 2016, Brussels Airlines attracted more local passengers. On the other hand, the number of transfer passengers in July dropped by 1.9%.

Growth was driven mainly by Brussels Airlines, on leisure flights, long-haul flights and European traffic. Low-cost traffic, in turn, has stabilised. The decline at EasyJet and Vueling was compensated by the growth of Ryanair, WOW Air, Eurowings, Air Arabia and Blue Air, and also by the introduction of several new destinations.

Cargo traffic registered a 3.8% growth mainly due to the restart at full capacity of the long-haul passenger flights in July 2016 in the aftermath of the 22 March attacks. As a result, belly cargo increased with 13.9% compared to July 2016. Full-freighter transport, however, fell by 9.9%. Because of the stricter noise standards in Brussels, several airlines have left Brussels Airport or reduced their cargo volume. The express services (integrator) continue to show positive growth figures, with an increase of 8.2% in July over the same month last year.