Brussels Airport is delighted with the decision by the Lufthansa Group to integrate Brussels Airlines within the Eurowings Group according to the hybrid hub model. Brussels Airport will become an Africa hub for the Lufthansa Group and the network of our home carrier, both intra-European as intercontinental, will remain anchored at the airport. This offers additional opportunities to further strengthen the network of Brussels Airlines at the airport. A firmly anchored home carrier is essential for the Belgian economy. 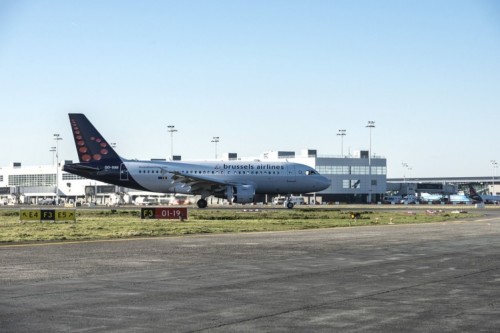 Yesterday morning, Lufthansa Group has announced that it will exercise the call option to acquire 100% of the shares of SN Air Holding, the parent company of Brussels Airlines. Brussels Airlines will be integrated within the Lufthansa Group under the flag of Eurowings according to the hybrid hub model. In other words, the airline will continue to offer both short-haul and long-haul flights, with a diversified tariff structure for the different target groups.

“The integration of Brussels Airlines into the Eurowings Group within Lufthansa is a positive evolution, both for the airline and its home base Brussels Airport. The integration within an international group such as Lufthansa will give Brussels Airlines more commercial opportunities, advantages to renew the fleet and further develop its network in Africa, North-America and India. The anchoring and further development of a strong home carrier is crucial to the connectivity, the employment and the economy in general of our company”, comments Arnaud Feist, CEO of Brussels Airport Company.

“Lufthansa Group has confirmed that it intends to sustainably develop Brussels Airlines’ network at Brussels Airport and sees Brussels Airport as Africa hub for the entire group. Brussels Airport has the largest passenger catchment area among the hubs of the Lufthansa Group and has sufficient capacity to expand the hub. This strengthening of the Star Alliance network at our airport improves the connectivity of Brussels with the rest of the world and therefore also the opportunities for companies in our country to do business across the world”, Arnaud Feist continues.