This evening, an airBaltic Airbus A220-300 (registered YL-AAT) that operated flight BT603 between Riga, Latvia, and Brussels, Belgium, had to taxi to a remote position after landing at Brussels Airport after a bomb threat. Belgian federal police conducted a search.

Nothing suspicious was found, so the aircraft was released shortly after the analysis.

Brussels Airport confirmed that the airport continued to operate as normal. 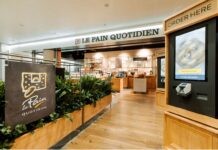 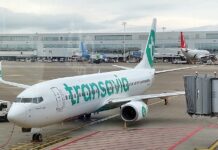 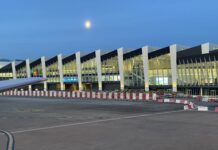