Fond of planes and aviation? Brussels Airport is keen to transform itself into a spotter-friendlier airport. And they are interested in your opinion!

Thus Brussels Airport is holding a survey among plane spotters about the possibilities to spot at and around the airport. “We want to work towards a better infrastructure and a clear communication about what can be done and what cannot.”

The airport is usually considered as very spotters friendly. There is no official spotters terrace at the airport, but from the terminal there are several possibilities. Also around the airport area spotters are generally well catered for with a lot of possibilities. In addition to flights operated by Brussels Airlines and other airlines, Brussels Airport also attracts many cargo flights, government aircraft and military traffic, due to the fact that the Belgian capital hosts several international organisations.

“We have already spoken to a number of spotters on various ideas and opportunities, but we like to test this in a wider audience,” said an airport spokesman. “We do not yet commit after this survey to set up a spotters terrace at a specific place, but we will keep spotters up to date if they wish.” 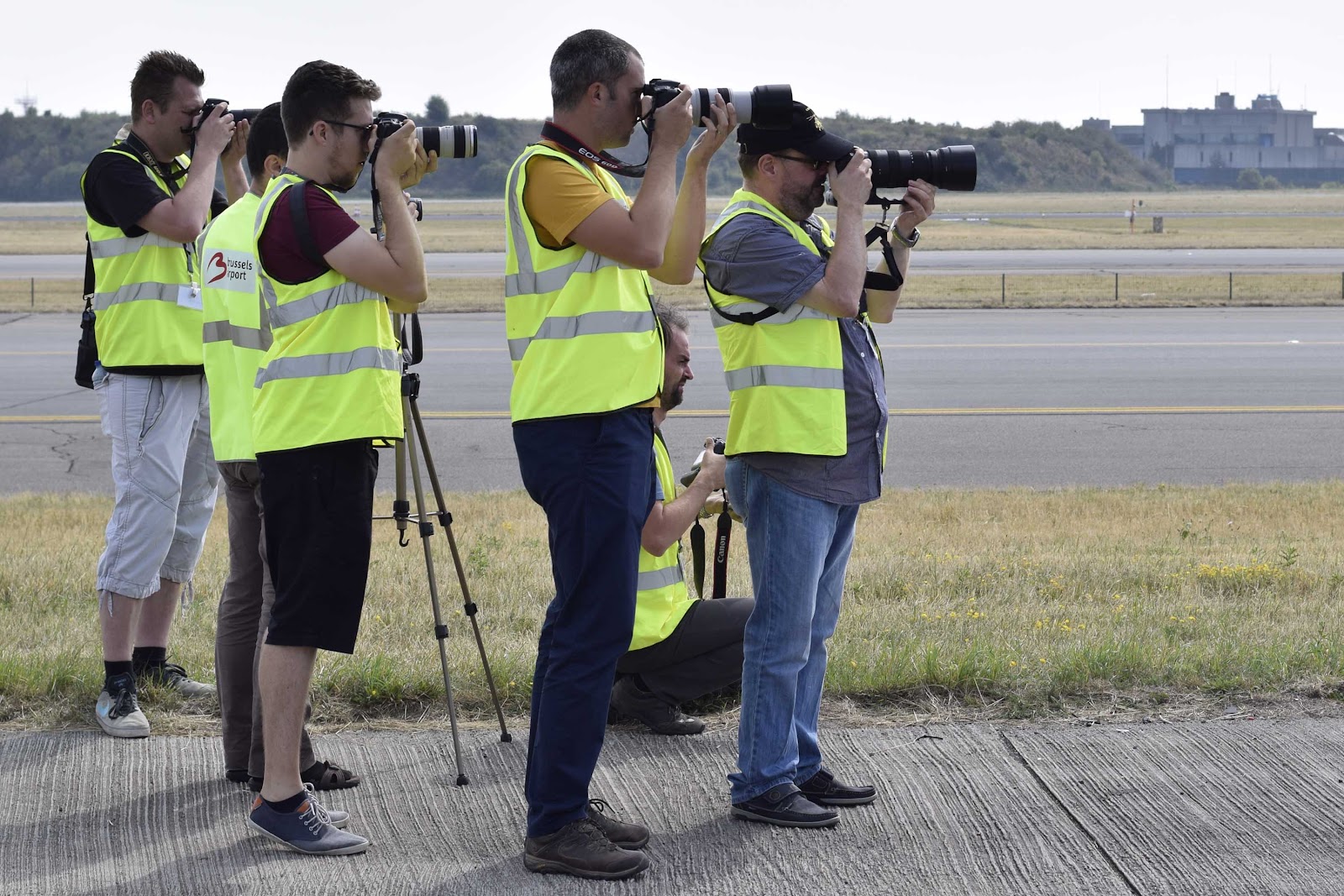