This Wednesday, 19 February 2020, Brussels Airport is handing out Aviation Awards for the 13th time, to reward the partners and airlines that managed to distinguish themselves from the others by punctuality and performance, environment and safety and network development. The ceremony took place at the Brussels Airport Sheraton hotel. 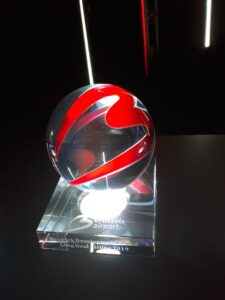 Between the two parts of the awards ceremony, guests could enjoy a special performance of one of Belgium’s best magicians, Nicholas, who managed to make fun with Brussels Airport’s CEO Arnaud Feist. 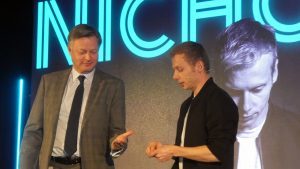 The event closed with a walking dinner.

The Network Development Awards go to airlines that have launched new routes or achieved significant growth in passenger or cargo volumes.

And the winner is TAP Air Portugal. This was largely thanks to the new route to Porto and the 18% growth in passengers in 2019. 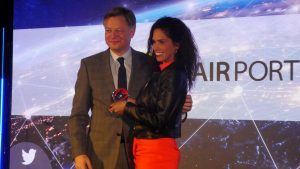 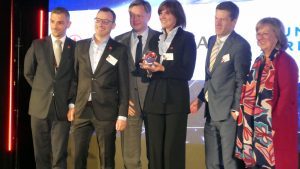 And the winner is Turkish Airlines Cargo. Last year, they replaced the weekly flight to Istanbul with an A300 with three A330 flights per week 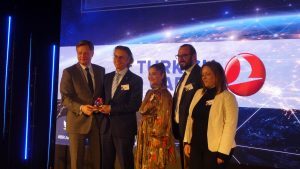 And the winner is Nallian. Last year they made a considerable contribution to the growth of the BRUcloud, the open sharing platform of BRUcargo and helped make the operations at BRUcargo more efficient and transparent. 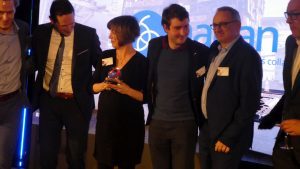 And the winner is Skyfast. In 2019, they were responsible for the development of animal transport at Brussels Airport. They also actively participated in the development of both Air Cargo Belgium and other digital initiatives and projects. 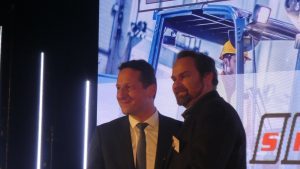 The Environment and Safety Awards are presented to airlines or partners that have made a special contribution to the environment and the on-going improvement of safety standards and awareness.

The Environment Award went to Aviapartner. They began the implementation of a Green Partner Charter for all their projects. This initiative is being constantly monitored and adjusted where necessary. In addition, Aviapartner also introduced a fully electric airside car fleet in 2019. 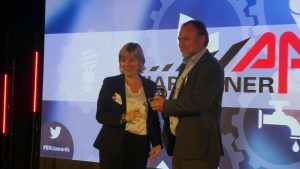 DHL Aviation stands for security in its organisation, documentation and implementation. They regularly perform audits and monitor the required action points quickly and accurately. DHL is an excellent partner in all the initiatives to improve the security levels at Brussels Airport. 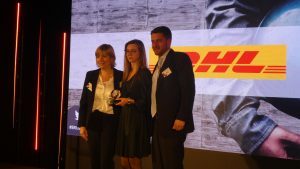 The Performance and Punctuality Awards are presented to passenger and cargo airlines that excel in punctuality and performance. Punctuality is the best on-time performance, that is with an arrival or departure within 15 minutes of the scheduled time. The performance for cargo is calculated using the number of weekly flights, the number of destinations, the total quantity of cargo flown, the cargo per flight and the growth in cargo tonnage.

And the winner is Qatar Airways Cargo. They operate 8 flights a week between Brussels and Doha. 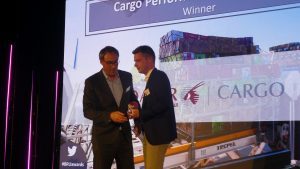 And the winner is Air Europa. In 2019, Air Europa was the most punctual airline with an on-time performance of more than 82% for the departures from Brussels Airport. Air Europa performed slightly better than the other airlines nominated in this category. 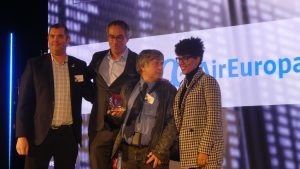 And the winner is Cathay Pacific. Last year the airline flew to Hong Kong with an on-time performance of more than 83%. 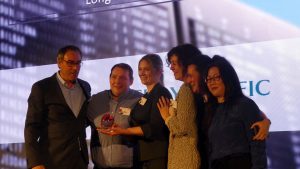 The Diamond Award is not presented each year, but when it is, it goes to an organisation or person that consistently contributes to the successful development of Brussels Airport. This year, the Diamond Award goes to Belgium Slot Coordination. They ensure that the demand for available time slots is matched to the capacity of the airport. The employees of Belgium Slot Coordination, under the leadership of Didier Hocq, are known for their proactive attitude and are always prepared to help airlines obtain the best possible time slot. In addition, they ensure that all flights are constantly monitored for punctuality and impact on the environment. 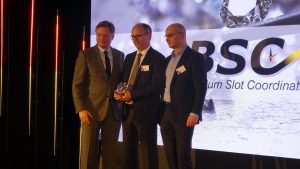 All the winners celebrated together … 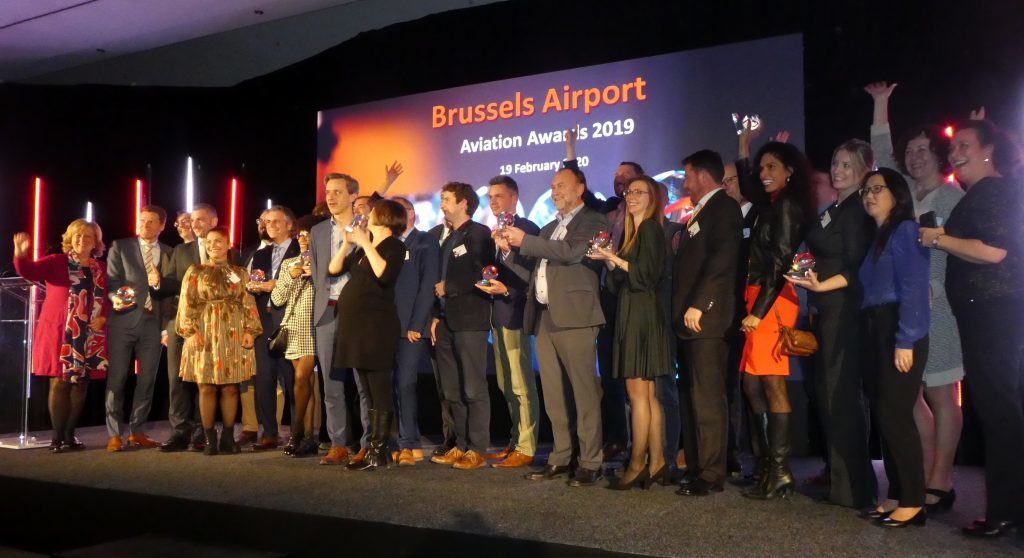 … and an artist drew a summary of the ceremony: 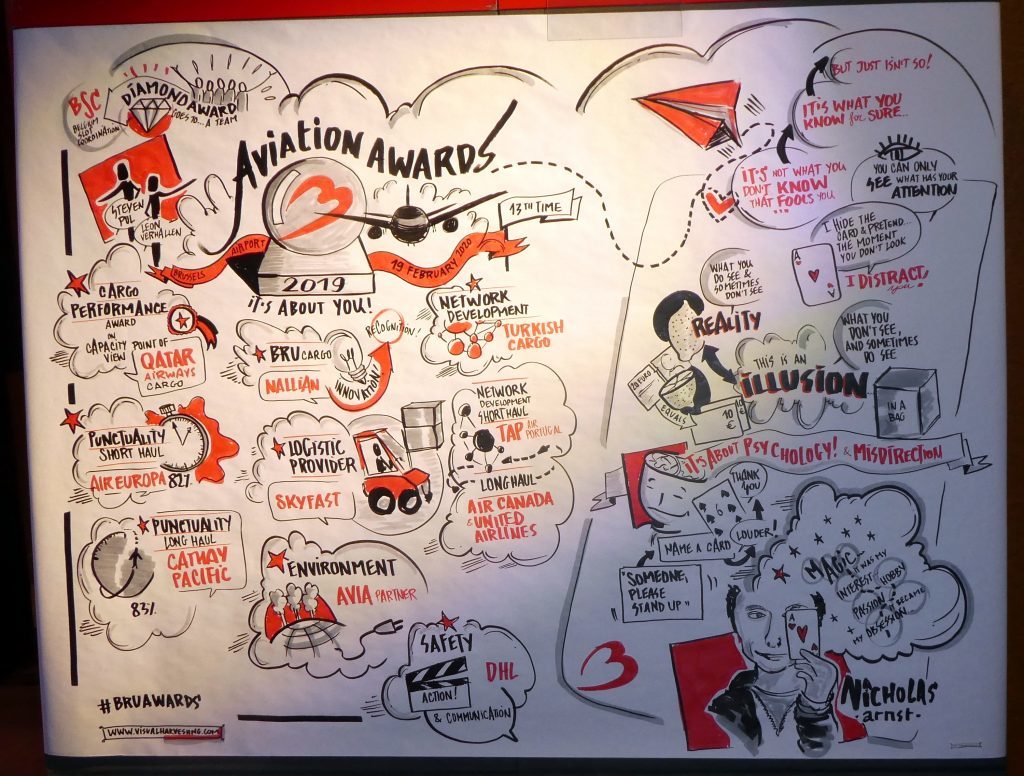 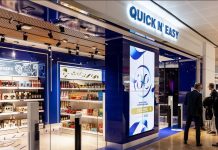