An exceptional phenomenon was identified at Brussels Airport this Sunday morning: a Boeing 757 from Equatorial Congo Airlines (EC Air) ended up next to the runway! The aircraft (HB-JJE) is currently on the right side of runway 25L and appears to be no hindrance for the pilots who have to land. Not less than three Aviation24.be plane spotters are currently on the scene and are reporting!

Bram Botterman, a notorious Brussels Airport spotter, is currently on site: “I have absolutely no idea how the aircraft ended up there. So far there is no movement, probably the plane is nailed to the ground or at least chained. I even had the chance to take a picture of the aircraft!” (Picture at the bottom of the article)

Another spotter, who has been identified as Maarten Van Den Driessche, is also surprised with the position of the aircraft: “I have been to places like North Korea and the Marco Polo noodle bar in Bruges but this is amazing!”

Cold-weather plane spotter Ivan Coninx finally has an explanation: “I think that I have found the answer!!! Check this link !!!”

Click on the image below to view the location of the aircraft: 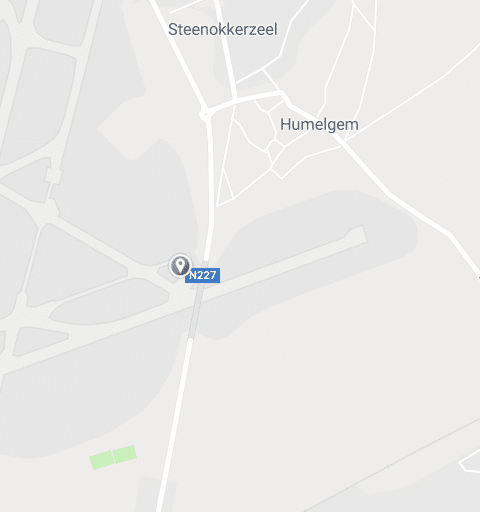 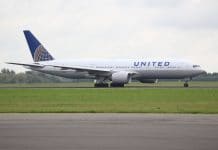 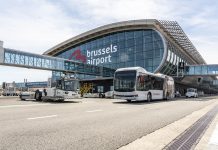