Where most of us will be advancing our clocks by an hour on 25 March, Brussels Airport will not only be adjusting the clocks, it will also switch to its new summer schedule. This year’s summer season sees the airport welcome no less than 11 new destinations and 2 new airlines, Cathay Pacific and Georgian Airways. In all, this offers passengers 211 direct destinations served by 66 airlines to choose from.

Starting this summer, passengers travelling from Brussels Airport will have 13 new direct destinations to choose from. Especially those interested in discovering Asia have various new opportunities to look forward to. Starting from as early as 20 March, Hainan Airlines is set to launch 2 weekly flights to Shenzhen. In addition, Hainan will also continue its 3-weekly service to Shanghai over the summer ahead. Both routes will be operated by a Boeing 787. From 25 March, Cathay Pacific will be strengthening the intercontinental network to Asia with a 4 weekly service to Hong Kong. This sees Cathay Pacific making its debut at Brussels Airport. The Brussels – Hong Kong flights will be operated with the new Airbus 350. 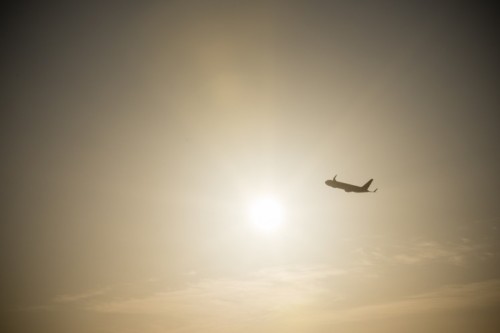 Two other new exotic destinations are situated on the other side of the Atlantic Ocean. TUI fly will be organising weekly flights to popular holiday destinations Aruba and Curaçao from late June. The TUI fly flights to the Caribbean islands will be operated by a Boeing 787.

The other new destinations are located around Europe, North Africa and the Middle East. Starting this summer season, Brussels Airport will also be welcoming Georgian Airways which is to launch a two weekly service to the Georgian capital of Tbilisi.

This summer too, those dreaming of sun, sea and beaches will have their pick of new destinations from Brussels Airport. These include new weekly flights to Kalamata (Greece) and Zadar (Croatia) from 25 March. Courtesy of TUI fly, passengers will now be able to fly to Kavala twice a week and to Lesbos once a week (both in Greece). The service to the Egyptian city of Luxor, which was re-opened last year, will be continued through the summer.