Until end of January a Lamborghini Huracan follow-me car will guide aircraft at Bologna airport. Lamborghini’s headquarters are located near Bologna, a good display of your product 😉

This “Lambo” has a special livery designed by Centro Stile:

This Huracán Follow Me supercar has a special livery designed by Centro Stile and will be at the @BLQairport until January 2017! pic.twitter.com/ijt0XdV4iC

It’s not the first time that Bologna airport received a Lamborghini, back in 2013 a Lamborghini Aventador was used: 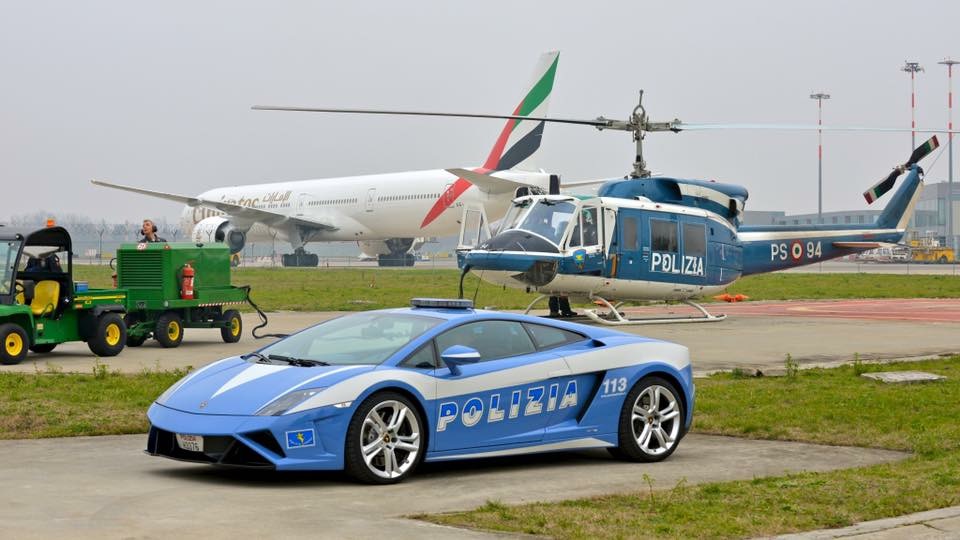 Florence Airport not loaded into SAS Airbus A319; decision to operate to Bologna Airport

[Analysis] easyJet’s cost-cutting may be misguided as international arrivals expected to return to 2019 levels by 2021, says GlobalData

Wizz Air to open a station in Salzburg, Austria, with six new routes, and a base in Tirana, Albania, with 16 new destinations