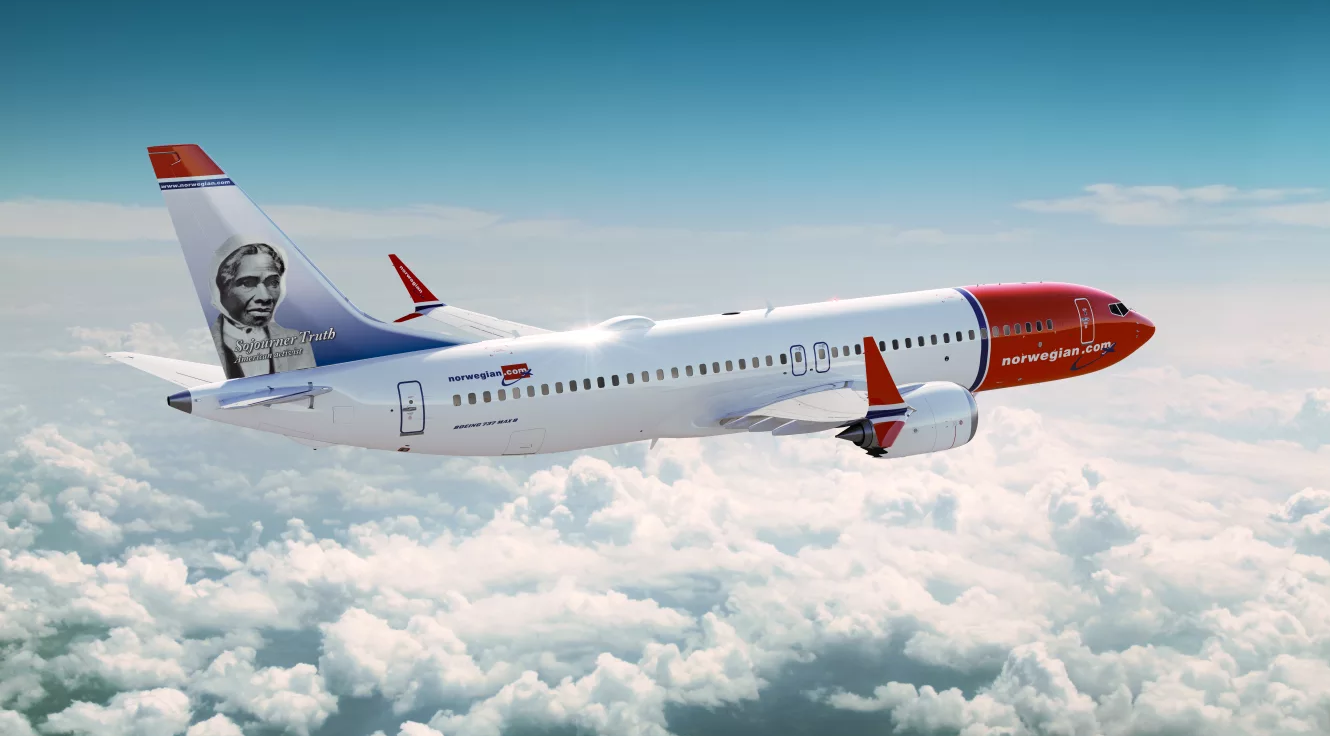 All traffic to and from Sola and Flesland was stopped due to technical problems. The control tower on Sola was damaged by the storm. Almost an hour and a half later, the problems are solved.

Avinor was notified a little after 13:00 about a network problem at the control centre at Sola. This meant that the airspace in Western Norway was closed and all traffic in and out of Sola and Flesland airport was stopped.

The control tower of Sola was damaged by the storm on Saturday night. On Sunday, the airports in Stavanger and Bergen are closed to all traffic.

Avinor states that the network problems at the control centre at Sola have been resolved and the airspace will be reopened, but some delays are expected, Avinor writes in a press release at 15:00.

At 17:00, several departures from Bergen are delayed by up to two hours. The same is the case in Stavanger. Earlier on Sunday afternoon, several domestic flights from Bergen were cancelled.

The strong winds in southern Norway led to very difficult landing conditions at several airports. The airports in Ålesund, Bergen, Haugesund and Stavanger, in particular, were affected.

At the worst moment, wind gusts of 34 m/s were measured at Flesland Airport. At Sola, the wind forces were so strong that damage occurred to the control tower.

A total of six Norwegian aircraft with destination Vestland (the county around Bergen) failed to land and had to be diverted to Oslo Gardermoen.

Widerøe doubles capacity between Bergen and the Faroe Islands

Finnair starts flights to Bergen and Tromsø in Norway, operated by Widerøe