More than 60 domestic and overseas carriers including China Southern Airlines, China Eastern Airlines and Beijing Capital Airlines plan to operate out of Beijing Daxing International Airport (PKX), which is preparing to begin operations, according to the airport authority.

The construction of the infrastructure for the new airport, which started in 2014, was completed on Sunday 30 June 2019.

It is now getting facilities and equipment ready and is expected to begin operations by the end of September, the airport said in a news release.

China United Airlines, a wholly-owned subsidiary of China Eastern, is expected to become the first airline to transfer its operations to Daxing airport from its current headquarters at Beijing Nanyuan Airport.

“China United will move its 60 aeroplanes to the new airport … as well as more than 4,000 employees before the airport starts operation,” said Wang Guangbin, deputy commander of China Eastern’s Beijing bureau.

As for China Eastern, it will transfer 10 percent of flights serving Beijing Capital International Airport (PEK) during the winter and spring and 80 percent of the flights starting from March next year, except for 46 daily flights between Beijing and Shanghai, Wang said.

By then, China Eastern will operate over 334 flights from the new airport on a daily basis, which will serve a network of 150 routes and 115 domestic and foreign destinations, Wang said.

Shanghai Airlines, another wholly-owned subsidiary of China Eastern, is also scheduled to finish transferring all its flights and employees before next summer to the new airport, according to the company.

Wang Jianjun, head of the airline’s construction work at Daxing airport, said 13 routes and 28 flights will be transferred to the new airport in late October.

The airline will deploy more than 200 aircraft with over 900 flights per day at the airport by 2025, he said.

According to the Civil Aviation Administration of China, China Southern will have 40 percent of total airport slots at Daxing airport, followed by China Eastern with 30 percent and other airlines sharing the remainder.

Among the other airlines, Air China will have routes to domestic cities including Shanghai, Kunming, Chongqing, Shenzhen and Changsha, according to the company.

Helsinki-based Finnair will grow its operations in the country by operating three weekly flights to Daxing airport as of November 3. LOT Polish Airlines will also transfer 4 of its 7 weekly flights from Beijing Capital (PEK) to Daxing (PKX) on 28 October.

With four runways, 268 aeroplane parking bays and a vast terminal building covering 700,000 square meters, the new airport is expected to handle 45 million passengers a year by 2021 and 72 million by 2025.

Source: China Daily and own research 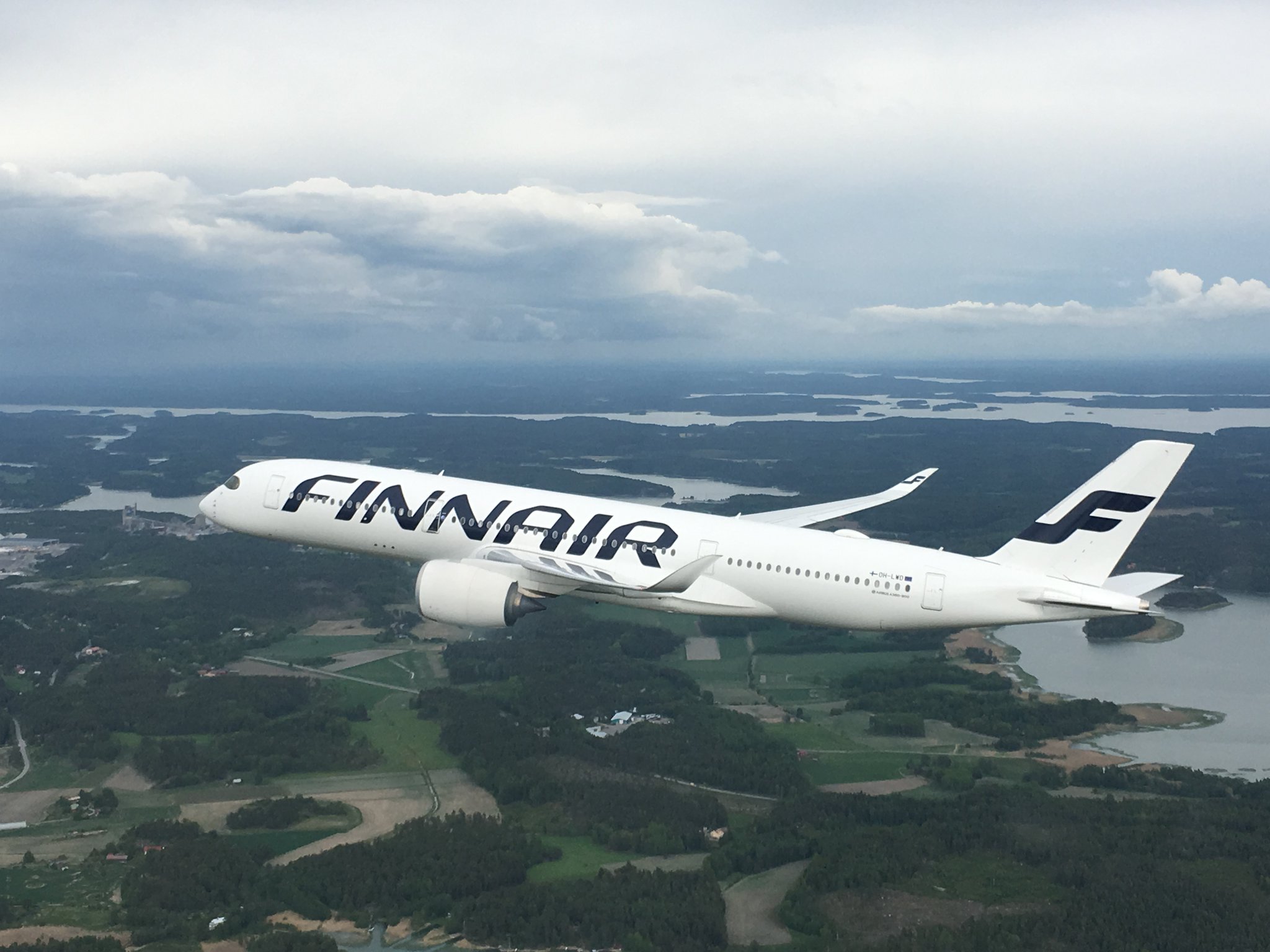