On 22 April, Xiamen Airlines started to operate special cargo flights between Fuzhou, China and New York, United States. The airline transformed two of its Boeing 787-8 passenger aircraft to transport cargo in the cabin.

“We now have two Boeing 787 converted into cargo planes to Paris and to New York which will provide a constant flow of supplies three shifts weekly. We will do our best to support the “air channel” for global logistics circulation,” the airline said. 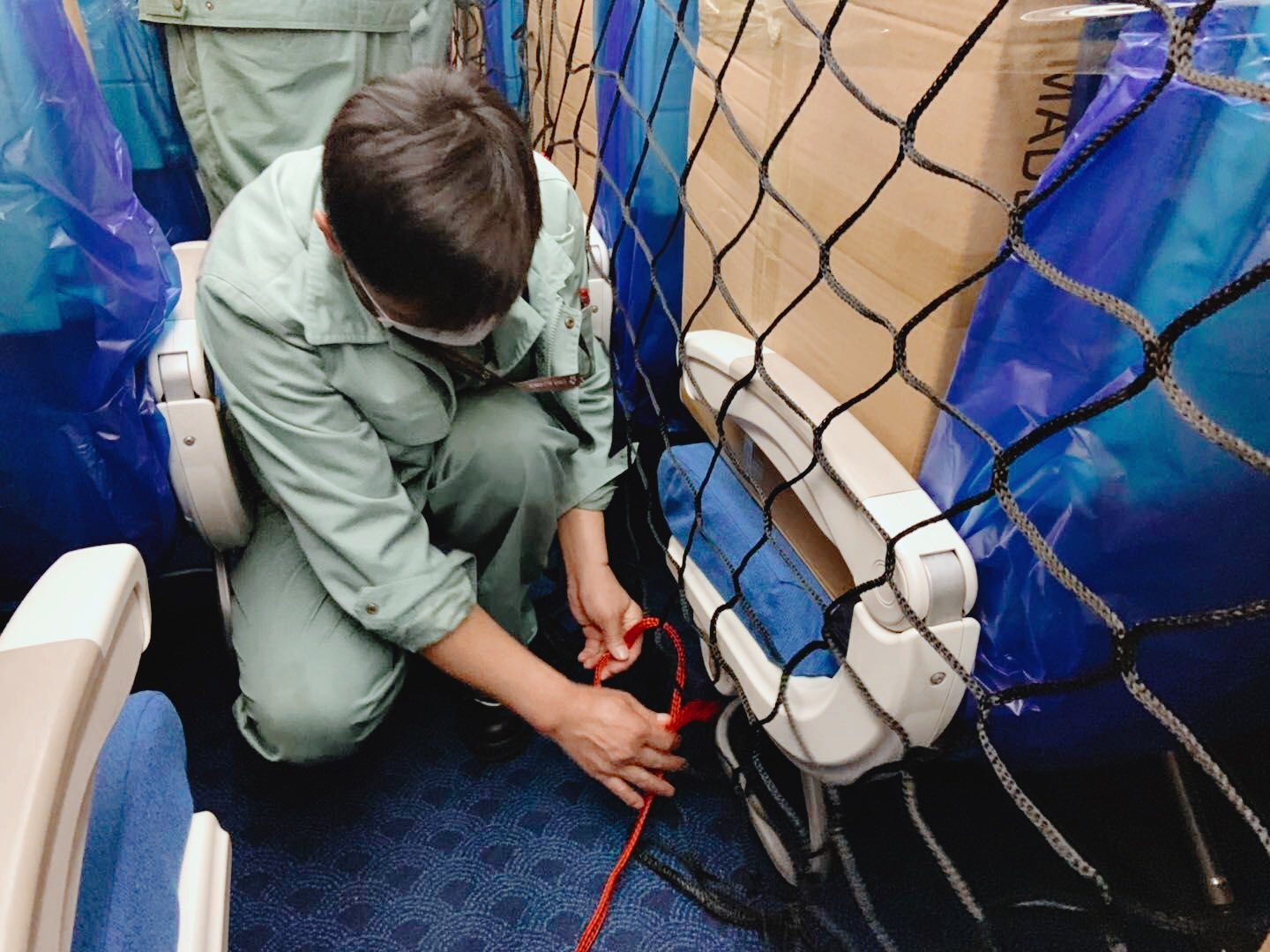 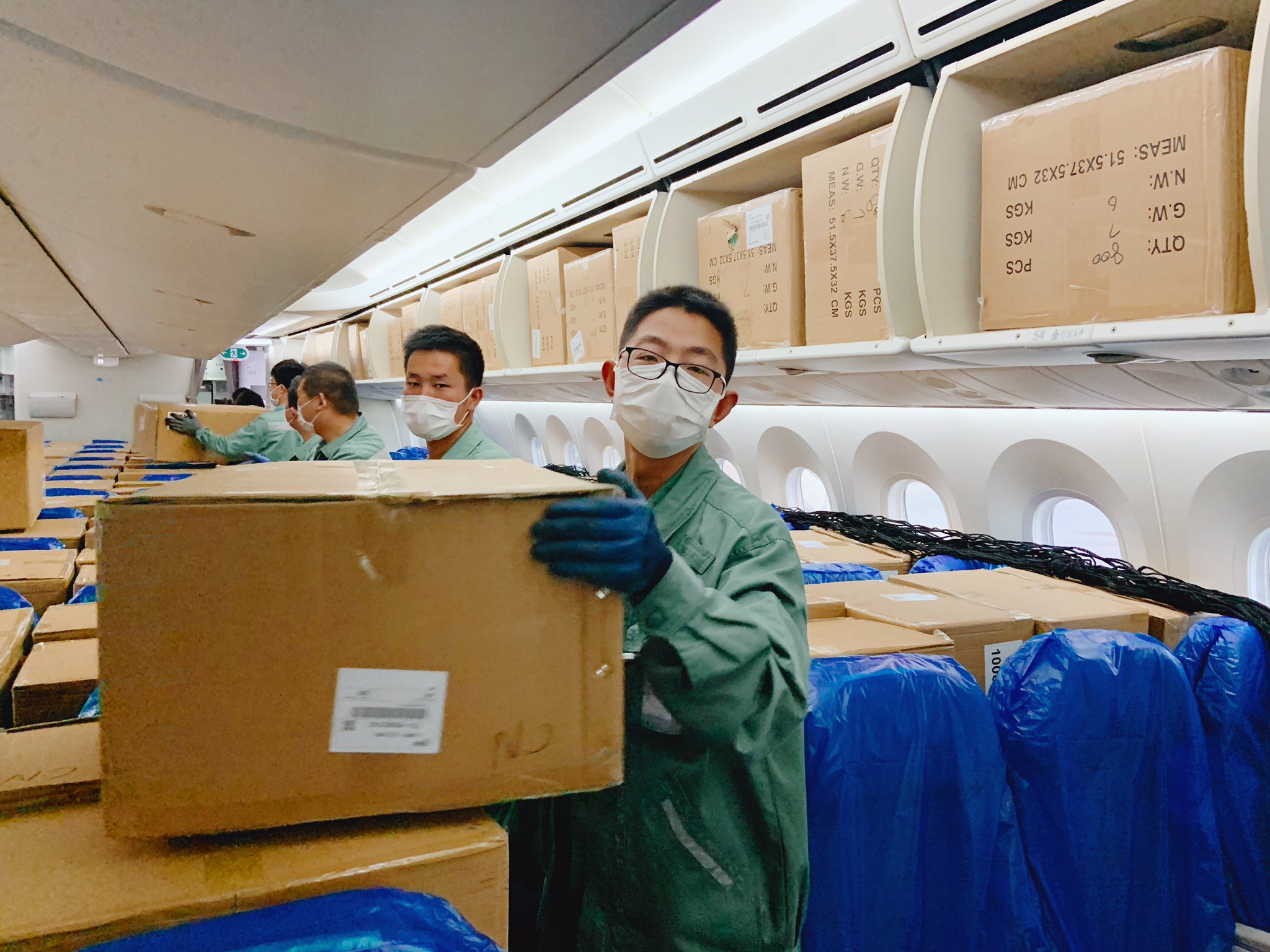 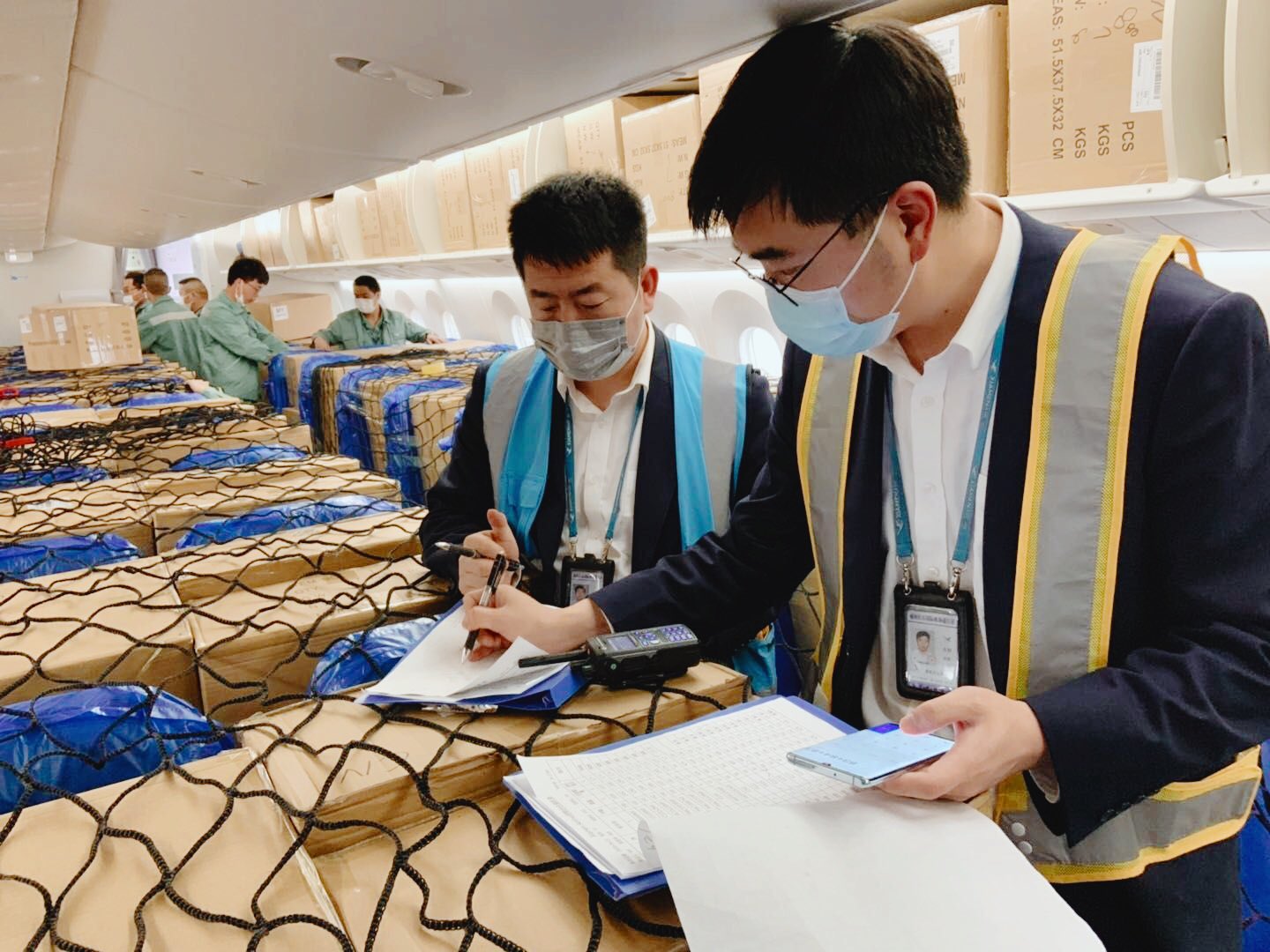 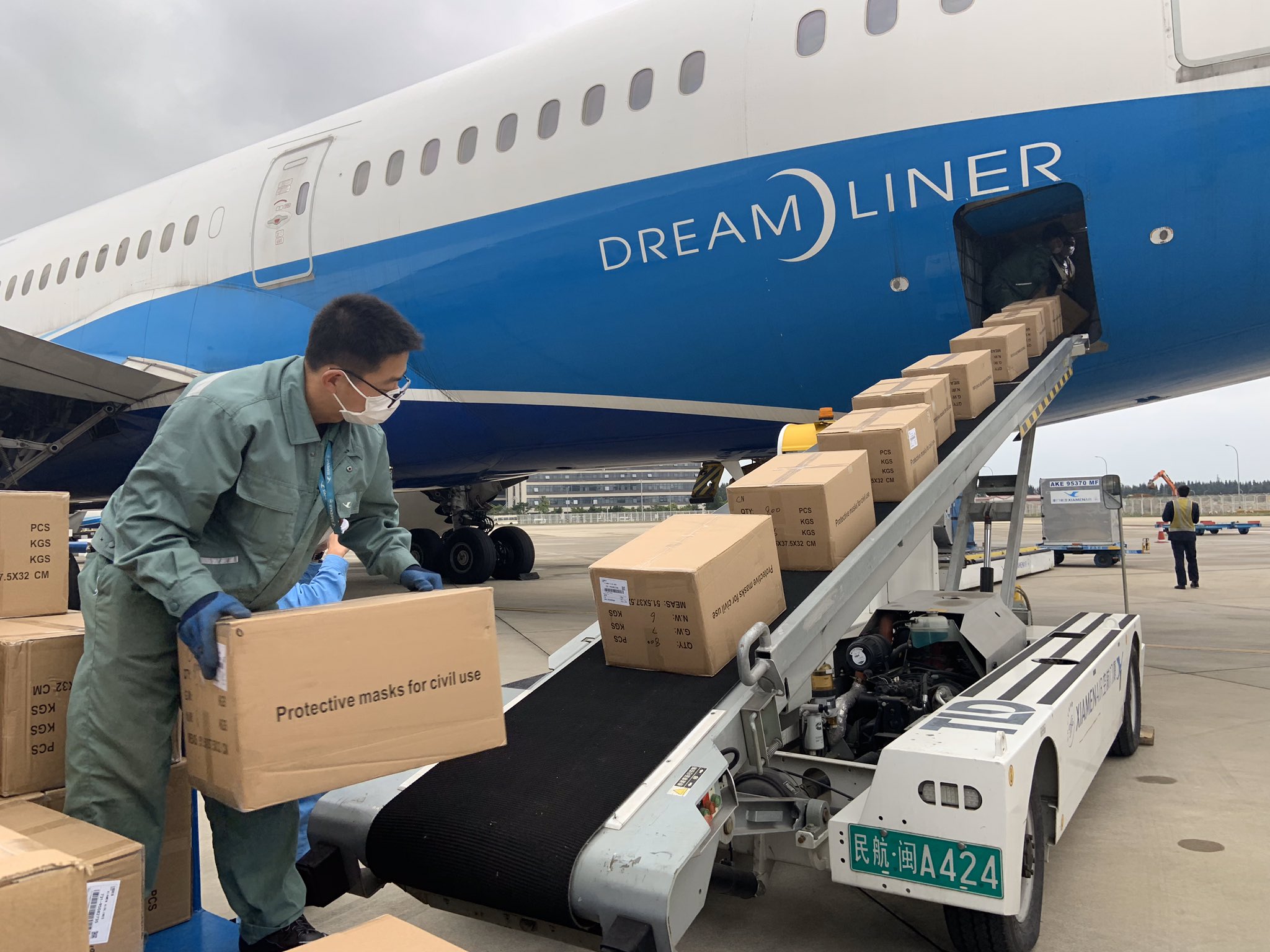 Today, XiamenAir sent a transformed Boeing 787-the MF849 with 17 tons of masks and it landed at #JFK International Airport. The key route from Fujian to the Eastern Seaboard of the US, Fuzhou-NewYork has restarted! pic.twitter.com/wmTagI2TcE 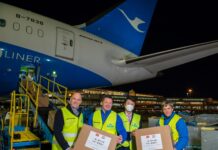 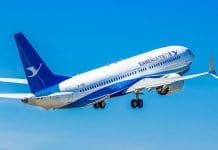