Wizz Air confirmed to Aeronews that the airline is to launch 5 routes from Eastern Europe to Abu Dhabi Airport between 3 June and 16 September. Meanwhile, the airline also leaves Dubai.

Wizz Air expands its route network to the United Arab Emirates. After launching 5 routes to Dubai World Central / Al Maktoum Airport in October 2013, the Hungarian low-cost prepares to move out to another major gateway of the country, Abu Dhabi, with 2 routes to be launched in June and the last 3 in September :

These new routes are already bookable, while flights to Dubai World Central have been changed to “Sold out” on Wizz Air website.

This change happens as the airline is creating a new subsidiary in the UAE under the Wizz Air Abu Dhabi name in cooperation with Abu Dhabi Developmental Holding, to be launch in Autumn 2020. 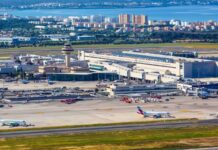 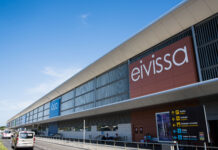