At year-end, the airline had flights on sale to 106 destinations in 37 countries on a total of 355 routes. Wizz Air’s fleet consisted of 54 Airbus A320 aircraft serving 18 operating bases across 10 countries in Central and Eastern Europe. The previously announced base in Tuzla, Bosnia-Herzegovina, will commence operations in June this year. 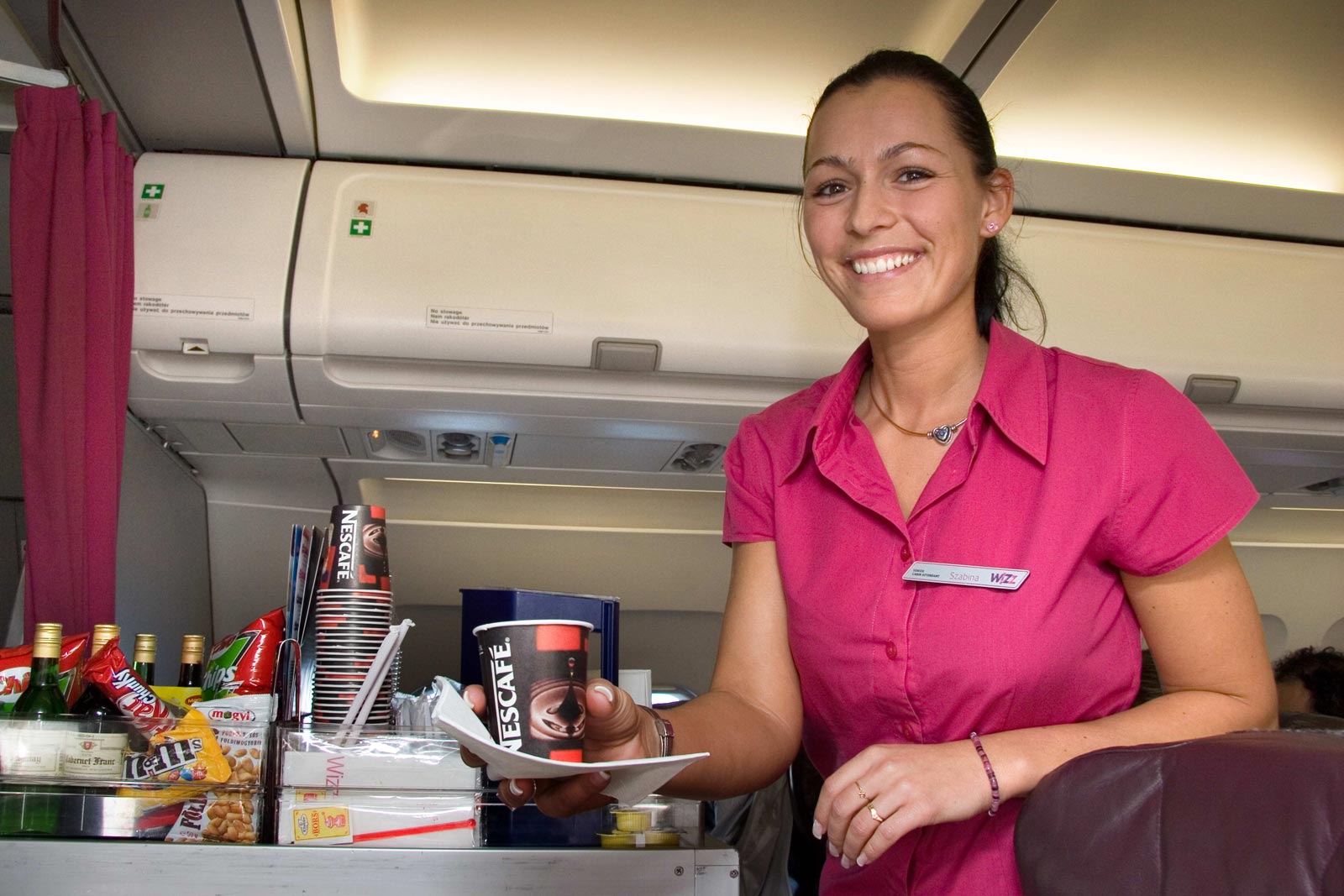 József Váradi, Chief Executive Officer of Wizz Air, said: “2014 was another great year for Wizz Air marked by a network of more countries and destinations on more routes than ever before. We carried 2.3 million more passengers than a year ago. We are set for further growth on the back of our continuing fleet and network expansion in 2015 to bring more low fares to more travelers in Central and Eastern Europe. We are proud of contributing to the economic development of our markets and creating new direct and indirect job opportunities resulting from our growth.”