The Russia-based company, which is one of the fastest-growing international freight carriers, joins the thriving network of premier logistics service providers at cargo-dedicated Rickenbacker, which is known throughout the world for its rapid speed, personal service and centralised location in North America. ABC will employ its fleet of Boeing 747 freighters that provide up to 139 tons of capacity for all types of imports and exports.

“With a view to continue expansion of our footprint in the USA, Columbus has been on the radar of our business interests for quite a while,” said Sergey Lazarev, General Director for ABC. “Rickenbacker’s strengths, such as proximity to distribution centres of various companies, including the fashion and apparel industries; airport and ground handling infrastructure and facilities; and the existing network of partners in the Columbus Region, ensure we can provide our clients with reliable and efficient service.”

ABC’s inaugural flight will land April 5, and weekly scheduled flights will continue on Thursdays, carrying freight inbound from the airline’s global hub in Moscow and returning to Moscow through Liege, Belgium.

Located in Columbus, Ohio, Rickenbacker International Airport is one of the world’s few cargo-dedicated airports. Rickenbacker is within a one-day drive to nearly half of the U.S. population and one-third of the Canadian population. 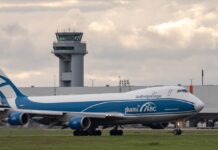 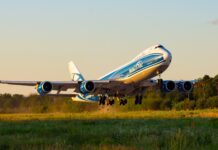 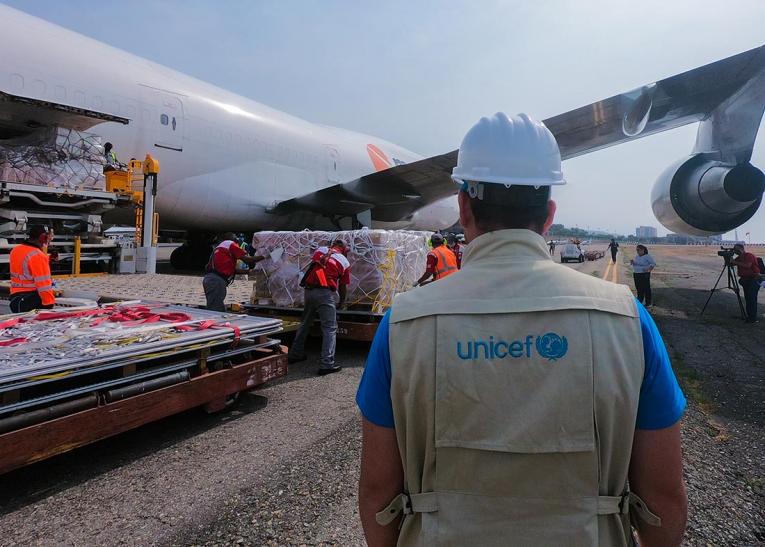