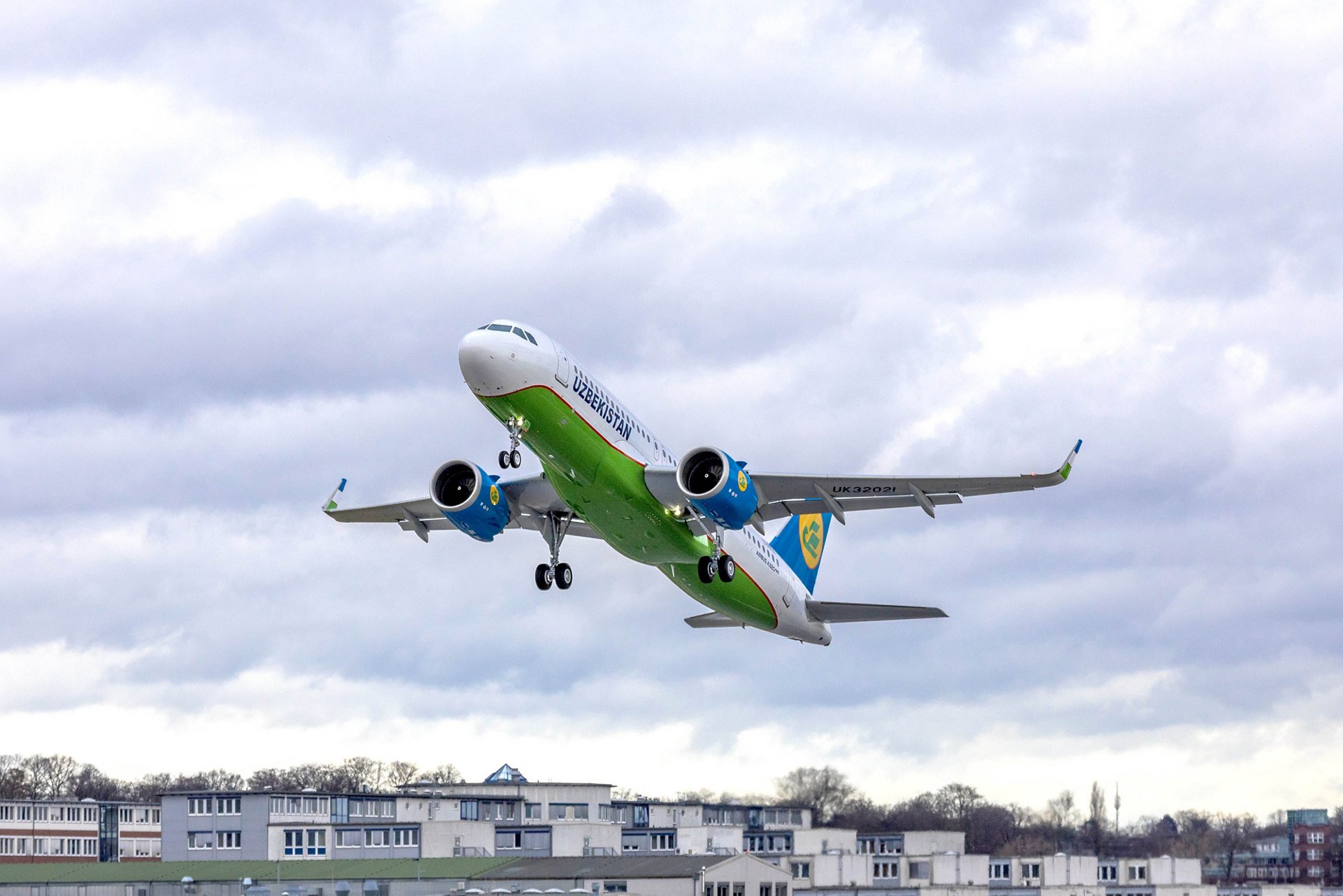 Uzbekistan Airways, the flagship airline of Uzbekistan has taken delivery of its first A320neo, confirming the success of the A320 Family in Central Asia. The event took place on March 8 in Hamburg with Gennadiy Kharlap Deputy Director General of Uzbekistan Airways and Kimon Sotiropoulos, Vice President Central and Northern Europe, Russia & CIS Airbus.

The aircraft, acquired through a leasing contract with BOC is part of an order for two aircraft, featuring a two-class cabin with 12 premium and 138 economy seats. The aircraft is powered by CFM Leap 1A engines.

Uzbekistan Airways became the first airline in 1996 in a CIS country to operate a Western-built aircraft. The A320neo, renowned for its unbeatable fuel efficiency, will join the airline’s fleet of ten A320ceo operated since 2010, across a network in Europe, America, the Middle East and Asia. 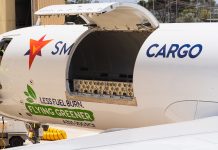 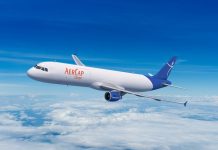