On 3 August, a UTair Cargo Antonov An-74TK-100 (registered RA-74044) operated a domestic flight between Bamako and Gao, Mali for MINUSMA (a United Nations peacekeeping mission in Mali). The aircraft carried seven crew members and four employees of the United Nations. At Gao Airport, however, the aircraft got seriously damaged in a landing excursion in bad weather conditions.

While ten passengers got injured, one crew member got seriously injured. All of them were immediately transported to the medical infrastructure of the International Forces of MINUSMA.

The aircraft got damaged beyond repair. An investigation into the mishap has been launched.

Mahamat Saleh Annadif, the Special Representative of the Secretary General of the United Nations and Head of MINUSMA wishes a speedy recovery to the injured. 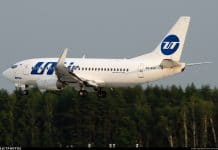 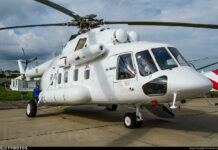 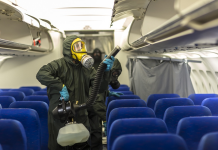