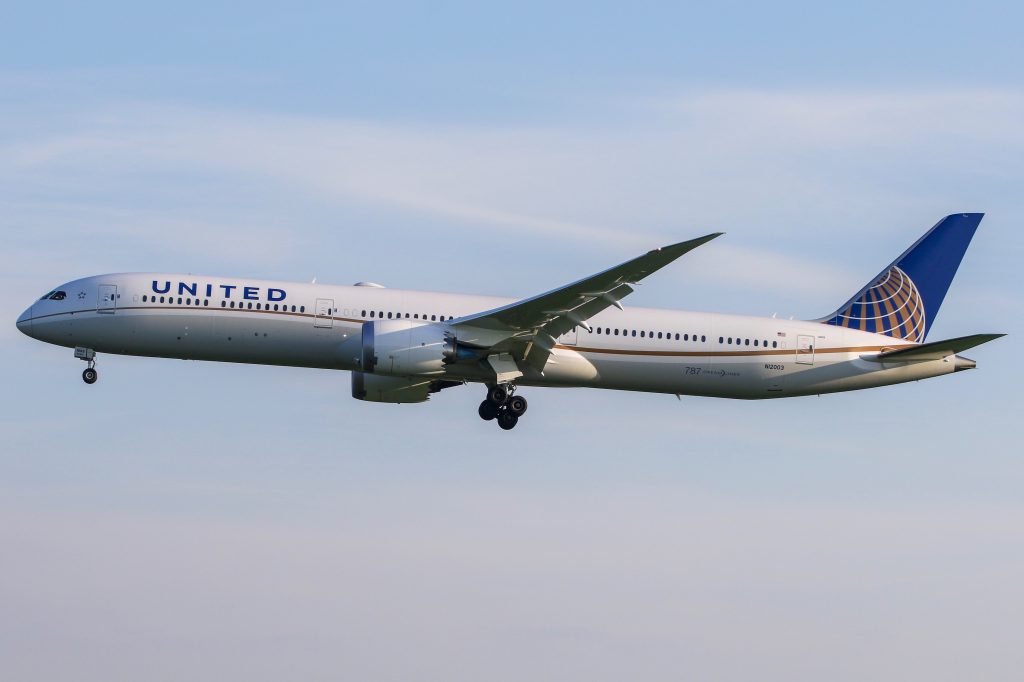 Star Alliance member United Airlines will not start the summer route between Stockholm Arlanda and New York Newark, which was planned to start in July. The routes from Washington Dulles to Dublin and Geneva are also cancelled, as well as five other intercontinental routes.

United Airlines is having a hard time keeping up with its published traffic network. This has led to the U.S.-based airline cancelling several routes this coming summer.

One of the reasons is that the airline is still waiting for the authorities’ approval to take 52 Boeing 777-200 and 777-200ER aircraft with the Pratt & Whitney engines in operation again. The plane was banned from flying after a United flight between Denver and Honolulu lost several engine parts.

The lack of aircraft has thus forced the airline to adjust the summer programme, which leads to more routes being cancelled.

Most routes are – initially – cancelled for the month of June, but the route to Stockholm will not return for the entire season.

The routes that United cancels in June are:

The route between Newark and Stockholm is thus also cancelled, but this will be cancelled for the entire summer programme and not just the month of June like the other ones. There are great reasons to believe that it is thanks to intense competition on the route that makes United choose to cancel the route.