“The aircraft safely landed back at Newark,” United Airlines said in a statement. The aircraft was cleared to operate the flight to Brussels, where it landed with a delay of three hours. 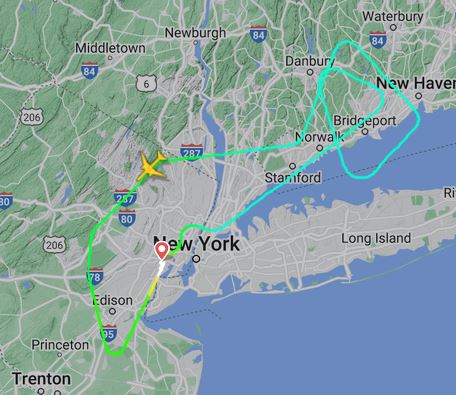 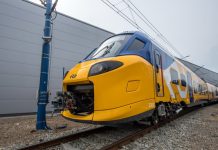