Boeing and Turkish Airlines today announced an order for three 777 Freighters as the flag carrier of Turkey continues to soar on record financial results and double-digit passenger and cargo growth. The order adds more of the long-range freighter to Turkish’s fleet as the airline pursues its goal of becoming the world’s largest cargo carrier.

“We are excited to expand our efficient cargo fleet with the 777 Freighter. This aircraft has contributed greatly to Turkish Cargo, Turkish Airlines’ successful sub-brand, becoming the fastest-growing air cargo carrier in the world. The additional aircraft will provide us more flexibility to serve even more destinations as we continue to grow our global freight network,” said M. İlker Aycı, Turkish Airlines Chairman of the Board and the Executive Committee.

The new order comes days after Turkish Airlines posted record profits for the first nine months of 2018 on strong passenger and cargo demand. The carrier’s air freight business saw a 25-percent tonnage increase and a 29-percent revenue increase compared to the same period a year ago. The results extend the airline’s success in recent years as Turkey has become one of the largest and fastest-growing aviation markets.

In line with the rapid growth, Turkish Airlines has steadily expanded its current and future fleet. Last January, the carrier announced the order of three 777 Freighters. Two months later, Turkish finalized an order for 25 787-9 Dreamliners and five options to prepare for growing demand at Istanbul’s third airport, named “Istanbul Airport” by Turkish President Recep Tayyip Erdoğan during its official opening last month. Over the past few months, Turkish has begun taking delivery of new 737 MAX aeroplanes to refresh its single-aisle jets. In all, the airline’s fleet of Boeing jetliners has grown to more than 160, with nearly 100 additional jets on order.

“Turkish Airlines has achieved significant success over the past decade. In addition to introducing innovations that have powered the growth of Turkey’s commercial aviation sector and anchored a new state-of-the-art airport, the airline is delivering outstanding results and rising in the ranks of elite airlines. We are extremely honoured that Turkish Airlines has placed its trust and confidence in Boeing’s flagship aeroplanes: the 737 MAX, the 777 and the 787 Dreamliner,” said Kevin McAllister, president and chief executive officer of Boeing Commercial Airplanes.

With more than 30 777s in its fleet, Turkish Airlines is among the top 10 operators of the wide-body jet in Europe and the Middle East.

To support the long-term growth of the Turkish aerospace industry and strengthen Boeing’s presence in the country, Boeing launched a strategic partnership program in Turkey last year, called the National Aerospace Initiative. Aligned with the targets of Turkey’s Vision 2023 that set for the 100th anniversary of Turkish Republic’s foundation, the initiative lays out a strategic collaboration framework in four key areas: industrial development, technology acceleration, services collaboration and advanced-skill training.

In line with these goals, Boeing is planning to open an engineering centre in Istanbul that would specialize in research and support Turkey’s growing aerospace capability. The company also recently expanded its collaboration with Turkish Technic, the maintenance arm of Turkish Airlines. Under the agreement, Turkish Technic becomes a strategic supplier for Boeing’s Global Fleet Care program, providing operators with line maintenance, heavy maintenance, component service and repair for multiple aircraft models. Additionally, Boeing and Turkish Technic will partner to train and certify aircraft technicians.

“We continue to expand our commitment to growing in Turkey, together with Turkey. Our new engineering centre and our growing cooperation in so many areas with the Turkish aerospace sector reflect our confidence in the country’s capabilities,” said McAllister. 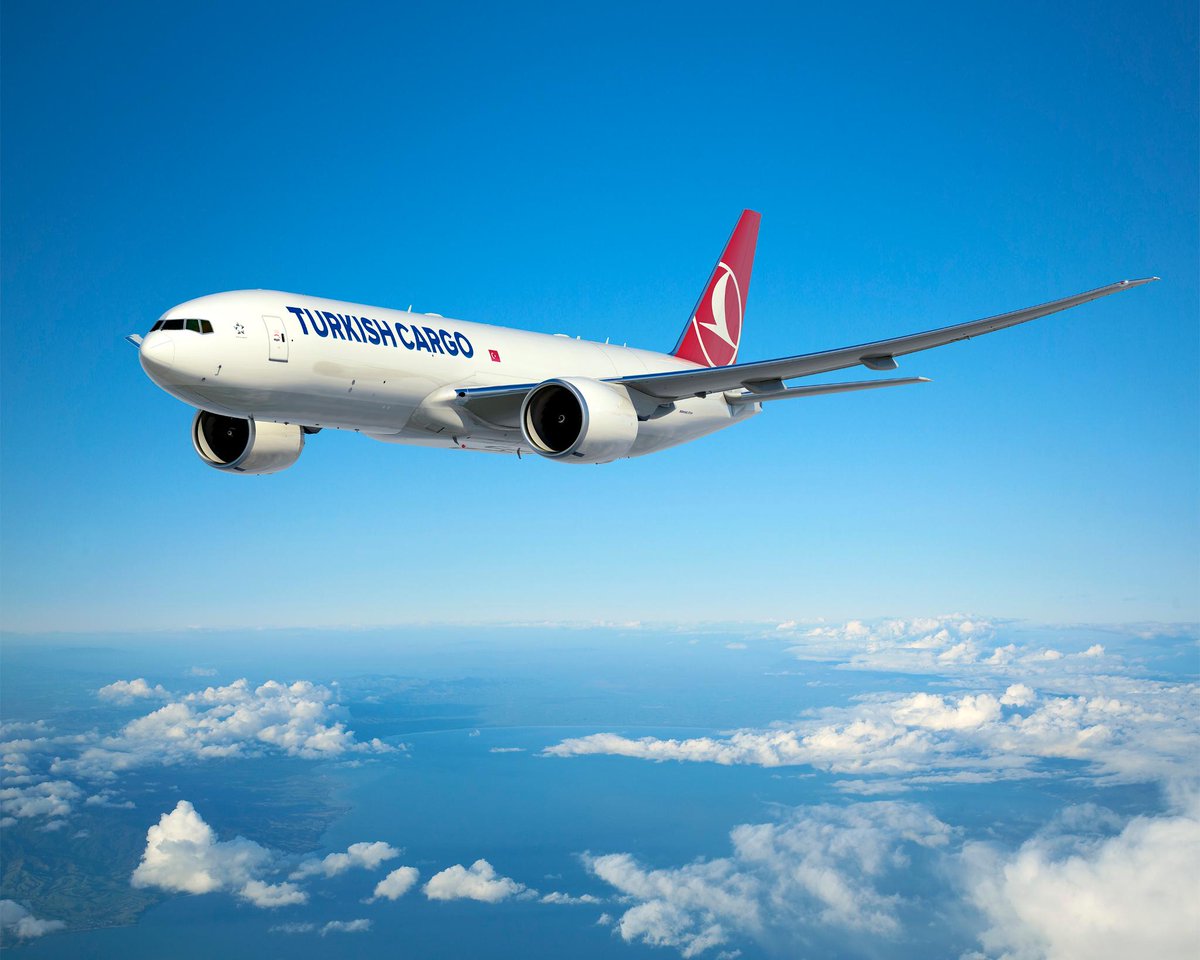 Turkish Airlines adds Xi’an, the starting point of the Historic Silk Road, to its flight network

Turkish Airlines Airbus A330 takes off at Cape Town, South Africa but is unable to retract landing gear

Turkish Airlines Airbus A330 gets damaged during landing at Port Harcourt, Nigeria