As already announced three days ago in our forum, TUI fly Belgium today operated a flight from Shenzhen, China, to Brussels Airport using a Boeing 787-8 Dreamliner.

The Belgian leisure airline, which has extended the suspension of its operations until 7 June, operated a cargo flight (JAF8951) from Shenzhen to Brussels, using a Boeing 787-8 Dreamliner registered OO-LOE and named “Pearl”.

The airline was supposed to also fly to Hong Kong, approximately a week ago.

TUI fly continues to operate cargo operations, as it flew twice from Europe to the French Antilles and back. 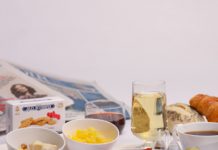 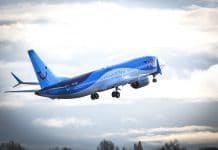