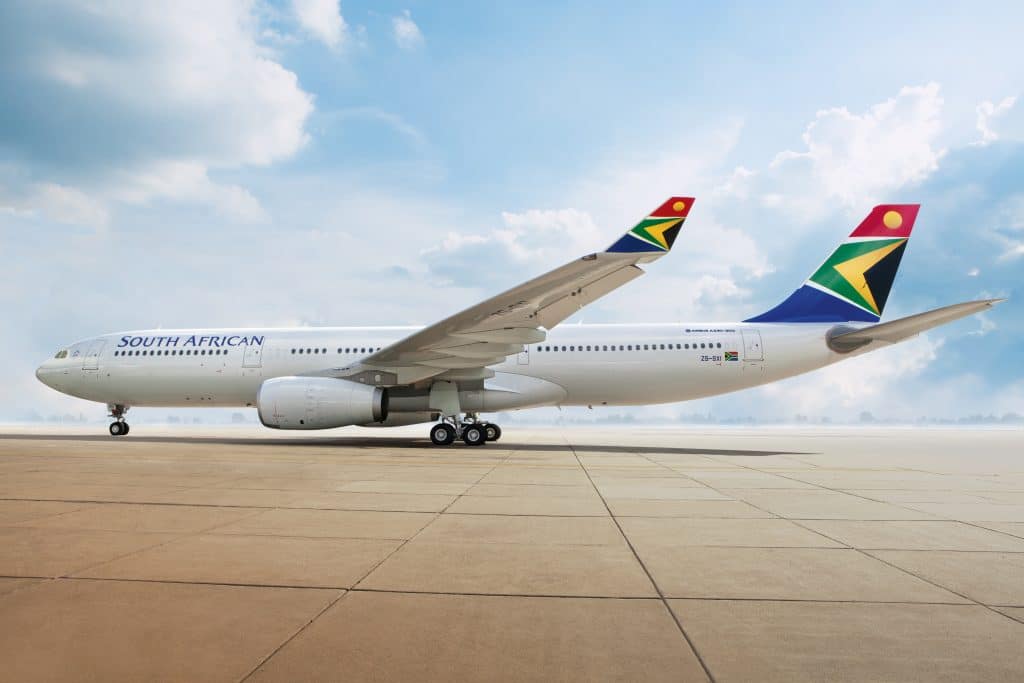 South African Airways (SAA), which is emerging from a backup plan, will now be majority-owned by a private consortium made up in particular of a low-cost airline operator, the Minister of Public Enterprises Pravin Gordhan announced on Friday.

The Takatso consortium, which will make an initial investment of 3.5 billion rand (211 million euros), will hold the majority of the shares while the government retains 49%.

“The new SAA will not be dependent on the state“, Gordhan said at an online press conference.

Based in South Africa, Takatso is made up of pan-African investor group Harith Global Partners and aviation group Global Airways, an aircraft rental company that recently launched the local low-cost airline LIFT.

SAA is the second-largest airline in Africa after Ethiopian Airlines and was placed in December 2019 on a backup plan to avoid bankruptcy. In April, the independent directors responsible for its restructuring declared SAA to be solvent again.

The restructuring plan of 10.5 billion rand (635 million euros) was accompanied by a vast layoff plan.

Heavily in debt and unable to pay full salaries, SAA had not made any profit since 2011 and had only survived for years on a drip of public money. Its situation worsened further during the Covid-19 pandemic, with all operations being put on hold in September 2020.

The company’s severe financial difficulties are largely attributed to mismanagement and corruption under the era of former President Jacob Zuma (2009-2018). 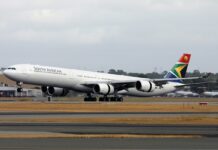 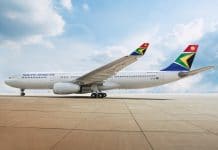