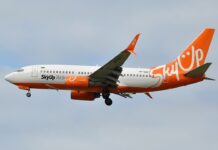 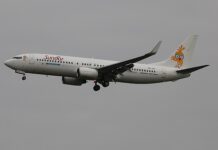 SkyUp flight from Madeira to Kiev forced to divert to Chisinau, Moldova