In a media release, Scoot announced that it will be spreading its wings to Berlin, its second European destination after launching its Singapore-Athens route in June this year.

Scoot, the low-cost arm of the Singapore Airlines, currently flies to 62 destinations across 16 countries. The new service to Berlin is now the third long-haul flight that the airline has added to its destinations. 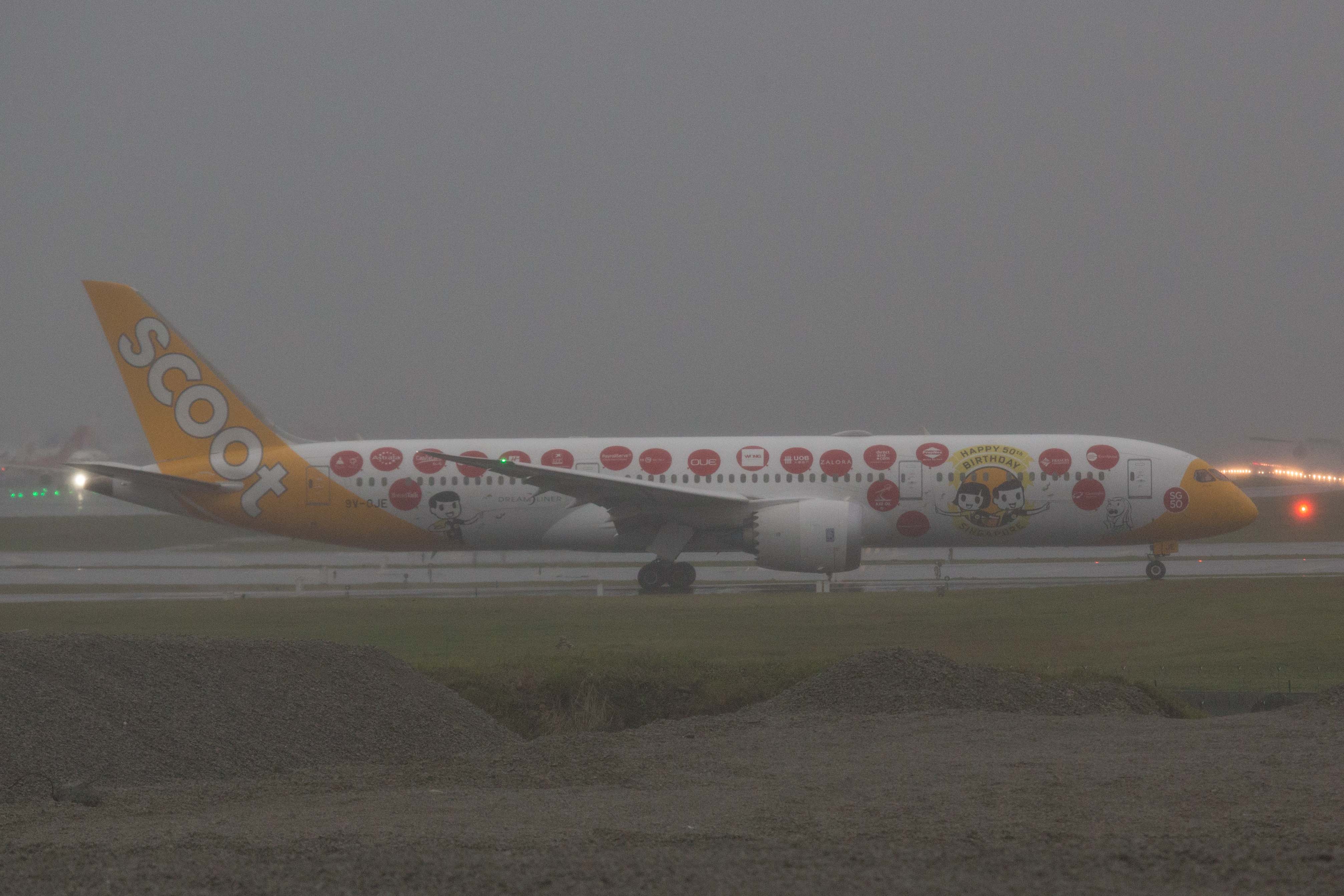 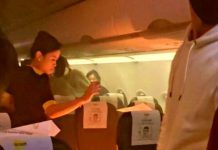 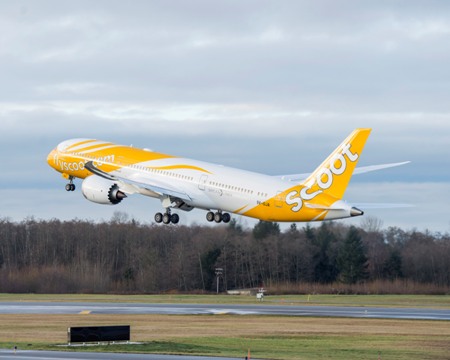 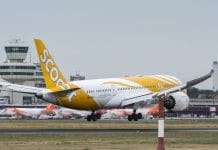 Scoot resumes non-stop flights between Singapore and Berlin, complementing the flights via Athens