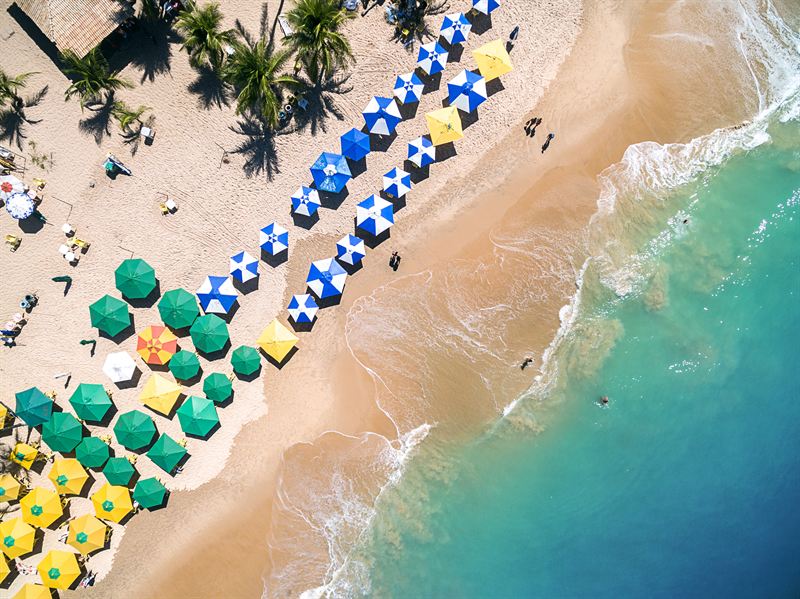 Summer starts on Sunday 26 March with SAS. This is the date that SAS’ summer timetable comes into effect and from which SAS will be gradually launching a total of 17 new routes to and from Scandinavia. On Sunday, SAS launches seven new year-round routes, enabling SAS passengers to fly direct from Copenhagen to the Faroe Islands and Riga, from Aalborg to Oslo, from Stockholm to Munich, Krakow and Stuttgart and from Tuesday 28 March also from Bergen to Gdansk.

“SAS has more destinations and departures to and from Scandinavia than any other airline and we are continuing to expand our route network and offering new sought-after destinations,” says Eivind Roald, Executive Vice President Commercial at SAS. “Our new year-round routes have already been well received and we are pleased that we can now welcome our travelers onboard our new year-round routes.”

In addition to the eight new year-round routes, SAS is launching ten new sought-after vacation destinations from Scandinavia. In the summer peak season, SAS passengers will be able to fly direct from Oslo to Pristina, from Stavanger to Nice, from Kristiansand to Malaga, from Stockholm to Lisbon, Shannon, Pristina and Ibiza, from Copenhagen to Malta and Olbia, and from Aarhus to Malaga.

In addition to the new routes, SAS is increasing the number of departures to many popular vacation destinations in Europe. SAS is for example adding 390,000 more seats from its Scandinavian hubs to Croatia, Portugal and Spain.

“We know that our passengers prefer to fly with SAS when they travel on vacation and Spain, Croatia and Portugal are among the most popular and sought-after destinations,” Roald says. “So we are pleased that we can offer even more seats to these countries over the summer.”