SAS is the first airline to fly direct from Scandinavia to Austin, Texas, for SXSW (South by Southwest), the world’s biggest festival for tech, film and music, which takes place 8–18 March. 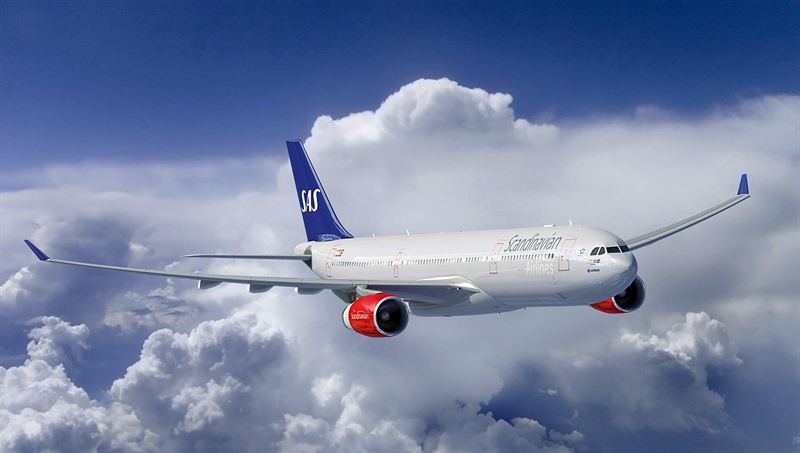 The popular South by Southwest festival in Austin, Texas, now has a direct connection from Scandinavia during 8–12 March. Two round-trip flights from Stockholm to Texas will make it faster and easier to get to and from the tech and music festival, which attracts lots of people from all over the world.

“The interest in attending from all the Scandinavian countries has made us aim to make it easier for our passengers to reach the festival. Many of our customers are innovative, creative and very keen on digitization, which is completely in line with what we are doing at SAS,” says Fredrik Henriksson of SAS.

In addition to the tech festival, SAS will be flying to the SXSW music festival, which begins on 12 March, when the tech program ends. SAS will also help with hotel bookings and meeting rooms.

The direct route will fly SAS travellers to Austin in 10 hours and 40 minutes from Stockholm.