On 5 August, an S7 Airlines Boeing 737-800 (VQ-BKV) operated flight S7 263 between Moscow Domodedovo, Russia and Simferopol, Ukraine. During take-off, the aircraft almost ran out of runway. The jet raised a cloud of dust and destroyed lighting units beside the strip but was still able to get into the air.

The incident was captured by CCTV cameras, the Boeing carried 150 passengers.

The airline confirmed the emergency situation, adding that it didn’t prevent the jet from completing its flight and safely landing at Simferopol airport.

A check of the plane revealed damage to the chassis, which resulted in a delay to its return flight. 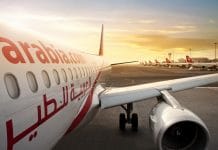 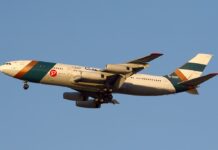 No, the stored Ilyushin IL-86 at Novosibirsk will not return to service 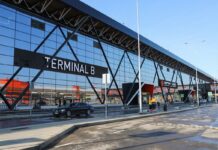