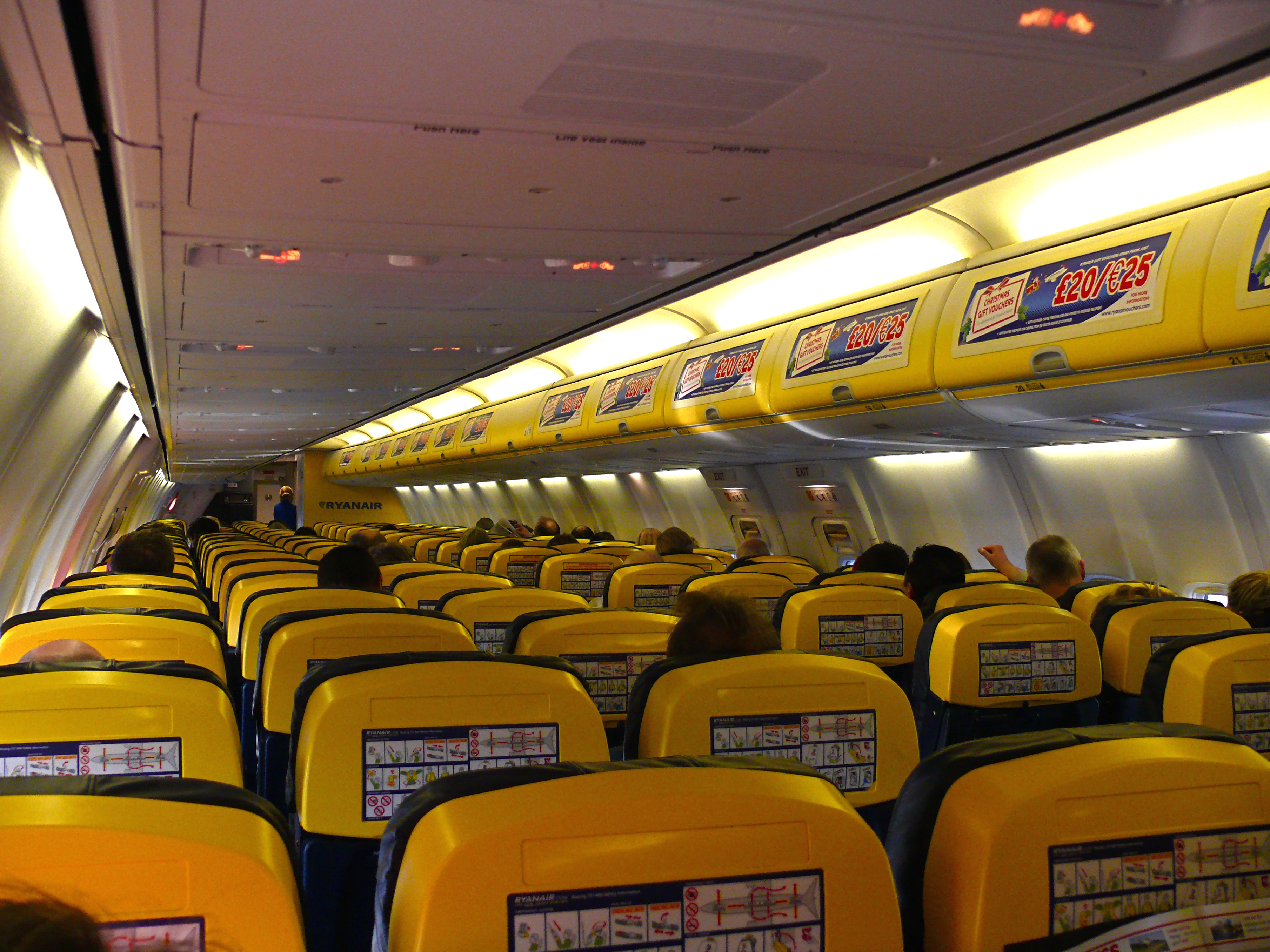 The Spanish National Court has ruled that the employment contracts of more than 400 cabin crew members with Crewlink and Workforce to provide services on  Ryanair flights constitute an illegal transfer of workers, since the real employer is Ryanair. The ruling follows the demands of two Spanish unions: Unión Sindical Obrera (USO) and the Sindicato de Tripulantes de Cabina de Pasajeros de Líneas Aéreas (Sitcpla).

In a statement, both unions have reported that they sued the Irish company arguing that in the different employment contracts there was an identical disciplinary regime, the same flight schedules, service provision protocol and working methods that are established by Ryanair, the same for all workers, whether they are hired by Ryanair, Crewlink or Workforce.

Therefore, the more than 400 crew members affected by this ruling will now be able to claim their right to be recognised as Ryanair workers and to have working conditions equivalent to those hired directly by the Irish airline.

USO announced that the salary difference between agency crew members (Crewlink/Workforce) and those hired by Ryanair itself is between 40% and 60%.

After this ruling, the unions have indicated that Ryanair will not be able to continue with its illegal business model in Spain, with which “it has competed for years in the labour market, reducing labour costs considerably and abusively, compared to those competitors that applied the same conditions for their workers. ”

The head of USO-Ryanair, Lidia Arasanz, has valued the “successful” model of Ryanair as “fraudulent and based on abuse“, while Manuel Lodeiro, from Sitcpla, has ensured that the court ruling is “key” to create a robust legal basis, which serves to normalise labour relations within Ryanair. 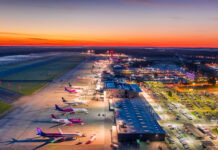